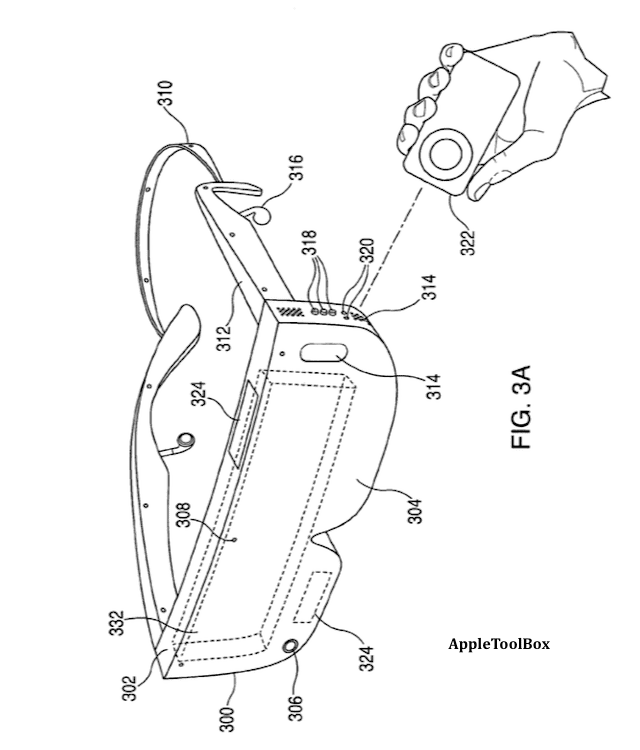 In what seems to be further evidence of Apple’s venture into the emerging territory of head mounted displays, Patent # 9,429,759, approved today provides some clues around the company’s plan of positioning itself in this new wearable category. 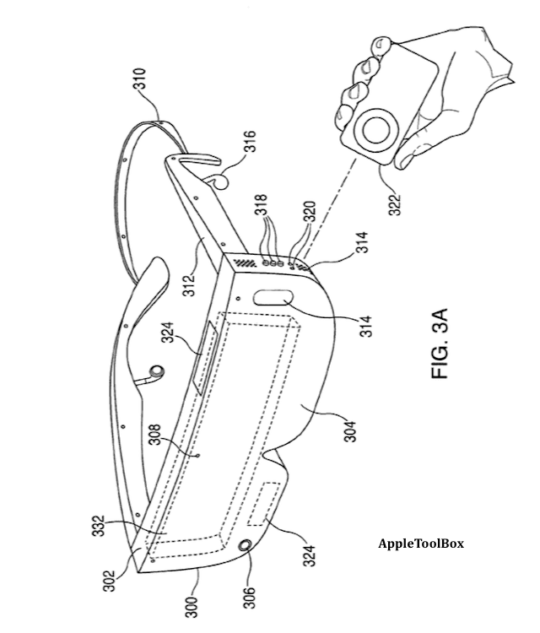 The optical components may include, for example, but not limited to lenses, light guides, light sources, mirrors, diffusers, and the like.

The optical sub assembly may be a singular mechanism or it may include dual features, one for each eye/image area.

In this manner, the camera may capture image-based data that is in front of the user and further image frames corresponding to image based content received from the camera can be displayed in the standard image frame(s).

As with any other Apple Patents, It is uncertain if this will become an actual product. Could Apple be making plans to move into augmented and virtual reality? Or will it be a product that fizzles out like the Google Glass?  Who knows. Only Time will tell.

What is important is that the thinking to move into HMD’s still exists at One Cupertino Drive.