This week has been an interesting week as far as privacy and data security issues are concerned. Upon the heels of the FBI notice to Apple, we were all provided a glimpse into the thinking of Apple via the open letter from Tim Cook. This is just the beginning of the story and it remains to be seen how it plays out between Apple and the Government. One key takeaway for me is that Apple takes Security and Privacy very seriously. It is an important tenet of their value proposition to their customers.

If the methods as defined in the patent become operational, you will be now be able to unlock your device by using just your voice. Hey Siri and it authenticates! 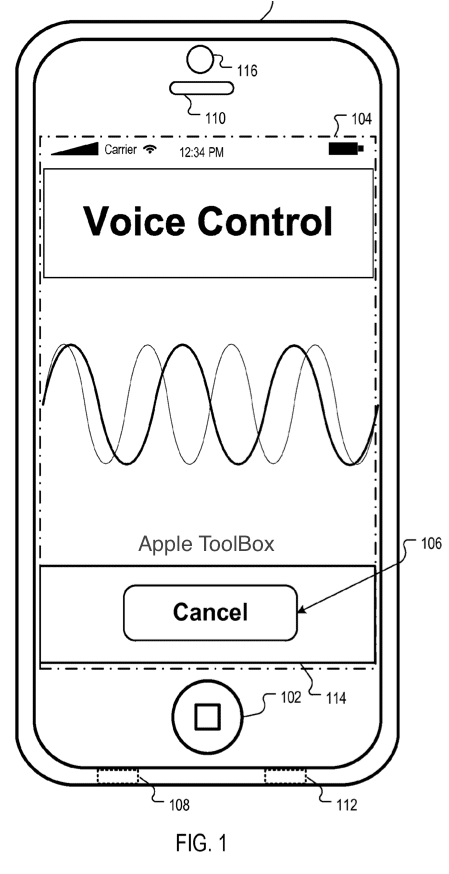 Voice based Biometrics is not a new concept. Apple as well as other companies such as Nuance have been exploring it for a few years now. Although Speech recognition and Dictation type features have been around in Apple products for a while, there is a difference when it comes to the issue around authentication. FBI Provides a nice read around the subject. What is important is this context is that there are no consumer phones out there that feature a robust set of Voice Biometric features.

Perhaps Apple could be the leader when it comes to extending this feature to iPhones. Could this be one of the new features we see in iPhone 7 perhaps? Only Time will tell.