You are here: Home / News / Apple’s not innovating anymore? What Apple will announce? 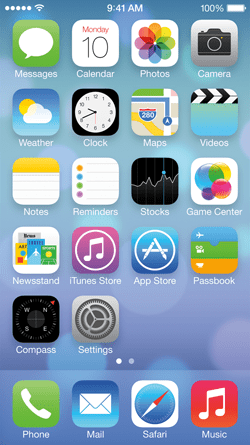 The latest news on Apple says the company’s board is putting pressure on Tim Cook because the lack of innovation in Apple’s latest products, according to a report from Fox Business News’ Charlie Gasparino. In particular, Fox Business said that the board is “now worried about what’s in the pipeline” and is concerned about whether it has enough “innovative stuff to keep the momentum going.”

iOS 7 is coming this fall. iOS 7 Beta 1 was announced at the company’s 2013 Worldwide Developers Conference on June 10, 2013. It’s currently being tested by developers. Apple’s Internet radio service, iTunes Radio, would also be out this fall with iOS 7.

iPhone 5S will hit stores inSeptember. It’s also possible that Apple will skip the iPhone 5S and release the iPhone 6 (less likely). The iPhone 5S is expected to have an external design similar to the current iPhone 5. Apple’s next generation iPhone will include a faster processor, a new 12 megapixel backside camera with dual LED flash and possibly a fingerprint scanner. 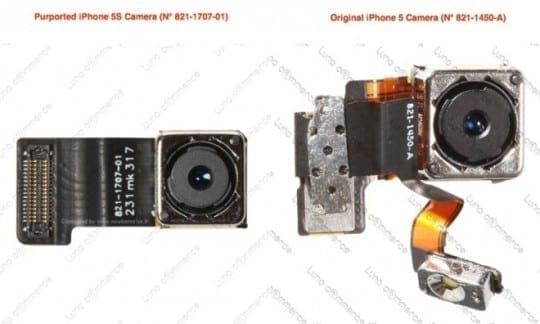 It is likely that Apple will release a cheaper, plastic version of the iPhone (in multiple colors) to appeal to the lower end of the phone market (such as India and China) in September. 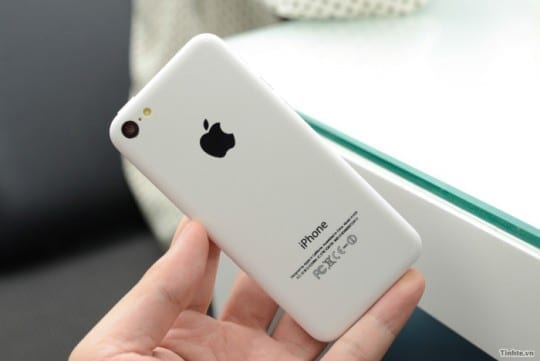 Apple is expected to release the fifth iteration of  the iPad 5, thinner and lighter, sometime in September or October. Apple may also release a bigger version of the device, iPad maxi (13 inc). 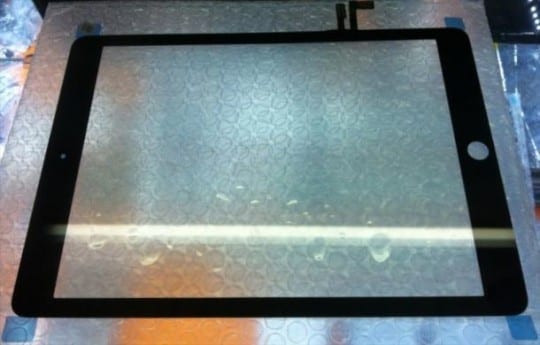 Apple may release only a minor refresh of the iPad mini this September. It is probably that iPad mini with a Retina display should be out next Spring. 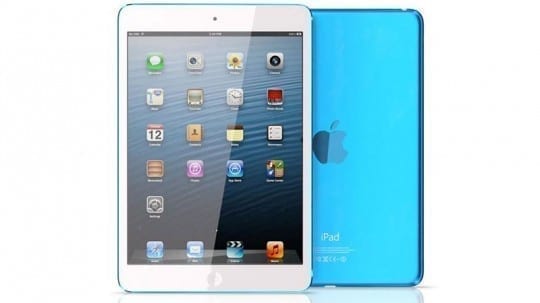 Many considers the iWatch is Apple’s long-awaited next big thing. It is likely that it’s coming later in 2014. Pressure is on because Apple’s major competitors,  Samsung and Microsoft,  also seem to be preparing their own plans for a smart watch debut soon. 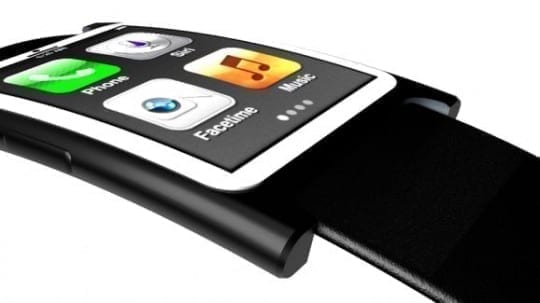 Apple may release An Apple-branded television set sometime in 2014. 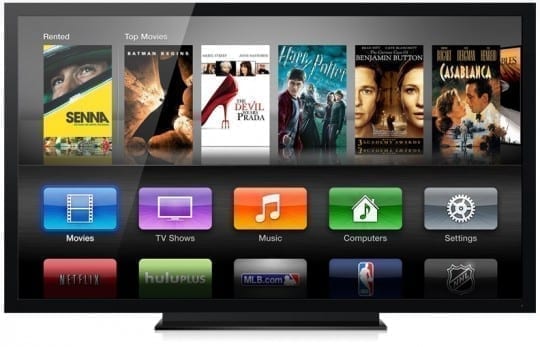