You are here: Home / News / What is the best thing that can happen to an app to increase sales by 8000%? 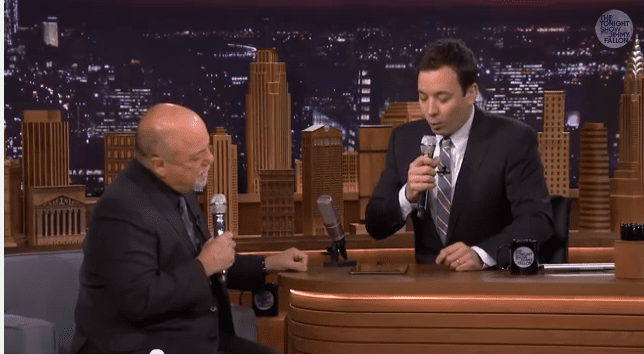 The best thing that can happen to an app to increase its sales by 8000 percent, arguably, includes two steps: Step one is to be featured on The Tonight Show starring Jimmy Fallon that is watched by millions of people, and step two requires Apple CEO Tim Cook to notice the show, to be impressed by the performance so much that he needs to call it “magical”. 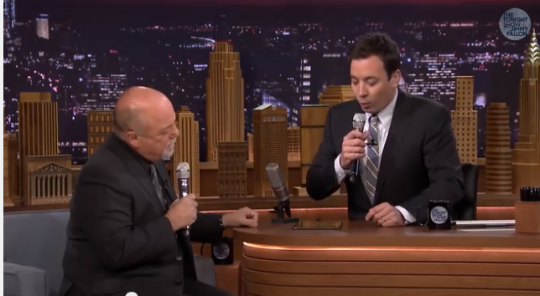 The Loopy app has just passed this two step process and the sales went through the roof by 8000 percent. Last month, Jimmy Fallon and his guest Billy Joel used Loopy HD to create a doo-wop group while singing “The Lion Sleeps Tonight.” Then the performance was singled out by Tim Cook on Twitter:

Check this out. @jimmyfallon and @billyjoel with iPad and a cool app called Loopy HD. Magical. http://t.co/dWlZr6Lsm6

“A one-man indie software development company” named A Tasty Pixel develops the Loopy app. Michael Tyson is the developer of this magical app.

The sales of Loopy increased by 8000% during the days immediately after this whole event, Michael has said. He continued:

Long term, it looks like they’re going to have tripled or quadrupled, although it’s still too soon to know for sure, as there’s still quite a lot of activity.

Michael finds this whole incident “incredible” and  “very exiting”, as you may expect (but you should not expect anything as not all developers like the attention, hint: Flappy Bird).

He told us that he learned about the Jimmy Fallon show while it was showing live in the US. He has said:

Obviously it was quite exciting, but strangely I had no expectations at the time. It was more a fun oddity until I actually saw the segment online myself shortly after, and realised that something big had happened, given the nature of the segment. With a camera directly on the iPad’s screen, and Fallon talking through what they were doing, it was almost like a pure Loopy promo, so it became clear things were going to take off.

He also told us that he finds Tim Cook’s tweet very special. He said:

He has a point. According to our calculations, Tim Cook on average sends one tweet every three days. As of now, he has 54 tweets since he joined Twitter in September, 2013.

If you have not watched the show, here it is: