You are here: Home / iPhone / How to Block/Unblock Call, Messages and FaceTime on iOS 7?

Before the introduction of iOS 7, blocking a contact was a very hectic task. Users had to use third party applications either from App Store or Jailbreak Store. But with the advent of iOS 7, things have been pretty much easier; users can block or unblock contacts, calls, messages or FaceTime calls from anyone. So, with this feature, there will be no more annoying calls or messages from Sales agents or annoying friend or relative. Blocking feature is embedded right in iOS 7, so it has become not only easier but very helpful for any user. Follow this guide to Block Calls, messages or FaceTime calls from someone.

There are different ways to block a contact. You can either block it from the Settings, Messages or Phone application in iOS 7. The method used other than Settings application has advantage, because you will not need to add the contact. We have separately discussed all of these methods.

If you have already added the person in your contacts list, you can use this method to block the Phone calls, Messages or FaceTime calls. 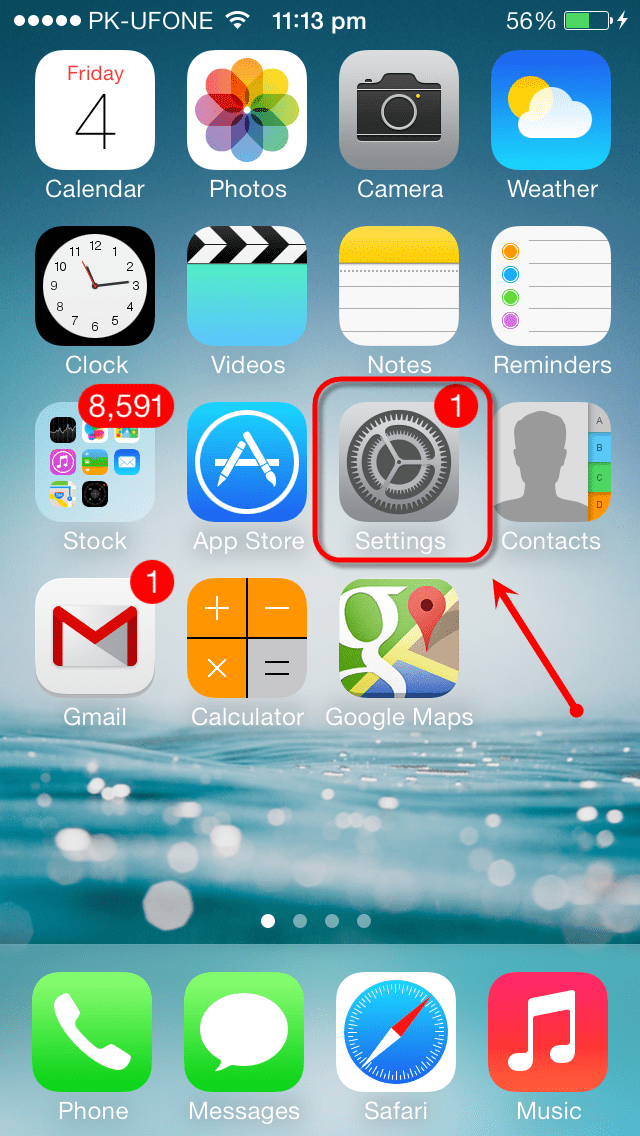 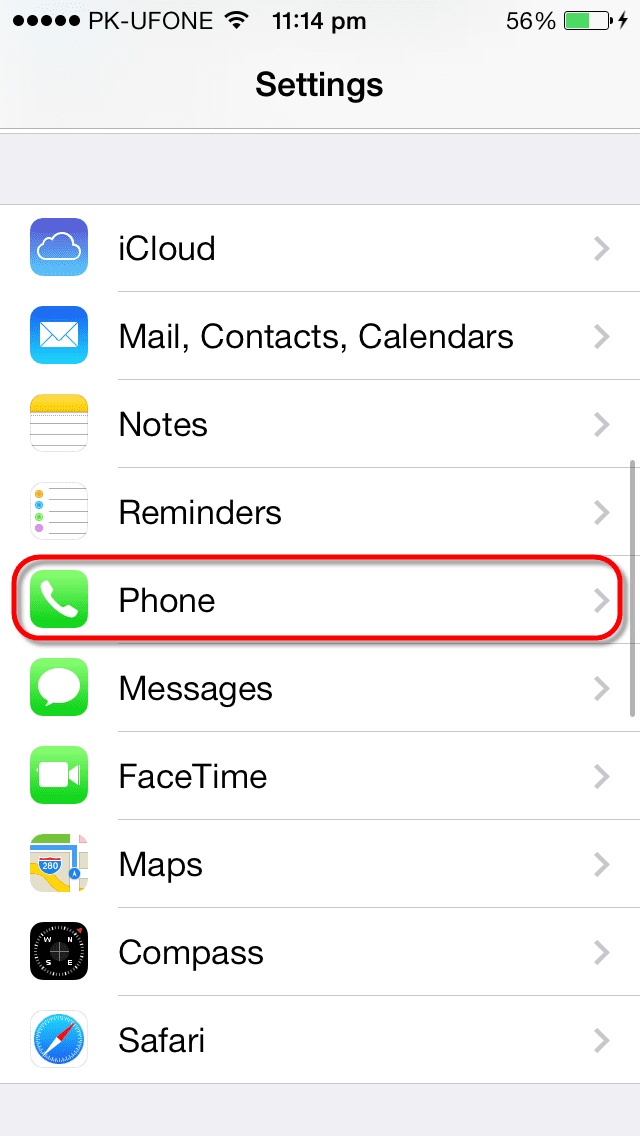 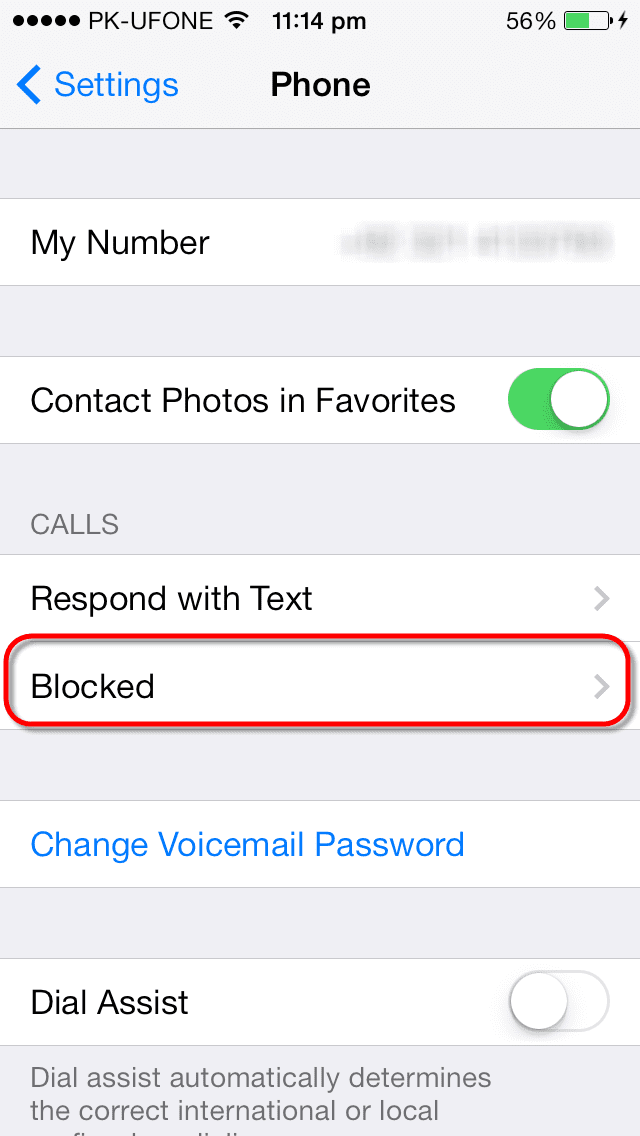 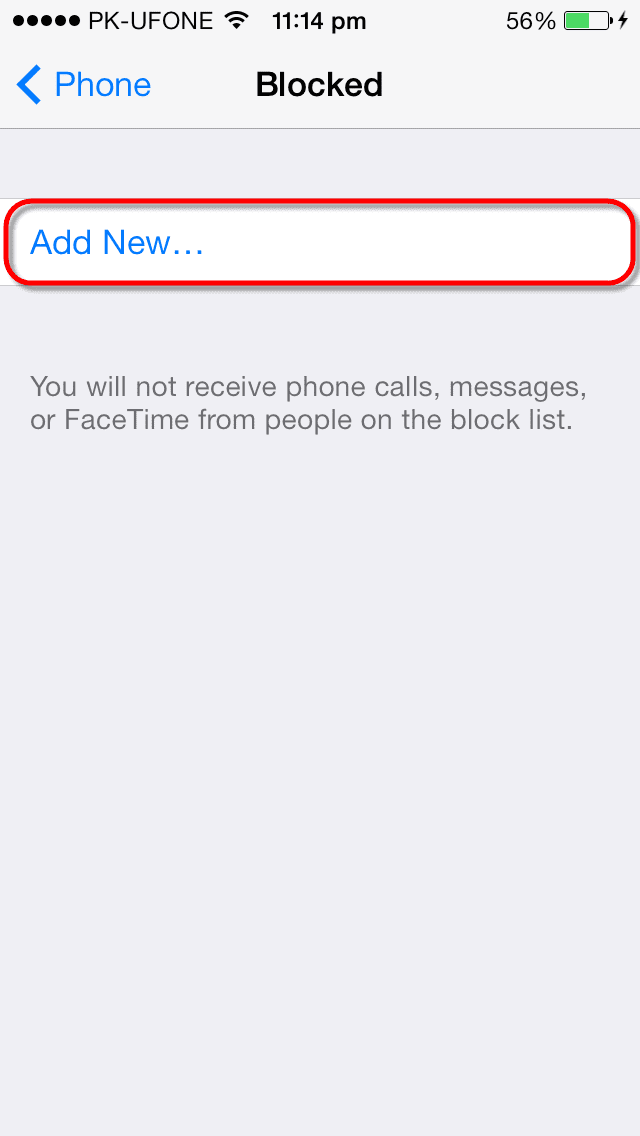 That’s it! The contact will not be able to call, send messages or make FaceTime calls to you. 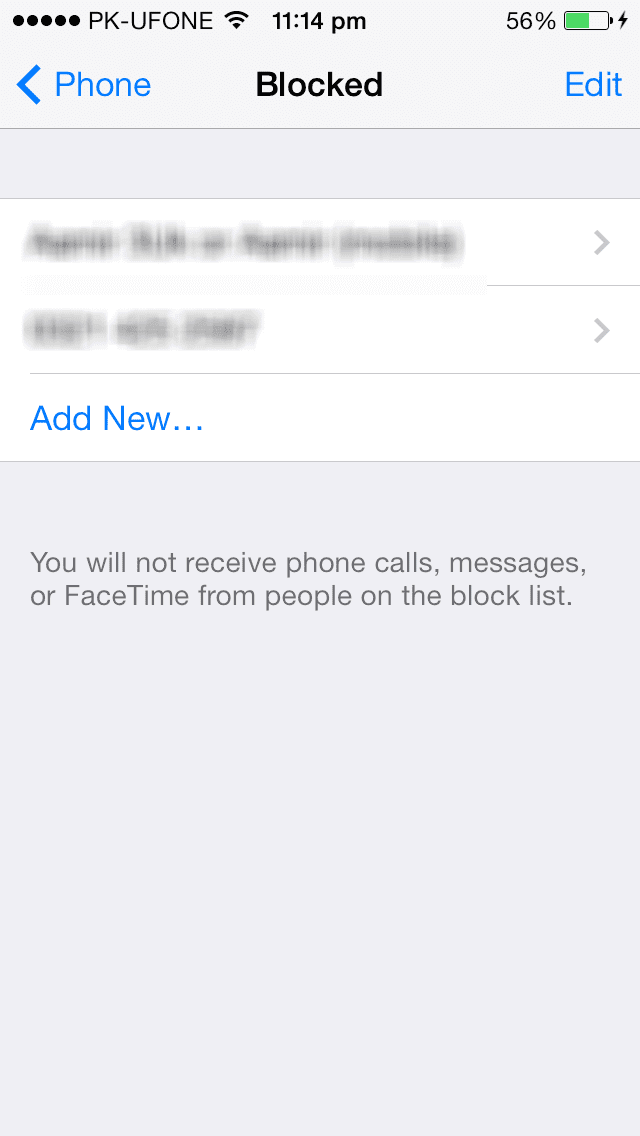 If you get many calls from a telesales representative or annoying friend, you can use this method to block his/her contact. 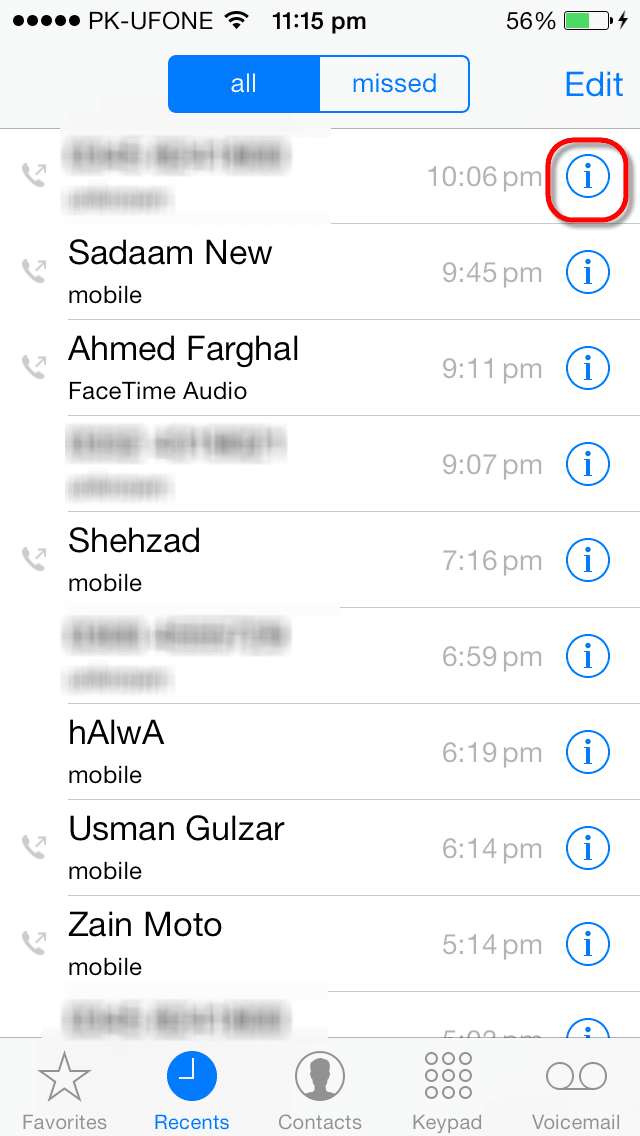 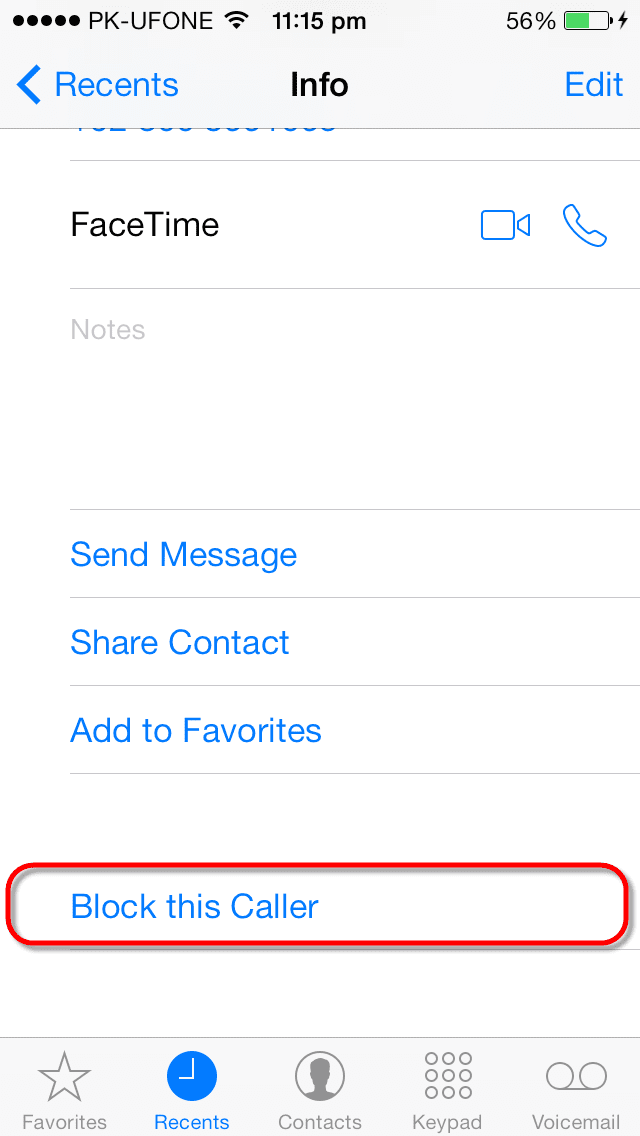 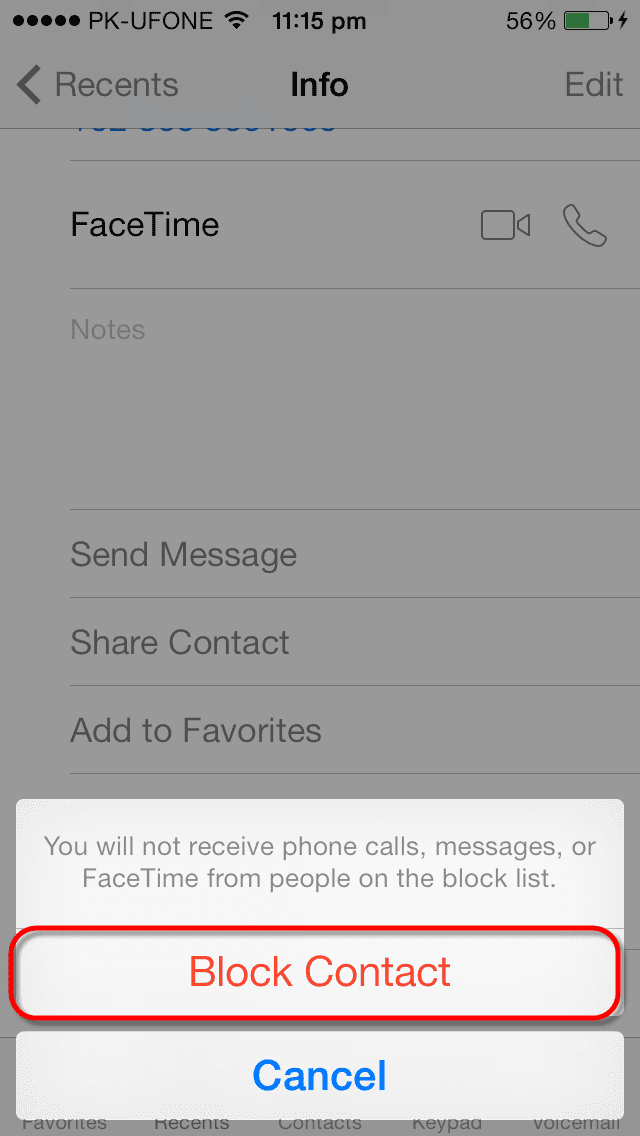 Viola! You have added the caller to Block list, if you get messages instead of calls, use the following method.

For the message-holic people, this is the most suitable method. If you get too many messages from different telesales companies, use this method to block the contacts. 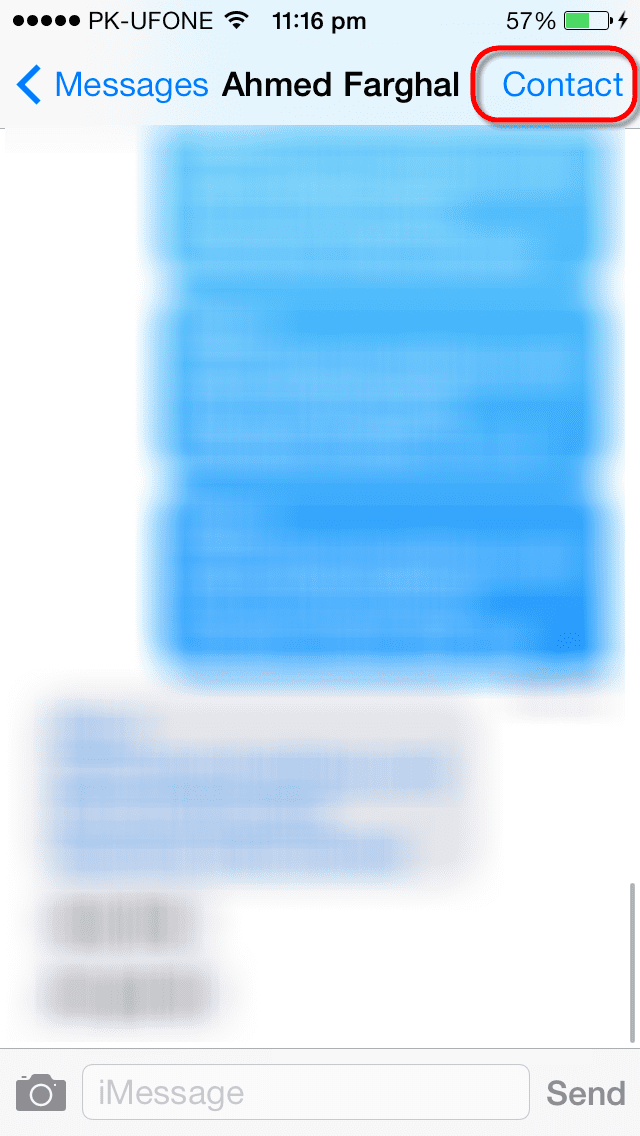 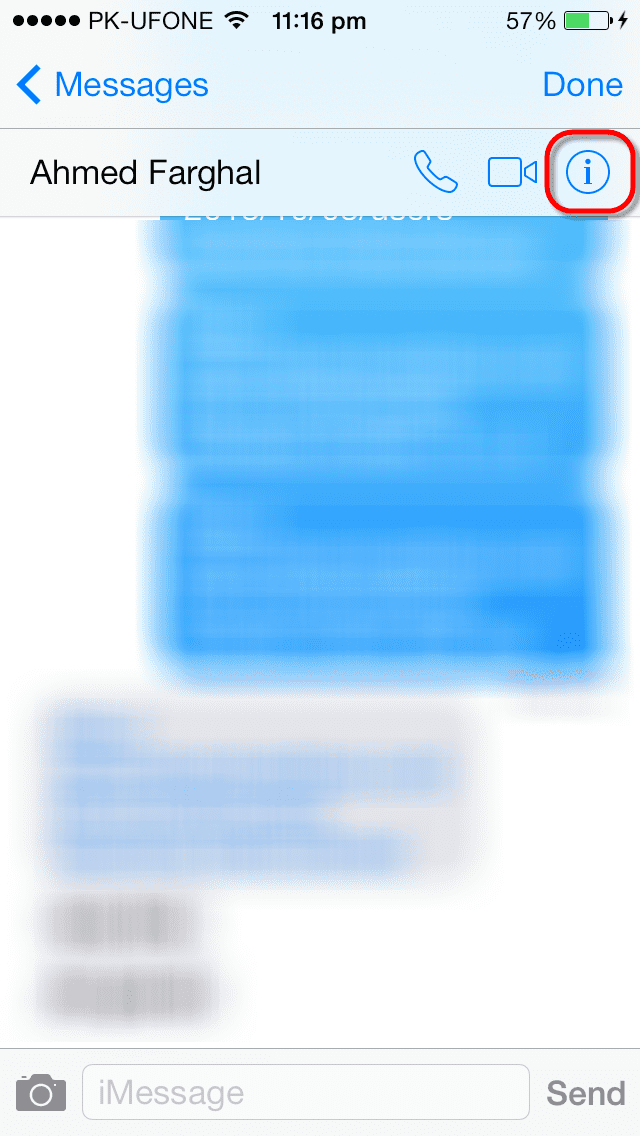 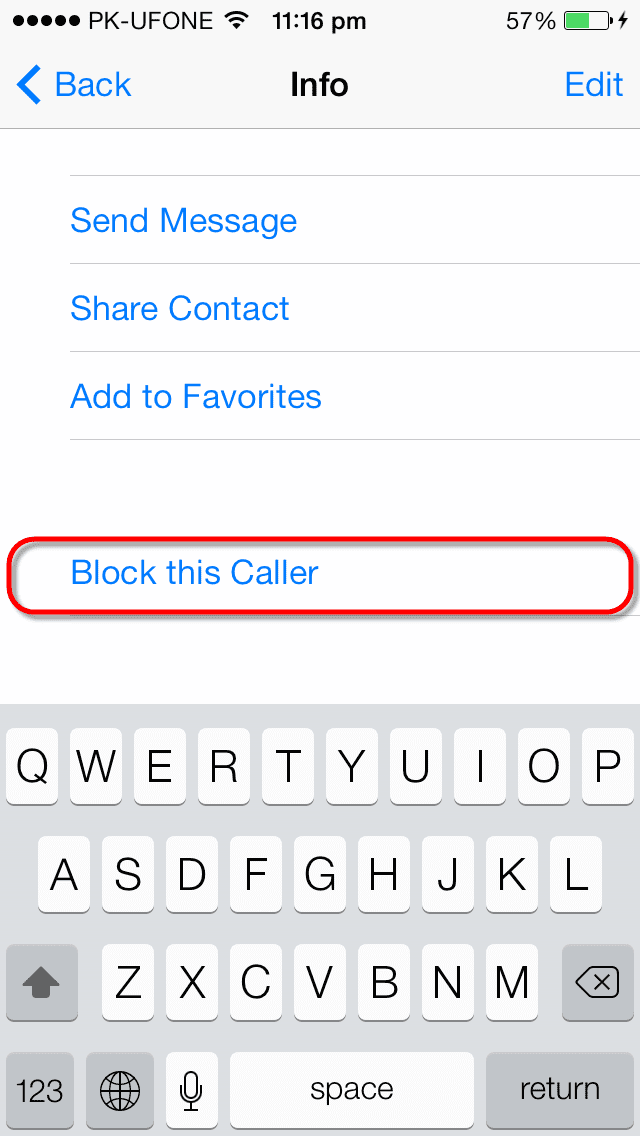 Using the iOS 7, you can block/unblock any contact without any hassle. If you have deliberately or unintentionally added someone to your blocked list, but you decide to remove them from the blocked list, you can simply unblock them by using the following methods. Unblock someone through Settings: The most suitable method to unblock someone is using the settings application because it provides you to unblock the specific contact or emails from the blocked contact. 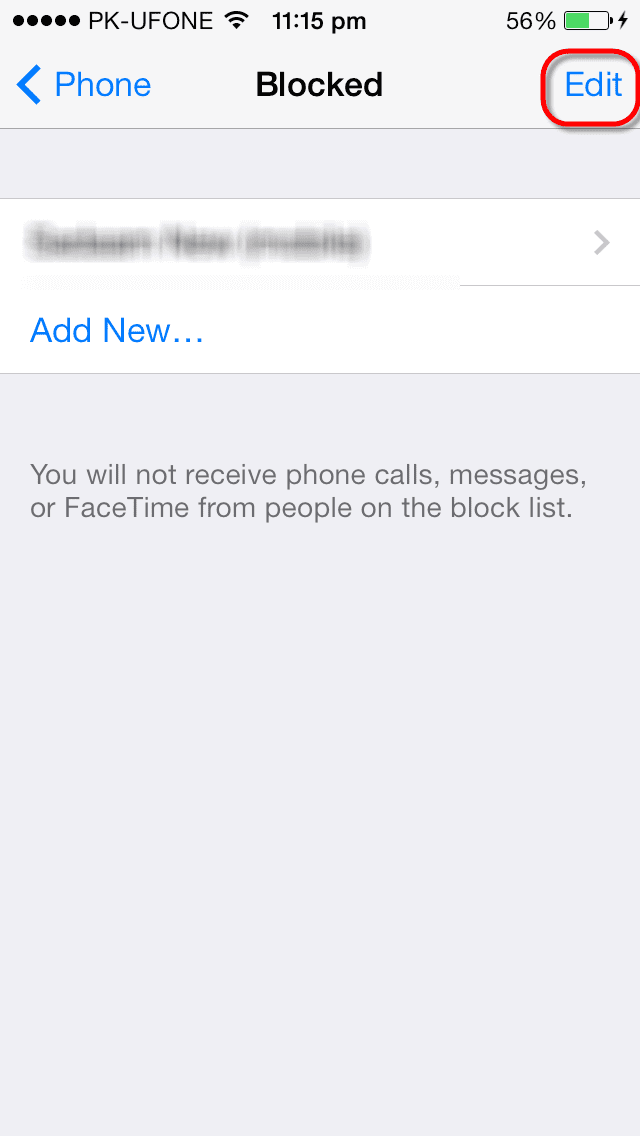 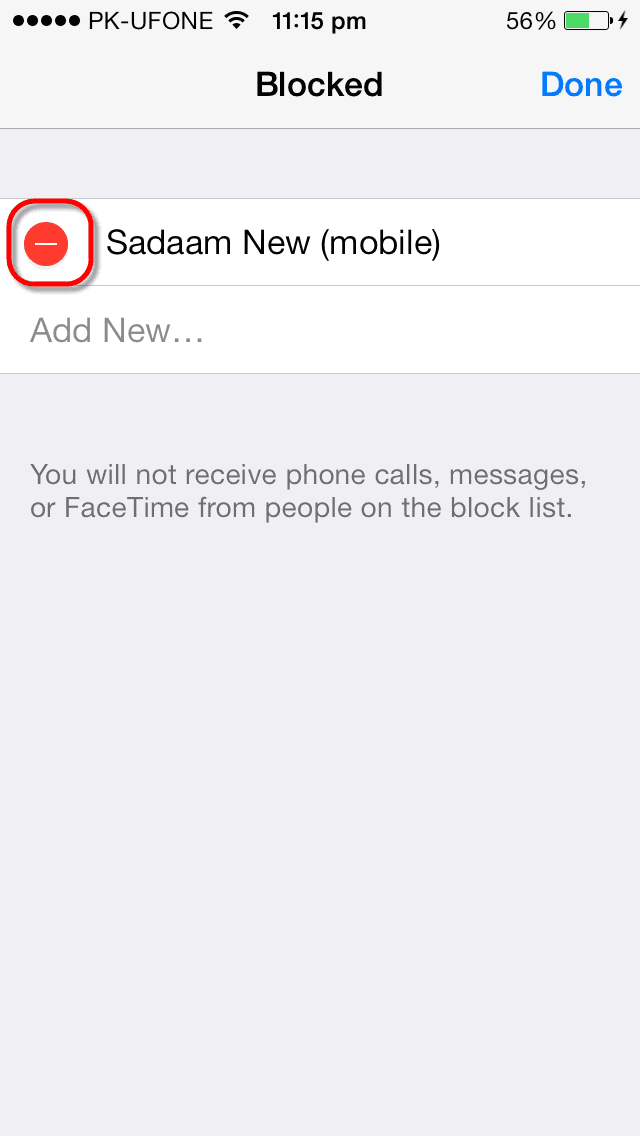 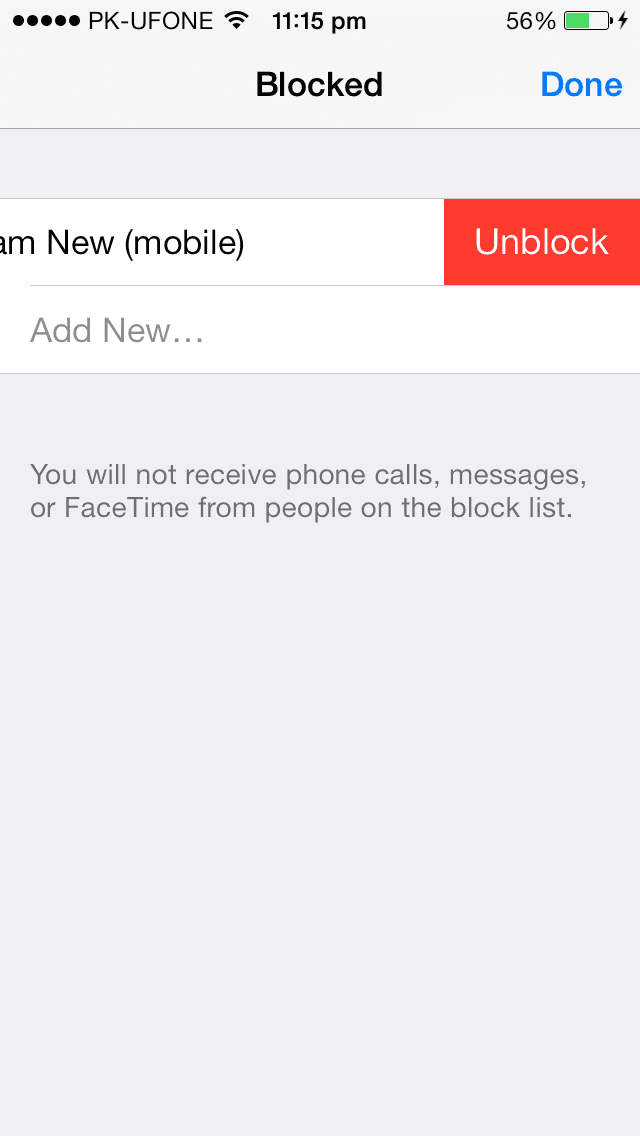 Conclusion: iOS 7 has been much modified since the release of iOS 2.0, All we can say is that iOS 7 is really Jailbreak-killing OS. Blocking or unblocking feature in iOS 7 is pretty much easy and is only few taps away. This doesn’t require any rocket since so any new iOS user can block or unblock contact with simple methods mentioned above.