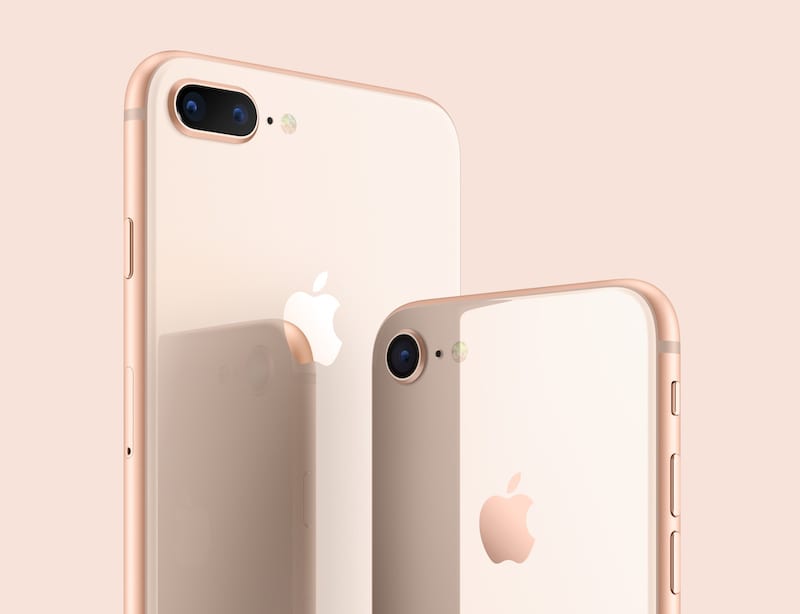 If you currently have an iPhone 8 Plus running iOS 12.3.2, it may be smart to avoid buying a new iPhone. That’s because you won’t be able to restore your backup on a new iPhone.

This problem is seemingly the result of an oversight on Apple’s part. But it could cause some problems if you’re upgrading from an iPhone 8 Plus to any newer device. Here’s what you should know (as well as a possible workaround if you already bought a new device).

Basically, the company released iOS 12.3.2 to fix a specific bug on the iPhone 8 Plus. That update was only released for that particular model of iPhone — that means the latest software available for an iPhone XS or iPhone 7 is iOS 12.3.1.

This causes problems if you currently have an iPhone 8 Plus running iOS 12.3.2 and want to restore from that backup. (You can check what version your running in Settings —> General —> About.)

If you’ve backed up your device when running iOS 12.3.2, you will not be able to restore from that backup on a new device.

This is because the iOS 12.3.2 is technically a “newer” version of iOS than the latest version for all of Apple’s devices, which is iOS 12.3.1.

The issue impacts both iTunes backup on a Mac or PC or backups made and stored in iCloud.

We’ve already seen a handful of reports of previous iPhone 8 Plus owners attempting to upgrade to an iPhone XS, iPhone XS Max or iPhone XR and being unable to restore from their latest backup. Obviously, this is a problem for anyone who just forked over quite a bit of money for a shiny new iPhone.

Solutions for when you are unable to restore from iOS 12.3.2 backup

That isn’t going to be the most convenient for many users. And if you already bought a new device to upgrade to, that piece of advice won’t help you.

Luckily, there may be a couple of workarounds if you’re willing to put a bit of effort into resolving the issue

But iOS 12.4 beta has been a reasonably stable release. And unless Apple releases a new iOS 12.3.X version, this appears to be the easiest and safest way to get your iOS 12.3.2 backup on your device. Keep in mind that we’re talking about the iOS 12.4 beta, not the iOS 13 beta.

The latter software (iOS13 beta) is going to be quite a bit buggier than iOS 12.4 — so unless you understand and want to accept the risks, we highly recommend avoiding it.

Other Options if your device can’t restore from iOS 12.3.2 backup

There are several different options when it comes to resolving this issue, but whether or not they’ll be useful to you depends on your circumstances