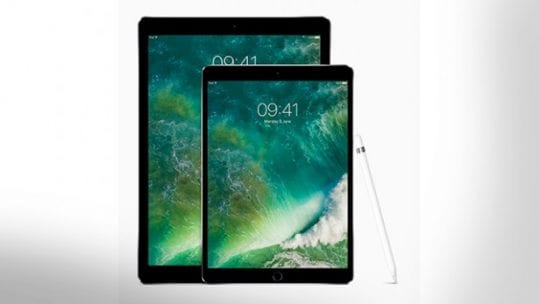 Apple recently released what are hands down the best tablets in the world. Both the new 10.5-inch and 12.9-inch iPad Pro knock out their only real competition, last generation iPads. To the delight of many, Apple has finally matched the feature sets of both models, making the size the only notable difference. This of course begs the question, how do you choose between the two sizes?

I’m sure by now you’ve read some reviews and are familiar with the specs of the new iPads. So, we’re going focus on the differences in real world usage. But before digging into the differences, whether you should even upgrade is the first question to address.

Should you upgrade your current iPad?

While it’s always expected that the latest iPads are the best iPads, whether they are better enough to justify an upgrade is another question. iPad sales have steadily declined over the past few years, and most analysts have pointed to the lack of customers upgrading as the major problem. Unlike with iPhones, which most consumers upgrade every two years, you can still find iPads from three to four years ago out in the wild.

With the release of any new iPad, a major question many want answered is, “should I upgrade my current iPad?” For the first time in a few years, my answer to most people is absolutely. Apple has packed a number of significant hardware improvements into both new models to help you justify upgrading. From the new displays’ 120hz refresh rate to True Tone being added to the 12.9-inch model, I wouldn’t hesitate to upgrade if you’re in the market. 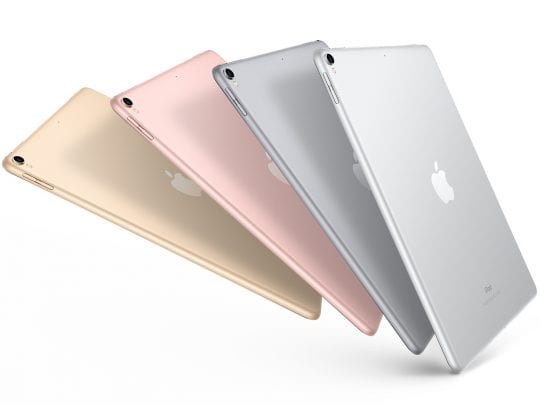 Are you looking for a standalone computer or a computer companion?

Now that you feel better about upgrading, how do you choose between the new models? My simple answer is it depends on how you plan to use your iPad. If you’re planning to use the iPad as your primary computer, it’s hard to pass up the large canvas of the 12.9-inch model. For what most people use their primary computer for, it’s tough to get everything done on a 10.5 display. It’s certainly not impossible, but more pleasant with the extra screen real estate.

On the other hand, if you have a Mac as your primary computer and are looking for a sidekick, you can’t do better than the 10.5-inch iPad Pro. Since the form factor is only slightly larger than the traditional 9.7 inch model, it‘s just as portable. If you prioritize portability there is still a significant difference between lugging around the 12.9-inch model versus its smaller brother.

What are you willing to spend?

If you still can’t decide on a size, price is always major factor. The 12.9-inch iPad Pro will run you and extra $150 compared to a similar 10.5-inch model. While that’s not a massive difference, $150 goes a long way if you’re planning to invest in accessories for your iPad.

Regarding budget, it’s also worth noting that if you only use your iPad to check Twitter and answer email, Apple’s $329 iPad is still an excellent device worth checking out. 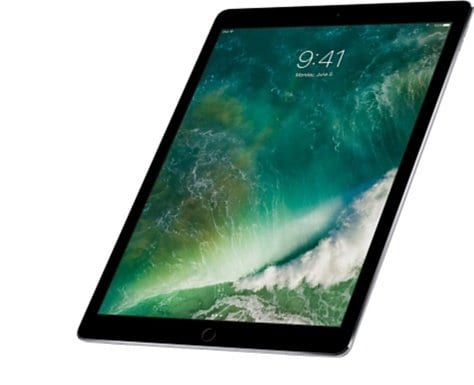 If portability is of utmost importance, the 10.5-inch is your iPad. I’ve heard people refer to the 12.9-inch model as the “desktop” iPad. Although I think that’s a bit of a stretch, it’s not by much. If you regularly hold your iPad in portrait mode, the 12.9-inch is unwieldy. The extra screen is great, but it does come with a cost.

With iOS 11 due out this fall, Apple is making its strongest case yet that the iPad is a laptop replacement. But at this point, most iPad buyer’s are still in the market for a secondary device. For the majority of people, the 10.5-inch iPad Pro is the way to go. The incremental size increase from the 9.7-inch iPads of yesterday is more significant than you would think, and while it’s not as comfortable as the 12.9-inch when getting “real work” done, it’s certainly capable.

For the record, I’m a 12.9-inch iPad user. It just fits my workflow and I love the extra space I have to work with. If you want a more comfortable environment and productivity is your primary use case, the 12.9-inch iPad Pad cannot be beat. Running apps in split-screen is miles better and the extra canvas is awesome for creative work.

As with any buying decision, the choice is of course yours. But hopefully this helped you sort out that decision. At the end of the day, if you just can’t make up your mind between Apple’s latest and greatest iPads, just buy one of each. I won’t judge.