You are here: Home / How-to / Connect Xbox One or PS4 controller on iPadOS to explore your favorite games

Perhaps one of the more surprising announcements regarding iOS 13 and iPadOS at WWDC ’19 was in regards to gaming. Apple announced that with the latest version of its mobile software, users will be able to pair and connect an Xbox One or PlayStation 4 controller on iPadOS to play their favorite games.

As one would expect, there is a catch with this integration, as you can’t just use any old Xbox One or PlayStation controller.

When it comes to Microsoft’s controller, you’ll want the latest version that ships with the Xbox One S and carries a model number of 1708. This can be found on the backside of the controller under the batteries. For those who own PlayStation controllers, you’ll need to make sure that you are trying to pair with the DualShock 4 controller.

Both of these controllers can already connect to your computers via Bluetooth, and that’s the key ingredient to getting everything set up.

How to pair an Xbox One Controller

Provided that you have the correct version controller, the process for pairing your Xbox One S controller is simple and straight forward. Follow these steps to pair your controller:

In our experience, this may take a few attempts to actually get your iPad and Xbox controller paired. However, once it starts working, the controller will appear under “My Devices” in the Bluetooth menu.

Apple has also thrown some extra convenience in, as you can even check the remaining battery life of the controller from the Battery widget.

How to pair a DualShock 4 Controller

The steps for pairing the PS4 DualShock controller varies just a bit from those needed to pair the Xbox One S controller. Although, the premise is pretty much the same and here’s how you can do it:

We won’t get into whether one controller is better over the other, because that opens a can of worms that has been fleshed out elsewhere. Nonetheless, once the DualShock 4 controller has been paired, you will be able to play any compatible games from the comfort of your favorite controller.

How to unpair your controller from iPadOS

If the time comes that you don’t want to have your controller paired with your iPad any longer, the process for unpairing is easy. These steps work regardless of which controller you are using:

1. Open the Settings app on your iPad
2. Tap on Bluetooth
3. Find either the Xbox Wireless Controller or DualShock 4 Controller in the list of “My Devices”
4. Tap the “i” button next to the controller
5. Select “Forget this device” from the menu
6. Confirm the unpairing by tapping “OK”

Another easy method of unpairing the Xbox Wireless Controller is by simply taking the batteries out. This will disconnect it from your iPad, allowing for you to use it with your computer or Xbox. Unfortunately, the PS4 controller does not have any removable batteries, so you will have to follow the above method to remove it.

What games work with the Xbox One or PS4 controller?

So in order for you to use an Xbox or PS4 controller with iPadOS, the game must have MFi support. This is a licensing standard created by Apple which will allow various games to work with third-party gamepads and controllers.

While there are many games on the App Store that support MFi controllers out of the box, there are also some that don’t. However, we have found a few of our favorites for you to play around with. 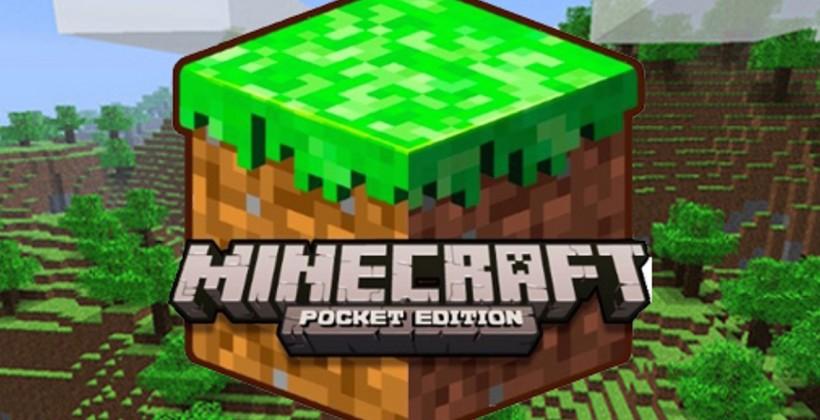 Minecraft is the obvious choice here as it has taken the world by storm for years and is still atop the Paid apps charts. You can create your own world, block-by-block while working your way to fight the various bosses that can be found.

Real Racing 3 gives you a fantastic feel for the road-course, while included more than 40 different tracks, and over 200 different cars to choose from. These aren’t just your run-of-the-mill cars either, as there are options from Ferrari, Bugatti, Porsche, and more. 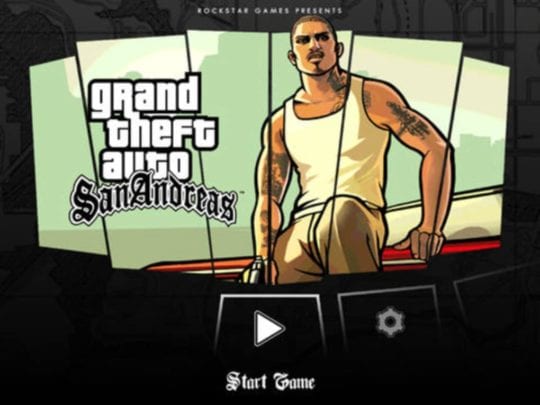 GTA has been around for so long that some of its games have been ported to iOS and Android. One instance is Grand Theft Auto: San Andreas which is the full version of the game, and combining this with a controller will provide the ultimate portable gaming system.

Combine the idea of a classic shoot-em-up with more zombies than you can count and you end up with Dead Trigger 2. You will battle against the zombie apocalypse with the help of 50 different weapons through the course of more than 600 different scenarios.

Gaming controller does not connect to iPad, How-To Fix

Since we are still in the early days of iPadOS and iOS 13 (it’s only beta 2), there are some issues that have been found. Some users who try to use the DualShock 4 controller have found that the iPhone or iPad will end up in a loop if you try to wake it with the controller.

Apparently, there is a bug in the software preventing Bluetooth from waking with the paired controller. In order to fix this, you’ll want to pair or connect another Bluetooth device, and then once that has been done, connect the controller again.

One user in particular had this solution for AirPod owners:

Try this work around, worked for me on my XS Max. Connect to AirPods first then connect the controller while AirPods are connected. This will get you around the crash and you will be able to test the controller.

If you use any other bluetooth headset other than AirPods, that should work as well.

Here are the other common tips when your Game controller does not connect:

We have no doubt that Apple will get the kinks worked out, but it’s just a matter of time to see what happens with future releases. If you have found another workaround or fix or a gaming controller related tip, let us know in the comments below!