You are here: Home / News / Considering upgrading to macOS Catalina? Proceed with caution 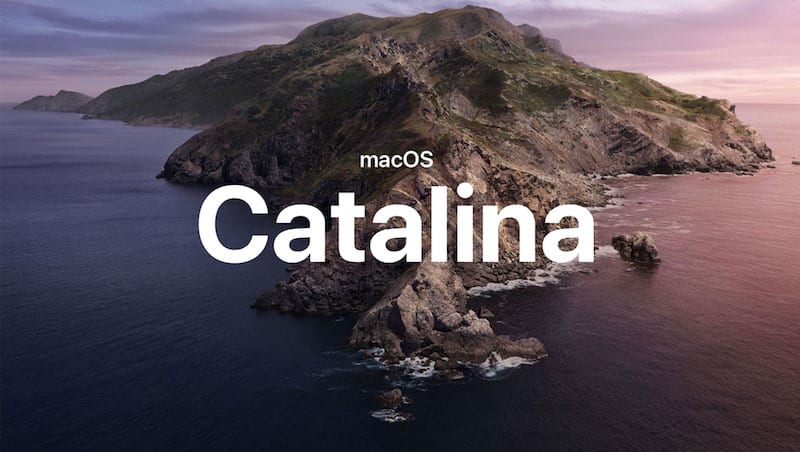 Apple this week officially released macOS Catalina. But should you upgrade to Catalina right away? It really depends, but we recommend all users proceed with caution.

That’s because, despite the new features in macOS Catalina, there are a number of things that could cause significant problems for many users. Even if you don’t fall into that camp, general bugginess could quickly derail things for you.

To help you make an informed decision about whether to wait or upgrade sooner than later, here are some things to consider and some general advice.

Some things to consider

Here are just some of the reasons why you may want to wait to upgrade to macOS Catalina. Not all of these will affect you and some of them may be more of a concern than others. But you should still keep them in mind.

Who should and shouldn’t update to Catalina right away?

With all of those concerns in mind, who should and who shouldn’t upgrade to macOS Catalina? We’ll break it down as best as we can if you’re still having trouble making a decision.

First thing’s first. If you rely on any type of 32-bit apps on your Mac, you should not update to macOS Catalina. At the very least, come up with a working solution before proceeding.

That may include contacting the developer of your favorite 32-bit software. It may also include putting in some effort to set up a macOS Mojave virtual machine before pulling the trigger on the update.

Even if an update is 64-bit, there’s a chance that a third-party developer hasn’t optimized Orr updated the app for Catalina. If there are third-party apps that are especially important to you, make sure that they’ve taken Catalina into account.

Multiple apps are having issues as shown below: 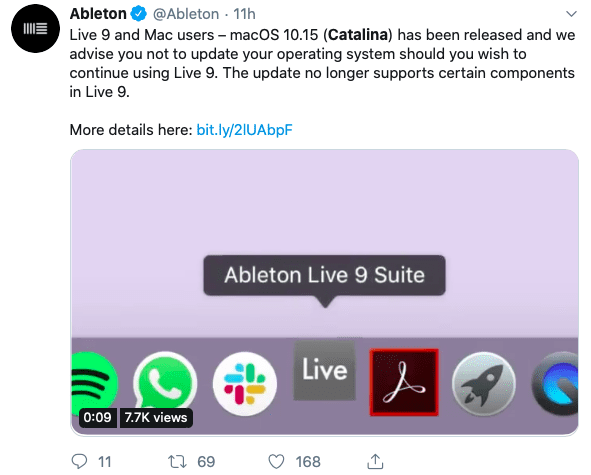 If you use a third-party backup app, you may want to hold off until the developers integrate support for the read-only file system.

Lastly, if your Mac is “mission-critical,” you probably want to hold off.

If some type of major bug rendered your primary Mac useless, could you still get by in your day-to-day life? If the answer is no, don’t upgrade.

This really depends on who you are, what Mac model you’re using, and what software you’re running on your Mac.

If you have multiple Mac computers or you just don’t use your Mac for work, school or anything important, then feel free to update to Catalina and try out the features.

Users who don’t have any 32-bit apps on their Macs and don’t rely on apps distributed outside of the Mac App Store are also probably safe.

If there’s some type of iOS 13 integration that you absolutely need (like Reminders), then the reward of updating to Catalina might outweigh the risk.

Assess your priorities, what you use your Mac for, and what you can afford to lost. The decision is really up to you.

At the end of the day, you can bite the bullet and download macOS Catalina right now. You may even avoid any major problems or hiccups. But it’s worth keeping some major macOS software update in mind for this release and going forward.

Our advice for macOS users considering an upgrade Catalina? Proceed with a healthy dose of caution.

It’s likely smart to wait it out for at least a few weeks and see if any device- or app-breaking bugs surface. Early adopters of a software release can be thought of as “late-stage beta testers.” Let them figure out the major issues that can break your device.

If you want to play it absolutely safe, wait for a .2 release — as in macOS Catalina 10.15.2. By that time, Apple will have pushed out al least one bug fix update (10.15.1), so it’s likely that the one after that will be a much more stable release.

It’s also likely that any app with current development status will have been updated or optimized for Catalina. If they haven’t, you’ll at least have had some time to find an alternative.