Is Apple Watch a success? It depends on whom you ask the question. Watch users who started using the device for simple notifications using Series 1  swear by the convenience of the product.

Some Analysts on the other hand are skeptical about the success of the product and point to the missing “cellular chip” on the Apple Watch. Naysayers think that the device will be success if and only it can be used efficiently without the Apple iPhone.

This week, Asus announced that it will be discontinuing its Zenwatch, its’ smart watch product.

Asustek launched its first-generation ZenWatch products in 2014 and released the ZenWatch 3 in November 2016. 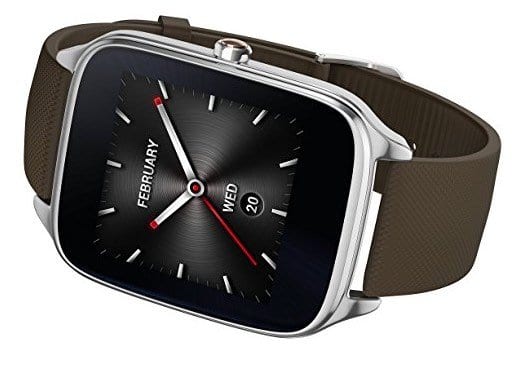 The ZenWatch 3 features a 1.39-inch circular AMOLED display and a Qualcomm Snapdragon 2100 CPU along with 512MB of RAM and 4GB of onboard storage. For the price point, the unit had some good hardware features. It was water resistant (IP67 Standard), featured Corning Gorilla glass to prevent scratches, built in pedometer and activity tracker and could charge unto 60% in less than 15 minutes. Despite these cool hardware features and an affordable price point, it didn’t click with the customers preferences.

The failure of ZenWatch shows how difficult it is to make inroads into this nascent marketplace. Having a nice piece of good looking hardware is not sufficient. Apple is well positioned not only because of the Series 2 hardware but also due to the ever growing app store that showcases third party apps. 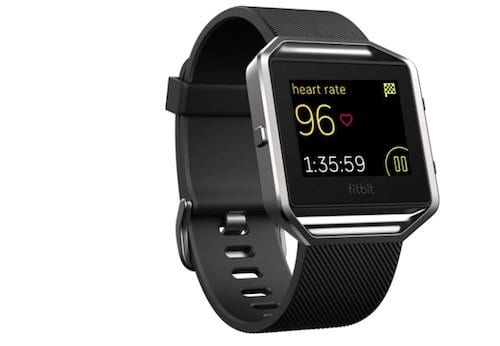 While Fitbit ranked number 1,it has been loosing steam. Its stock is trading near 52-week low. There is however speculation that FIT could be in the process of a big comeback however that remains to be seen.

Rumors suggest that Apple could be releasing a new and improved Apple Watch this fall. The new model may sport a micro LED screen, offer better battery performance and potentially a cellular/LTE chip to help provide iPhone-Less Watch experience. 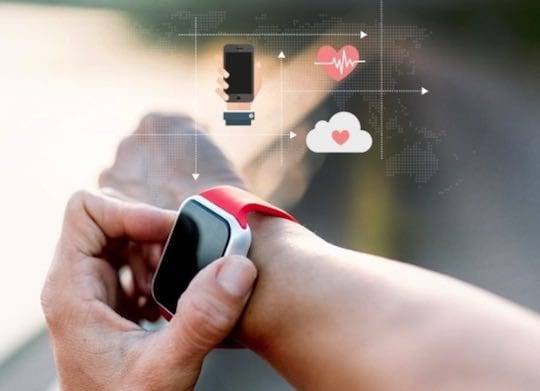 Apple Watch has also found success with research institutions. Stanford’s center for digital health has been looking for pioneering healthcare usecases for Apple Watch. Stanford Center is offering seed research grant to promote Apple Watch usage in health care. According to the center,

“The Stanford Center for Digital Health (CDH) invites applications for its inaugural seed research grant program focused on innovative uses of the Apple Watch in healthcare.

This seed research grant program is designed to stimulate and research creative uses of the Apple Watch to address important issues in healthcare. We are particularly interested in high impact projects that will positively influence the selected study population and/or clinical workflow.”

Apple’s own research and development combined with support from other academic research institutions will go a long way in making sure that the continued success of the Apple Watch is sustained while the company thinks through new hardware design and more user friendly use cases.