You are here: Home / News / enMTW is ready with iOS 9.3 Jailbreak, just waiting for iPhone SE 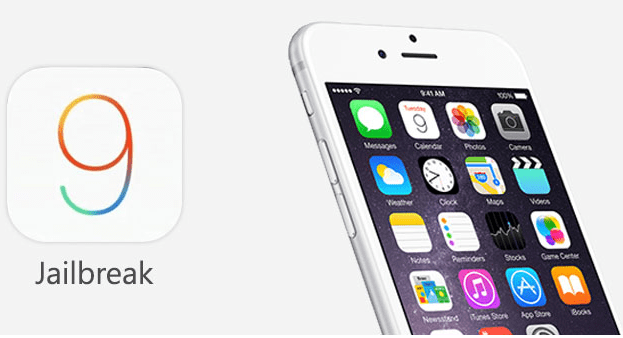 We haven’t talked much about Cydia and the world of Jailbreaking since the release of Pangu iOS 9.1 Jailbreak. The utility wasn’t a big hit because the firmware was no longer sign by Apple. However, I’m sure everyone still appreciate Pangu for all their hard work and showing that the hackers are still active within the community.

Let’s go back to the main topic now, good news that I think everyone will love to hear. iOS 9.3 Jailbreak release date. Many people are hyped to live stream the upcoming iPhone event now. Why? Because iOS hacker @enMTW claims that “9.3 is ready to go, by the way. Waiting for the SE.”

In a nutshell, enMTW’s iOS 9.3 Jailbreak is about to drop after the upcoming iPhone SE availability. Keep in mind that this isn’t the first hacker to claim such thing. Although we haven’t talked about anyone else, it’s worth the time to mention an Italian developer named Luca Todesco (qwertyoruiop) who showcase a few of his work related to Jailbreak on Twitter.

We were surprised by this announcement from enMTW because it’s not a typical way to releasing a jailbreak tool. Typically, hackers would wait until Apple release the actual master firmware to the public and then release the utility. However, enMTW took a different route and possibility release his iOS 9.3 Jailbreak after the iPhone SE is announced.

We will continue to look out for news and updates from other well-known iOS developers and the hacking team like Pangu and TaiG as well. I’m sure they’re still working on their stuff, and we might be able to see an another jailbreak tool after the March event.