You are here: Home / News / Everything We Know About Apple’s Next iPhone 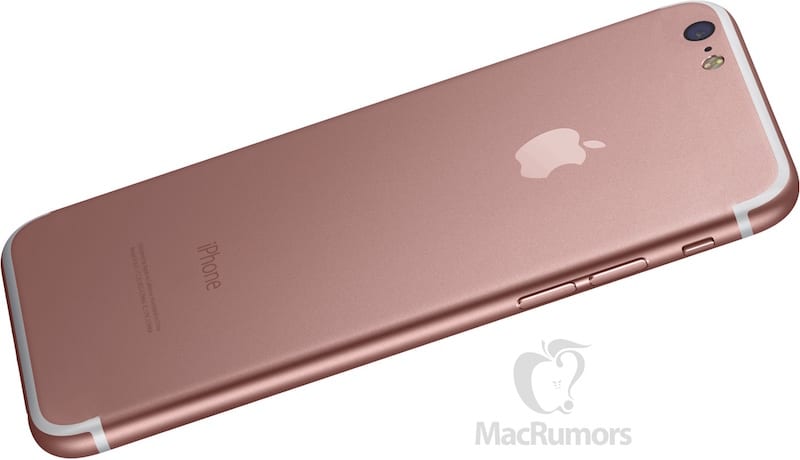 The iPhone has, for the last decade, been the epicenter of the technology industry. It has quickly become the most successful technological device ever and has become one of the most profitable products of all time.

Throughout the last year, Apple’s iPhone 6S and 6S Plus have been the devices operating the revolution. Despite having features such as 3D Touch and significantly improved specs, the iPhone 6S has received a lukewarm response (by Apple standards) and has actually become the first iPhone to not grow year-over-year.

This September, Apple intends on unveiling a brand new iPhone, as per usual. As I continue to write my Apple In series over on MullingApple, I often have to keep a look out for any tips or leaks regarding the upcoming device.

While it is evident to me that the iPhone will receive a significant update in 2017, and by significant I mean original MacBook Air, ‘we’re reinventing the phone again’ significant, not just another update, Apple’s plans this year seem rather mild. Here’s everything (I think) I know so far:

This year’s iPhone, which is probably called the iPhone 7 though I am not prepared to say definitively, will feature an almost identical design to the iPhone 6 and 6S.

The device will feature the same aluminum, the same glass, the same button placement, and even the same camera bump, with three exceptions:

– The antenna lines will be curved over the top and bottom of the device, and will not be visible when looking at the back, unlike the 6 and 6S.

– The device will not have a headphone port. Apple has a long history of throwing out standards to make way for new technologies. Apple famously cut out the floppy-drive in the original iMac and the CD-drive in the original MacBook Air. While people will be upset, Apple intends on including a pair of lightning earbuds with the new device, as well as launch a new line of Beats headphones with lightning and wireless connectivity. Apple’s personal motivations for this move likely have to do with future iPhones, and the ability to thin them down even more.

– While the camera bump will still be there, it’ll be tweaked, but we’ll get to that in a moment. 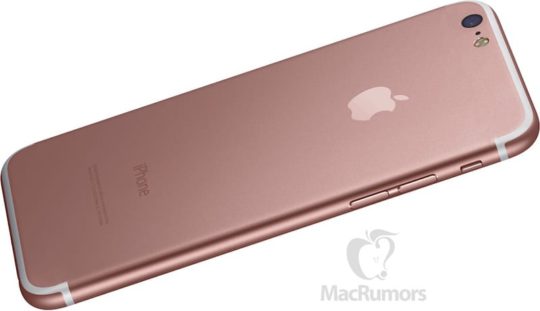 Like every other iPhone update so far, expect improved technology within the device, including a new A10 chip, as well as iOS 10, which will be a major update to the iOS ecosystem and will be unveiled in a few weeks at WWDC.

Since at least late 2014, Apple has been preparing an industry shaking camera update for the iPhone, that would put it far ahead of the rest of the smartphone industry. Based on a number of reports and acquisitions, this camera would be able to produce pictures close to or on par with DSLR  and other high-end cameras. It appears Apple is ready to launch this new camera with the next iPhone.

This new camera will feature dual lenses, and will be unlike any other mobile camera or camera of this size to come before it. I’ll know more as we get closer, but don’t expect it on the regular sized iPhone. It’ll be a ‘Plus’ exclusive.

The regular sized iPhone will receive a major camera upgrade of its own, but not on-par with the Plus model.

And that’s it. An iPhone 6S with some tweaked design things and spec upgrade, and an amazing new camera. Does this justify a 7? I’m not really sure, maybe just for marketing it does, but I’m not sold yet.

I’m sure we’ll learn more as we get closer.