You are here: Home / iPhone / Everything you need to know about 3D Touch for iOS

With the iPhone 6s, Apple introduced a new feature to the iPhone lineup called 3D Touch. This feature, borrowed from the Apple Watch, allows the iPhone’s screen to sense the pressure of a user’s input and output a different result depending on the amount of pressure. This allowed for things like 3D Touch shortcuts on apps, and ‘peeking’ and ‘popping’ into conversations throughout iOS.

Starting in iOS 10, 3D Touch moves beyond being a ‘mildly useful gimmick’ feature to a necessary facet of the iPhone experience. Users without 3D Touch will have a noticeably different and slower experience, with even simple things like 3D Touching to clear all notifications requiring a device with the feature.

With the introduction of haptic touch devices, like the iPhone XR, and iOS 13/iPadOS Apple updates the way a long press works.

Quick Actions with a long press don’t require an iPhone to include a pressure-sensitive 3D Touch screen (which are expensive.) 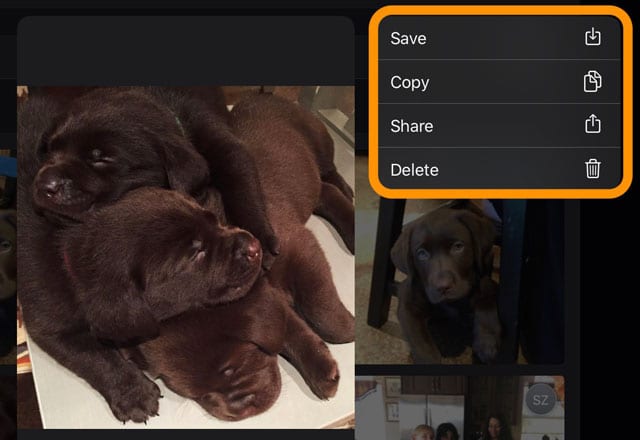 This feature is available on all iPhones, iPads and the seventh-generation iPod touch that run iOS 13 and above or iPadOS and higher.

Here’s everything new with 3D Touch in iOS:

Most of the new features of 3D Touch center around giving access to widgets, which have now become an important part of the experience. While widgets are still accessed by opening Notification Center, or swiping to the left of your home screen or lock screen, an apps widget can be accessed by 3D Touching on the apps icon. 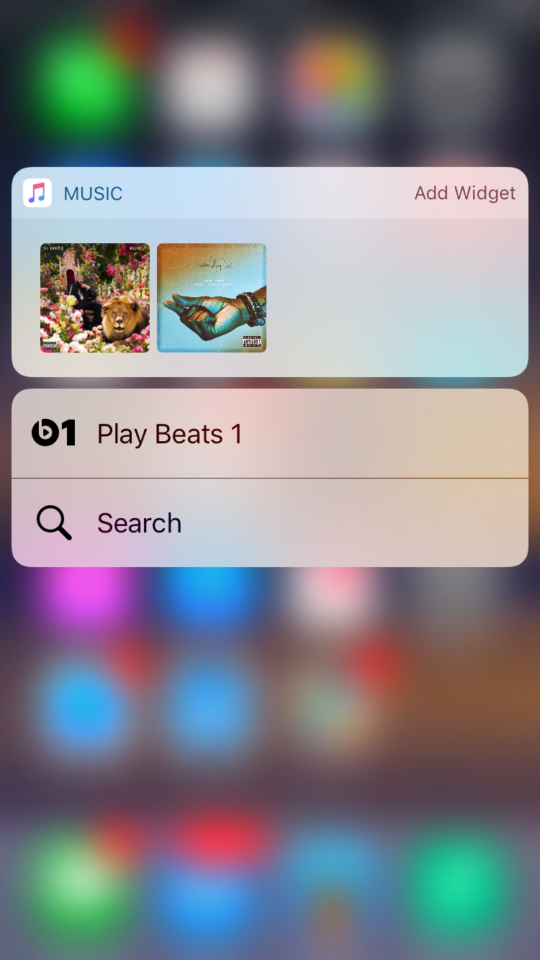 Once you’ve 3D Touched, you are given options to add the widget to your widget menu, as well as your standard 3D Touch options for that app. The widget are fully interactive from the 3D Touch and, for example, clicking on a album in the Music widget will automatically start playing it.

Previously, apps that didn’t have 3D Touch action would not do anything when pushed, however all apps now by default have a 3D Touch option to share that app with your friends. 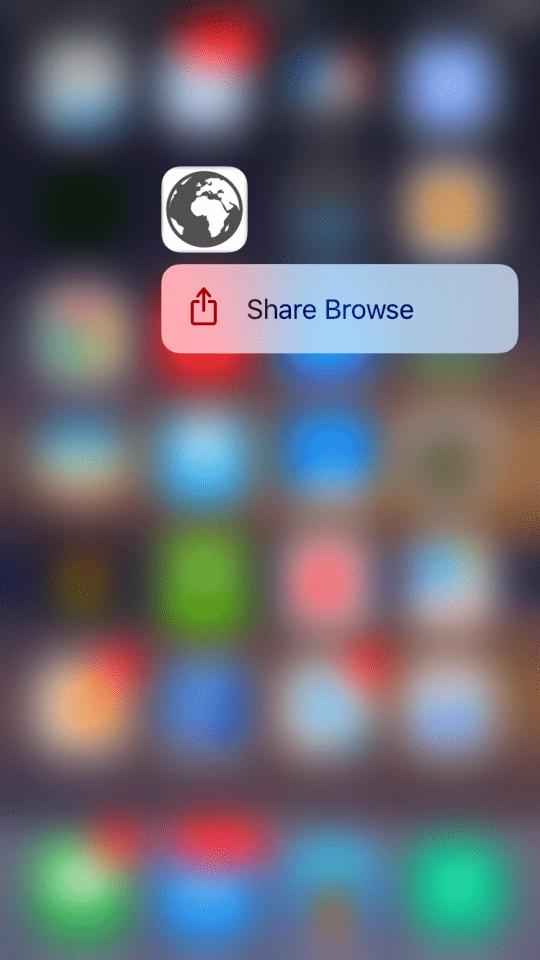 When inside Notification Center, clicking on the ‘x’ will clear your recent notifications like before, but when 3D Touched, you now have the option to clear all notifications. 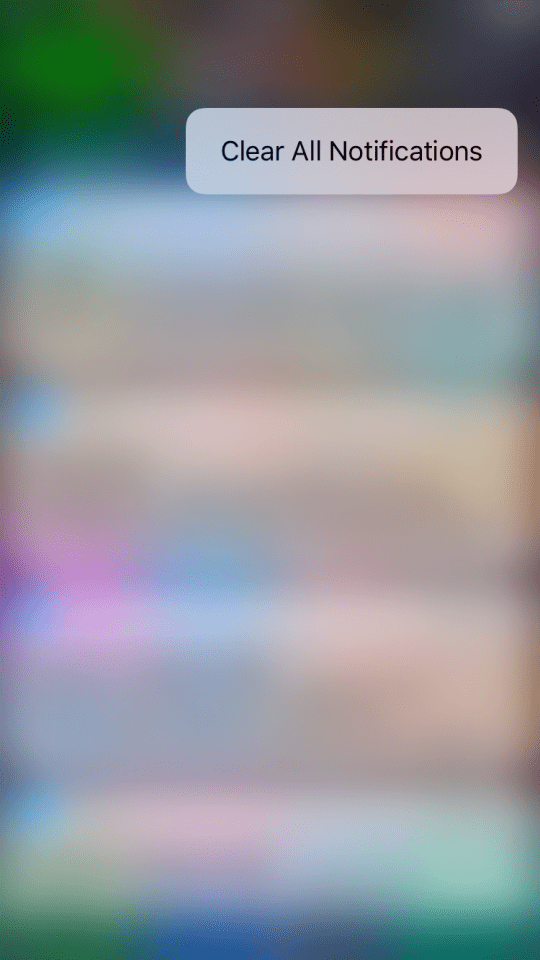 Control Center also picks up a few new 3D Touch tricks. The four functions at the bottom (flashlight, clock, calculator, and camera) now each have more options when 3D Touched. 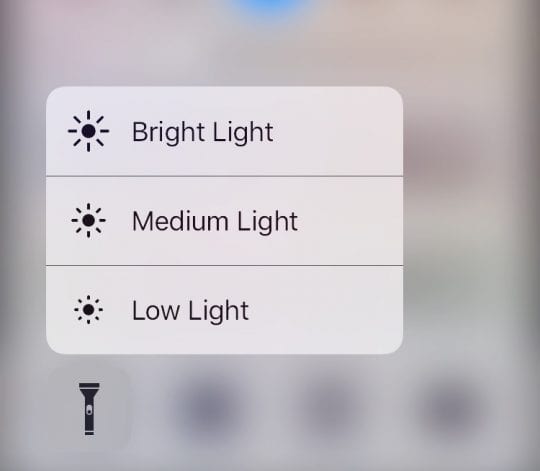 Flashlight lets you select a brightness. 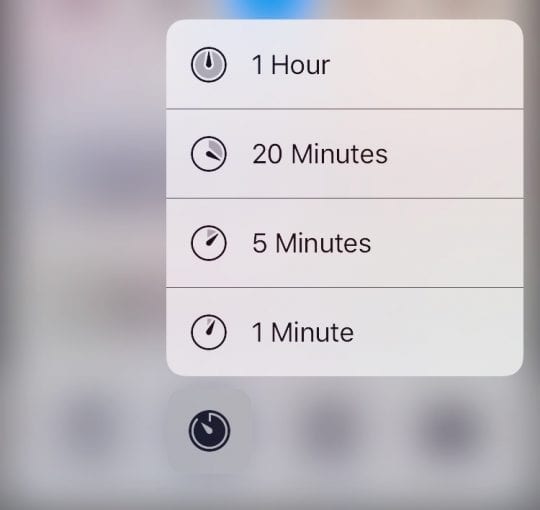 Clock lets you set a timer. 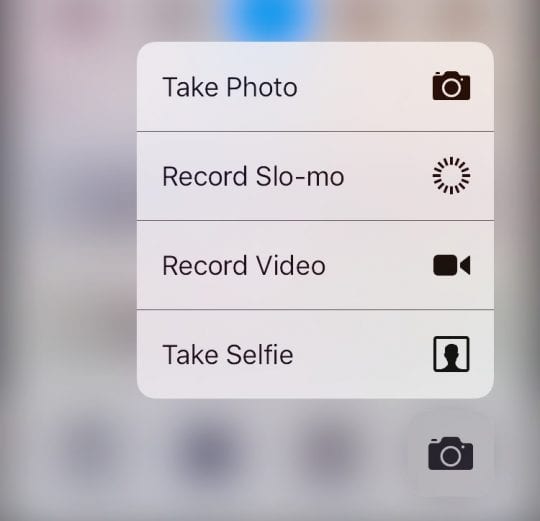 And Camera give you the standard 3D Touch options from the app.

When inside the Messages app, 3D Touching on the send icon now bring a suite of new options. These range from changing the tone of your message to adding a background effect to the messages field when you send your message. 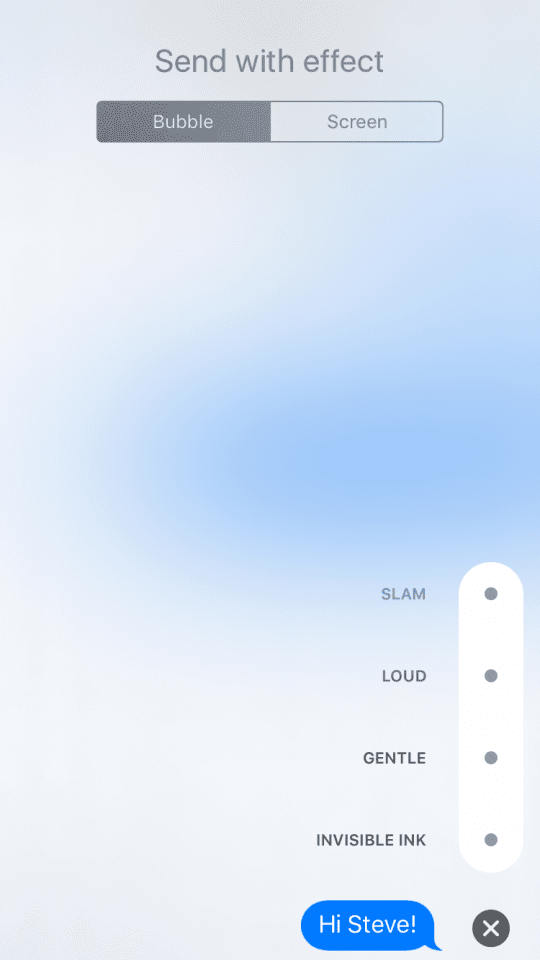 When you receive certain types of notifications, including Messages, you can now 3D Touch and get a live window of that notification. So, for example, 3D touching on a messages notification will bring up a live view of that messages conversation, allow you to respond, and even show the person responding and their response as if you were in the app. 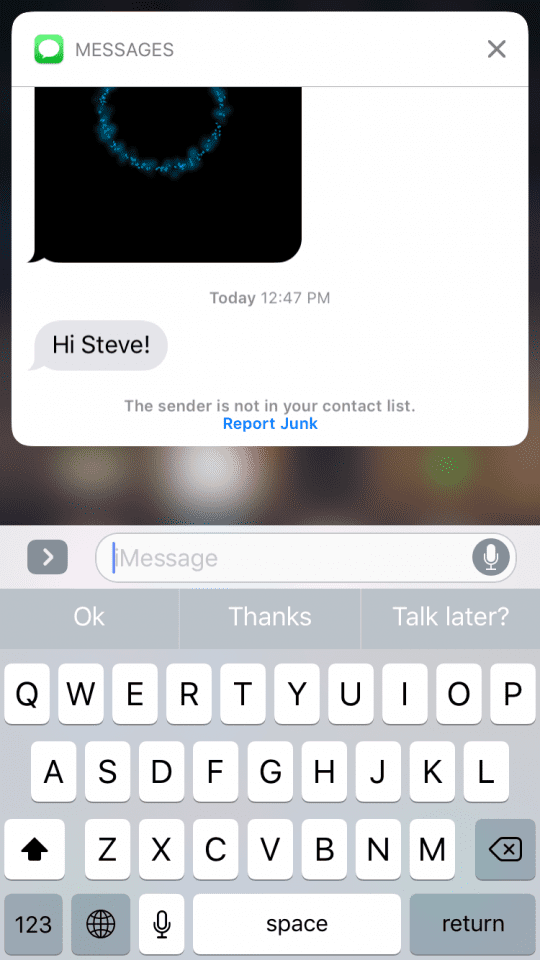 3D Touch has even more cool features, and has become an important part of the iPhone experience.