You are here: Home / iPhone / Everything in the iOS 10 Camera App

Apple has long stated that the Messages app is the most frequently used app on iOS. While this is certainly true, I’d be willing to bet that pretty close below on that list is the iOS 10 Camera app.

The iPhone and smartphones, in general, have completely taken over the photography industry on a consumer level and have even started to hit on a professional level. Apple clearly realizes this, with its main marketing commercials as of now centering around iPhone photography and Siri.

With iOS 10, Apple has gone ahead and made a number of tweaks and improvements to the Camera app to make it an even more powerful tool for consumers, as well as make it a more enjoyable experience. 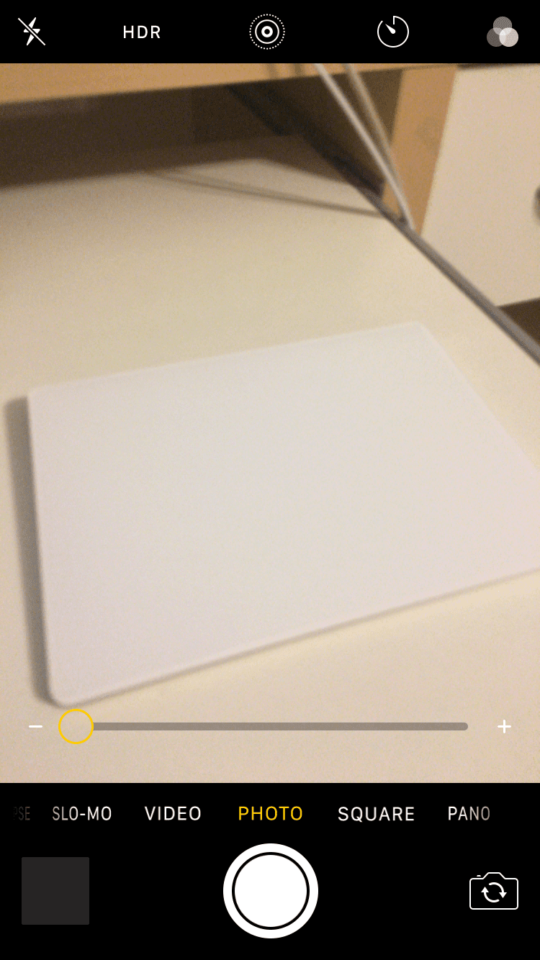 The camera app can now be accessed from the lock screen by swiping to the left, unlike before where you had to swipe up from the bottom right. While I actually prefer the old way, most people seem to think this was the right decision, allowing you to simply pick up your phone and swipe to access the camera in conjunction with the new rise-to-wake function.

Quite possibly my favorite thing Apple has switched is the placement of the camera switch button. Previously, the button to switch between the back and front cameras were placed in the top row of icons. In iOS 10, it has swapped with the live filters, meaning that right next to the shutter button there is now a large ‘switch cameras’ icon.

Speaking of filters, they can now be used in conjunction with live photos, unlike before when they were locked to stills.

On the stability side of things, the camera app now launches noticeably quicker than before. I don’t have any real-time tests to back this up, but it’s clearly the case. Just now, I was able to pick up my phone, swipe to the left, and take a picture in what must have been under two seconds. Zooming is also now greatly improved, with a slider that works much better than any attempt by Apple before.

One major bug that Apple has fixed in the iOS 10 Camera update is the ability to listen to music or other content while using the camera. Previously, opening the camera while media was playing would result in the media stopping. Now, it all continues while you shoot.

Live Photos themselves have been greatly improved in iOS 10. They now feature image stabilization capabilities, and Apple says they’ll come out looking much smoother and cleaner than before. In my testing, they do seem to be much less jagged, but could still use improvements. 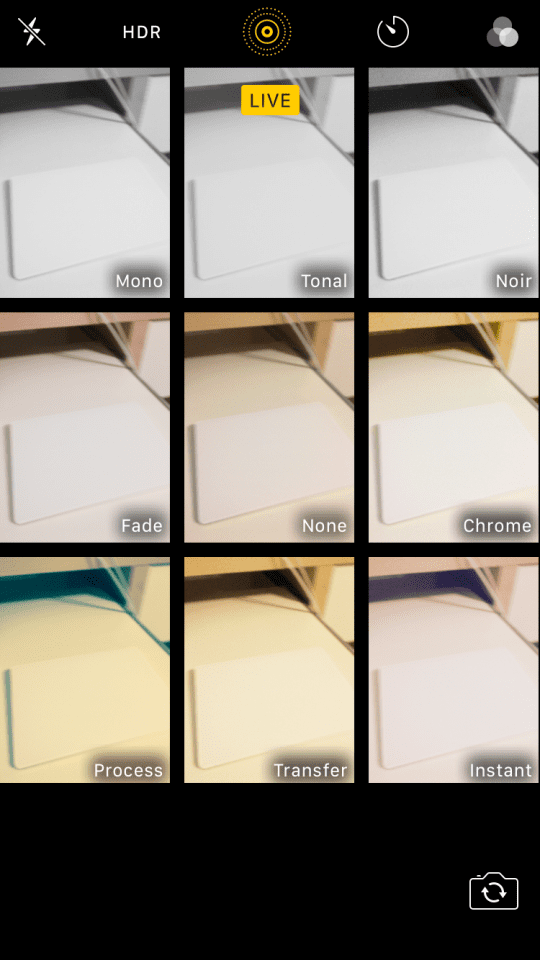 On the professional side of things, the iPhone camera can now shoot RAW photos. The iPhone will be able to save RAW images in DNG format, and third-party apps can also take advantage of the new photo format.

Overall, it’s clear that Apple sees the camera as one of the leading selling points of the iPhone and all Apple devices. By making it more advanced on the software side, Apple is clearly readying new, more advanced cameras in addition to improving its existing hardware. So bring out the dual sense cameras come Sept. We are ready!

The updated app leaves little doubt that the camera will be a key feature of the next iPhone.