At a special event in September 2017, Apple unveiled AirPower, a new accessory that would allow users to wirelessly charge AirPods, Apple Watch, and iPhone all on the same surface. At the event, the company said it planned to ship the device in 2018.

Since the original preview last year, Apple has not offered any updates on the AirPower charger. Early in the year, multiple reports claimed the company was preparing to release the device in March.  In April, we reported the company had major manufacturing issues with the device, and was going to launch it alongside revised AirPods this month.

During an extensive report for Bloomberg in June, Mark Gurman detailed the manufacturing issues. In a further report in August, Gurman reported the device would be ready as soon as this September. This was further corroborated by historically sourced supply chain analyst Ming Chi Kuo. 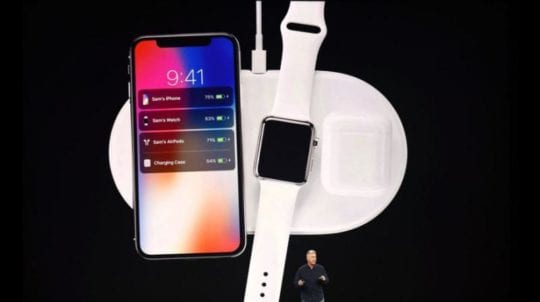 However, when the charger was absent from the strangely timed hour and forty-five minute event on September 12, the tides seemed to change. All references, save for an image, of AirPower were removed from Apple’s site. People with connections at the event, such as John Gruber, came away thinking the device had been cancelled.

We have now confirmed with two independent sources that Apple has cancelled the AirPower wireless charger.

The cancellation comes after months of engineering hardships and marketing disagreements. Despite this cancellation, Apple had thought it’d be ready for the recent event as early as the beginning of August.

What Went Wrong with AirPower

When Apple first announced the AirPower charger at an event in September 2017, development had only recently begun. The device was a moderate technical hurtle: unlike a traditional Qi wireless charger, which the iPhone also supports, AirPower would be able to charge multiple devices at the same time. As demonstrated in the original preview the device would have software to turn the iPhone into a control center of sorts, allowing for detailed information about all currently charging devices. 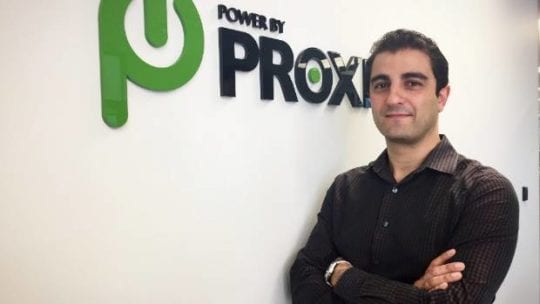 However, around October, Apple began facing major technical issues integrating the overlapping coil system of AirPower. In an attempt to quick-fix the problem, Apple acquired PowerbyProxi, a New Zealand startup that supposedly guaranteed they had the technology to solve Apple’s problems, according to one source.

As discussed in the aforementioned June Bloomberg report, Apple had also hoped to integrate a custom version of iOS into AirPower for power management, however this was proving to be a bad solution to the problem. At the time Apple was testing this method, which we are told was earlier this summer, the company began experiencing major overheating issues that could result in damage to the AirPower device.

Throughout its development cycle, Apple experienced consistent issues correctly tuning power management between devices. Due to the extreme differences in battery size and sometimes technology within AirPods, iPhone, and Apple Watch, Apple was unable to find a hardware-to-software balance that would work even moderately well throughout 2018.

Apple clearly underestimated the technical hurtle AirPower would become. By pre-announcing the device, the company committed themselves to a product they were not able to create. We’re told the reason Apple choose to announce the device in 2017, despite it having practically just begun development at the time, was company leaders felt it to be a necessary message of the wireless charging capability on iPhone. Similar to announcing AirPods alongside the removal of the headphone jack in 2016, the leaders insisted the device be a part of the messaging surrounding iPhone 8 and X. 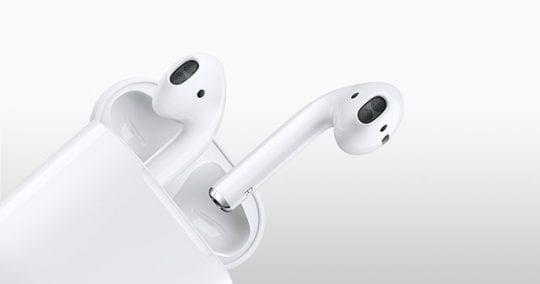 According to two independent sources, Apple has cancelled AirPower as we know it, and it will not appear at an event the company is planning for October.

The decision to cancel the device was made within the last month-and-a-half, and discussions about the next move have only recently begun.

People familiar with the project said the company is planning to begin work on a less ambitious wireless charging accessory for launch in early 2019. It is currently undecided whether a future device will inherit the AirPower moniker or if the brand will be trashed.

Apple had announced its intentions to release a new AirPods charging case alongside AirPower when it was first previewed in September 2017. This decision, however, was contested internally, with some arguing that users would be reluctant to spend $149 on a charger and an additional $69 on a case to make their device compatible with the charger. This resulted in the company planning on releasing a revised pair of AirPods that would ship with the new case alongside AirPower. This revised model was supposed to be present during the event last week, however was strangely absent.

One source said they believe Apple has also shelved the wireless charging case for the time being, until Apple has a first-party wireless accessory. Apple is also working on a new, higher-end AirPods 2 with ‘Hey Siri’ integration and water proof design, however we’re told these are not guaranteed for the fall and likely to arrive next Spring.