Apple is planning on refreshing its line of iPad Pro tablets at this year’s WWDC, according to sources familiar with the matter. The refreshed lineup follows the release of a $329 low-end iPad earlier this year marketed at the education market. The updated Pro line will have a heavy consumer and professional focus and will launch this summer.

As always, Apple will use the annual WWDC as an opportunity to announce major updates for all of its platforms, including new iOS, macOS, and watchOS releases. However, late last year, Apple made an unprecedented decision to push back most of the features planned for these updates until 2019 in an effort to stabilize its platforms after a number of high-profile bugs in iOS 10 and 11.

iOS 12 will be the least feature-heavy release in the OS’s history, according to sources familiar with the matter. Apple has spent the year improving the entirety of iOS from a performance perspective, while also planning a significant design/backend shift with the Marzipan project in 2019.

Apple had originally planned on unveiling most of Marzipan, a multi-faceted effort to redesign and reorganize the companies software this year, however, decided to push it back to 2019 at the end of last year.

Despite focusing on performance improvements, we’ve learned a few features are coming to the update. iOS 12 will once again feature a slightly tweaked lock screen, as well as support for horizontal Face ID, improved parental controls, improved navigational support for home-button-less devices like the iPhone X, and improved AR capabilities.

Previous reports indicated redesigned FaceTime and Stocks apps were slated for iOS 12. However, we believe these have been pushed back to 2019 alongside Marzipan. 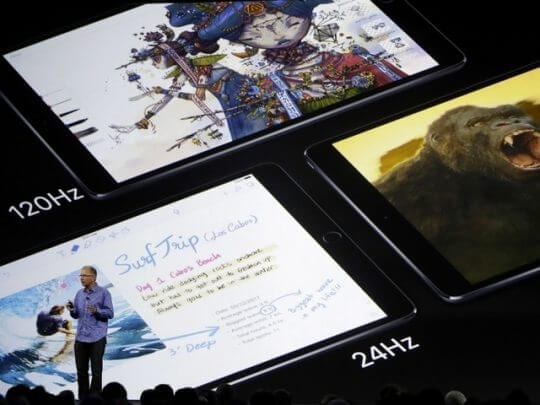 Apple is set to unveil updated 10.5-inch and 12.9-inch iPad Pros at WWDC, according to sources familiar with the matter.

The updated devices will be the first non-iPhone X products to receive Face ID, allowing users to unlock their device and authenticate information using their face. Face ID on iPad Pro will allow for the elimination of the traditional home button and thus allow for new, slimmer bezels on both devices.

With iOS 11, Apple introduced a series of new multitasking capabilities to iPad based on gestures. This move was done in part with Face ID in mind and allows for both new iPad Pros to ship with iOS 11 and be able to work without a home button. However, Apple is preparing improvements to this gesture based system that will be released alongside iOS 12 in the fall. Internally both new iPad Pros will feature an updated A11X processor and improved cameras.

The updated iPad Pro lineup is set to release soon after WWDC at the same price points and configurations as the current lineup. 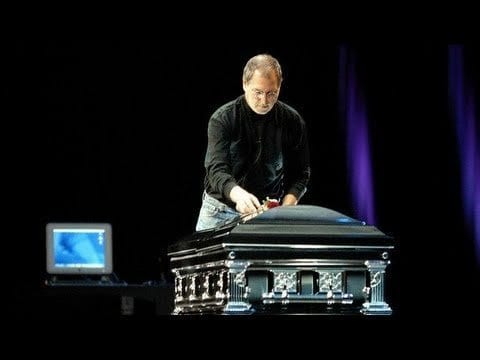 Last week, John Gruber at Daring Fireball published a rare scoop claiming that Apple’s Marzipan project is not called Marzipan and not releasing this year.

Gruber’s article speaks in detail about Apple’s cross UI-project, an aspect we first reported about in detail in February. John’s assertion that this aspect of the project is not called Marzipan is indeed correct; however, this is only one part of the Marzipan project.

The part of Marzipan Gruber’s report refers to is a Swift-related aspect; however, we now believe this is only a small part. The project includes larger moves internally at Apple, including the transition to Apple’s own A-Series chips from Intel processors that will begin in late 2019 and early 2020.

Lastly, we can now confirm Apple is currently planning on a project, as a part of Marzipan, that will allow users to run iOS apps on a Mac natively. While we previously speculated this would simply be a new, shared resource kit (which is also a part of the project), Apple plans on allowing all iOS apps to run on Macs alongside the shift to A-Series chips.

While we are less certain in this info, we have reason to believe these moves may accompany a brand new ‘OS 11’ for Macs. Apple last released a new OS for the Mac with OS X, which was unveiled in 2001.

Apple is also planning updated Macs and new versions of macOS and watchOS at WWDC 2018. Be sure to stay tuned to AppleToolbox for more info as it becomes available.