Apple is preparing three new iPhones, including a new high-end premium phone, for launch this fall, according to sources familiar with the matter. This 3-iPhone launch is a significant departure from the companies previous release strategies. Up until the iPhone 5s, Apple launched one new iPhone model every year. After the 5S, alternating years featured a numbered release with a major redesign or an ‘S’ version, the previous year’s model design with internal improvements. 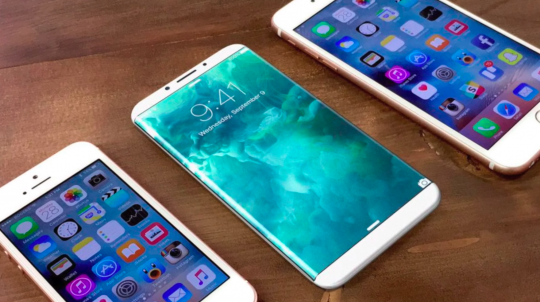 In 2013, Apple launched two new iPhone models: the iPhone 5s, the expected upgrade, and the iPhone 5c, a reproduction of the previous year’s iPhone 5 with a plastic shell and a cheaper price point. Since then, Apple has launched two iPhones every year, one model being a flagship, 4.7-inch model, and the second being a ‘Plus’ model, featuring almost identical specs except for significant camera improvements and a higher resolution 5.5-inch display.

While the company did launch the expected iPhone 7 last year, the distinctions between the iPhone 7 and iPhone 6S were not as large as we expected (and hoped for.) While the iPhone 7 features new colors and significant camera improvements, the design is almost identical to the three-year-old iPhone 6.

With that in mind, the typical iPhone cycle would have us seeing an iPhone 7s and 7s Plus this year, but this is not a regular cycle. Apple is currently planning, for the first time, to introduce three models in its 2017 lineup.

iPhone 7s and 7s Plus 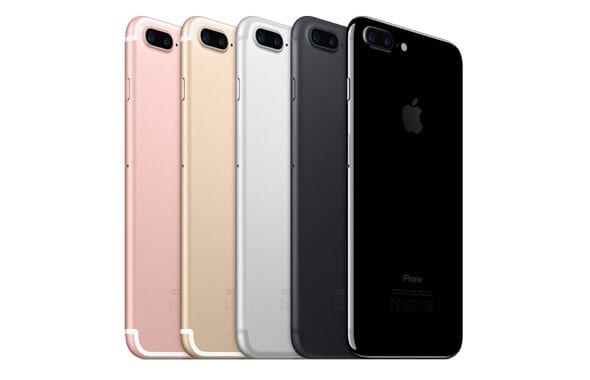 Apple is planning, as per tradition, to launch a 4.7-inch and a 5.5-inch iPhone this year, likely to be the iPhone 7s and 7s Plus. These devices will be similar to the 2016 iPhone 7 and 7 Plus, featuring minimal design changes to the outgoing models. Both models will see internal improvements.

There are two notable changes that we might see in the 7s and 7s Plus, according to sources, though Apple has not yet finalized these decisions. First, Apple has been testing two models of the 4.7-inch iPhone 7s, one with the standard camera, and another with the dual-lens camera system initially launched last year in the iPhone 7 Plus. As of now, Apple does not plan on adding the dual-lens system to the upcoming model.

Secondly, Apple seems to be adding new displays to the new devices, featuring wider color gamuts and higher resolution displays. This display technology update would be the first time the iPhone resolution increased since the iPhone 6. That’s quite a long time with no significant improvement, especially for a company like Apple! 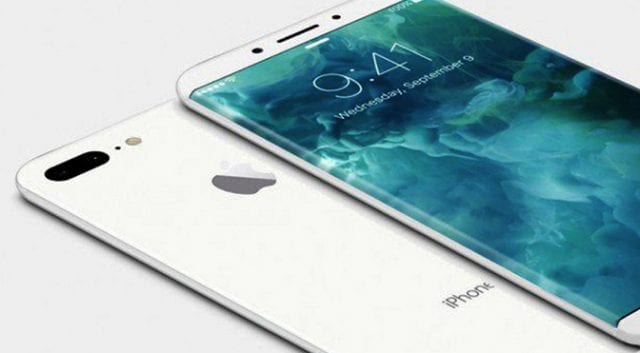 Apple’s third and more notable phone may or may not be called the iPhone 8 (some suspect it named the iPhone X in honor of the tenth anniversary of iPhones.) For the purpose of identification in this article, let’s call it the 8. And this new model iPhone is the most noteworthy update to the iPhone since the device’s original launch in 2007.

The iPhone 8 is one model, featuring a 5.8-inch display, significantly more than the current largest iPhone, the 7 Plus, and its 5.5-inch screen. Despite the size of the display, the device’s footprint will be a tad smaller than the baseline, 4.7-inch iPhone 7. This is because the iPhone 8 features a major redesign, including the removal of the top and bottom bezels from the front of the device. The back of the device reverts to the highly-praised all glass design of previous iPhone, like the iPhone 4 with its stainless steel bezel around the device.

We believe the 5.8-inch display on the iPhone 8 will feature a resolution of 2800×1242, in line with a previous report from KGI. The display is OLED, departing from the previous LED displays found on every iPhone model launched so far.

Out with the Bezels, In With InterAction

Removing the bezels surrounding the iPhone results in having to find a new way to integrate the speaker, camera, and the home button. While it is unclear whether the iPhone 8 may feature a thin bezel on the top and bottom to account for the camera and speaker, the company plans on integrating the Touch ID sensor and home button into the device’s display.

In most iPhone 8 models, users will have 5.15-inches of usable space, at a resolution of 2436×1125. The remaining space features an interaction area with an integrated Touch ID sensor and other controls to help users get things done quicker. These actions are similar to the ones found on the Touch Bar of the 2016 MacBook Pro. Interestingly, the space used by the action area can go away to make more space when necessary. So, for example, when a user watches a movie and turns their device horizontal, the movie takes up all 5.8-inches, not just the standard 5.15-inch area.

What About Charging? Is it Finally Wireless?

A report earlier from last week from the WSJ resulted in speculation that Apple would replace the traditional Lightning port on the iPhone 8 with USB-C. Apple has no plans to make such a move with the iPhone 8.

The company, is, however, adopting USB-C fast charging technology, already found on the iPad Pro. Additionally, the device will likely ship with Lightning to USB-C connector instead of USB-A. However, Apple has not officially declared this and may still package the typical USB-A connector or both, according to sources familiar with the matter.

Apple is planning on introducing wireless charging capabilities to the iPhone 8. It is unclear if the lower-end 7s and 7s Plus include that technology. The iPhone 8 feature Qi technology, allowing users to charge via a broad array of already released accessories, however, Apple is also planning its own solutions, for faster charging than third-party solutions.

Apple is also working on an iPhone model featuring a new front camera system using technologies they acquired from PrimeSense technologies. The system would feature three lenses and sense depth, allowing for sophisticated facial recognition and AR capabilities. Apple considered launching these updates with the iPhone 8, but it’s unclear if we will see it at the product launch.

iPhone 7s, 7s Plus, and iPhone 8 ship with iOS 11 including a drastically improved version of Siri. We believe Siri is a major selling point of these new iPhones.

When is All This in Stores?

The iPhone 7s and 7s Plus are set to launch during the typical September timeframe. But there’s a lot of speculation that iPhone 8 model supply and availability will be very limited, resulting in a release later in the fall.