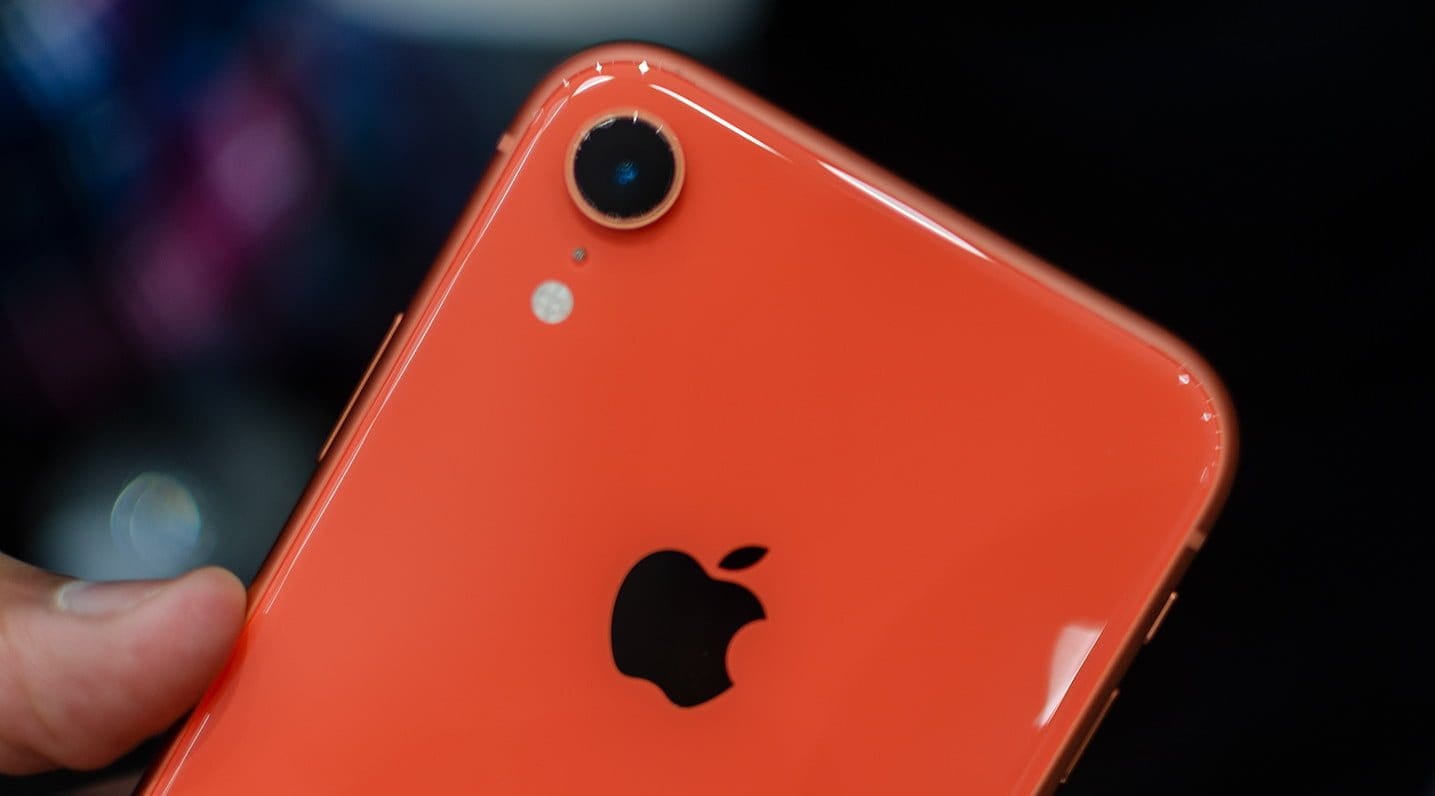 AppleToolbox has learned, from a source we are confident in, that Apple will announce its next-generation iPhone SE as soon as Friday or Monday and that the device will ship as soon as April 8-10. 9to5mac was first to report the device’s name and imminent launch earlier today.

The device, which has been referred to colloquially as the ‘iPhone 9’ and ‘iPhone SE 2’, will simply be called the iPhone SE and will replace the iPhone 8 in the current lineup. A larger, 5.5-inch ‘iPhone SE Plus’ was also in the works, however, it appears production issues surrounding COVID-19 have resulted in a delay. We do not expect Apple to announce the existence of a Plus-sized model alongside the new SE when it is announced shortly.

The new device will be available in Space Gray, Silver, and Product RED, and start at $399 in the United States. Unlike 9to5mac’s report, we’ve only heard about 2 SKUs for the new model, which we presume to be 64GB and 128GB storage capacities. Despite this, it is certainly possible a third, 256GB model exists that our source is unaware of. The device will also feature 3GB of RAM, a single-lens camera, and the A13 chip. It will remove 3D Touch and feature Touch ID for unlocking your device.

Apple was planning on announcing a slew of new products in March, including the already announced iPad Pro, new Macs, the new iPhone SE and SE+, and AirTags, however, changed these plans following the arrival of the COVID-19 epidemic. It is currently unclear when the other unannounced products, as well as an upcoming pair of Apple-branded wireless headphones, will launch.

It is also worth noting that iPhone 8 stock is incredibly low all of the sudden, unlike every other iPhone. Shipment to all non-8 iPhone's in the US is April 6 in most of the US, while iPhone 8 is sitting at April 8-10. If it doesn't come it was supposed to. pic.twitter.com/mX3siKgKdG