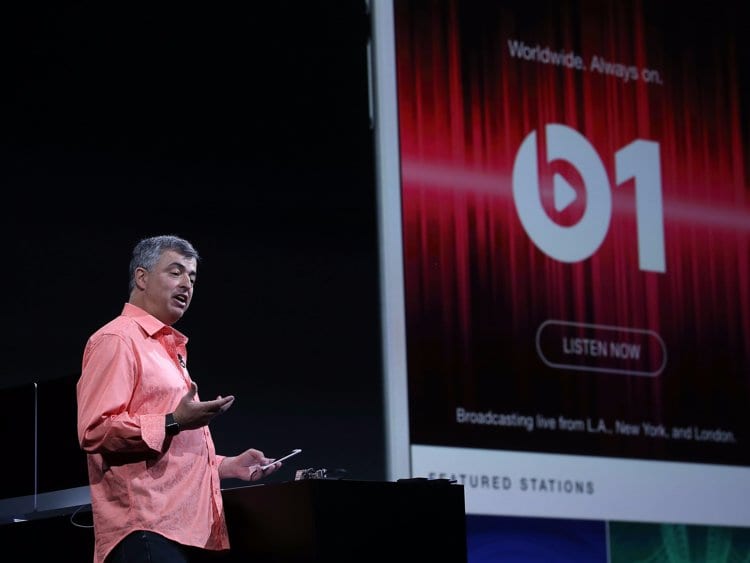 Apple is preparing to launch its first two offerings in its bid to increase services revenue as the iPhone matures. The two new services, a news subscription service, and an original content service will both be unveiled at an event at the Steve Jobs Theater on March 25.

Apple’s news service follows the companies acquisition of Texture, a magazine subscription service, late last year. Unlike Texture, which focused on print publications, Apple has been negotiating to include mainstream news organizations like the Wall Street Journal. These negotiations have been highly controversial, with Apple requesting 50% of revenue on the new service.

The Apple streaming service has similarly faced controversy. Apple has been producing content for the new streaming service for at least three years and originally planned to launch it on multiple earlier dates. Additional, many of the creatives working on content have felt Apple executives have been over-bearing in their creative input, with the most extreme incident being Tim Cook’s decision to cancel an already complete bio-series about Dr. Dre, finding it too racy for Apple’s brand.

Apple’s News service will live within the current ‘Apple News’ app and will launch this April. In addition to many of the magazine’s found in Texture, it will also include content from traditional print media, including Bloomberg and The Wall Street Journal.

Similar to the Apple Music app, users will be prompted to use the new subscription service upon launching the News app on any device in a supported area, with the option to immediately begin a free trial.

The service will cost $9.99 a month, and will eventually be bundled in an ‘all-in’ subscription package that Apple plans to offer by the end of the year at a discounted rate. There will presumably be a family option, similar to Apple Music.

While the Wall Street Journal did report Apple was still in negotiations with The Washington Post and New York Times over the companies 50% fee, this may have been a negotiation tactic, according to a source. While it is unclear if the services will be available at launch, Apple views both of them a necessity in the package.

Apple will finally announce its long-awaited streaming service on March 25. The service will not launch until later this year, but Apple plans to begin previewing content for free within the companies ‘TV’ app leading up to the launch.

The streaming service will cost $9.99 a month, according to a source, and will include both original content and content from third parties – though it is unclear which third parties are involved.

The service’s original content is being made in conjunction with a number of third-party sources and creators, including 21st Century Fox, Sony, Oprah Winfrey, and Steven Spielberg.

While Apple has over 30 projects in development, only a handful of these are completed, but more of them should be ready by launch.

Apple’s streaming service will live within a redesigned version of the TV app, which will likely arrive this summer. Similar to Amazon’s Prime Video service, Apple is working on or has made deals with a number of streaming partners, including HBO and Starz, to integrate their content within the TV app. While users can currently search for this content within the app, they are pushed into the respective service’s app to begin content playback.

Earlier in the year, Apple announced deals with a number of television manufacturers to include AirPlay compatibility in 2019 models, as well as a deal with Samsung in particular to offer iTunes. These deals were actually part of deals to include the new streaming service on third-party devices, according to a source. Apple is also expected to offer support on Roku and Amazon Fire devices, according to a source.

The partnership with Goldman Sachs goes beyond the Apple Pay card program. In the US, Apple is planning to revitalize the iPhone Upgrade Program(iUP) with new offers and a reworked and easier to manage the loan system.

Currently, the iUP program allows users to purchase an iPhone and Apple Care for the cumulative cost divided by 24 months (through an interest-free loan from Citizens bank), and after 12 months trade in their current phone for a new one. Apple intends to heavily promote the program and offer discounts for users, as well as special offers for the companies new services and Apple Music.

While the Pay Card is expected to be unveiled on March 25, it is unclear if the new loan program will begin now or later this year.

Apple’s March 25 event is expected to entirely focus on the new services and financial features, despite rampant rumors of updates to the iPad, iPad mini, and AirPods 2. Apple is expected to hold most or all of these devices until the summer, likely to be unveiled at the companies World Wide Developer Conference. Alternatively, updated iPads may be relegated to a press release at some point in the near future, however, Apple plans on holding a media event to introduce AirPods 2 once they are ready.

Apple’s pivot to services has not been a secret, and CEO Tim Cook has bet heavily on its importance to the companies future. In addition to the services mentioned above, Apple is expected to offer a bundle of the TV, news, and Apple Music services at a discounted rate, as well as family plans. The company also hopes to bundle these services with the iPhone Upgrade Program at some point in the future.

In addition to these upcoming services, Apple is working on a gaming subscription service for iOS that will allow users access to a variety of high-quality games without any in-app purchases for some time in 2019 or 2020.