You are here: Home / News / Extensify: Install Cydia Tweaks on iOS Without Jailbreak 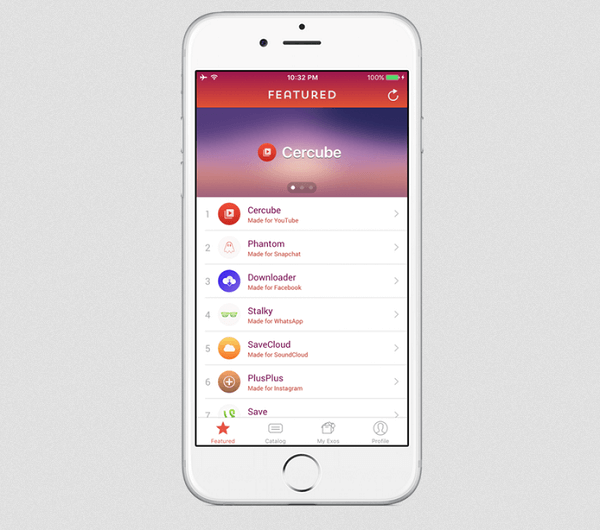 There are several Cydia alternatives out there for iPhone, iPod touch, and iPad. Some of these still exist today and they bring many possibilities to non-jailbroken iOS users. These stores include iNoCydia, Emu4iOS, and Extensify.

Extensify is an forthcoming tweak store that aims at iPhone and iPad users who haven’t been able to jailbreak their iOS device or chose not to. Whatever the case might be but you still want to partially break free from Apple restrictions, enhance some apps on your device, and play around with customization. 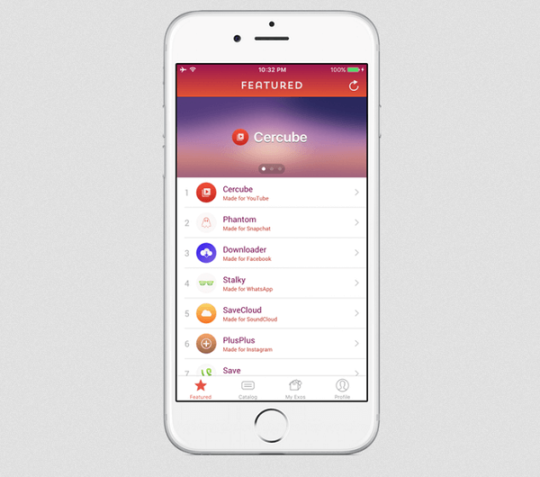 Recently, the team has launched a soft-release on this store and it’s limited to only a number of users. Head over to Extensify website now and enter your email address to be picked at random. Once you get the code with access to the store, this is when things get interesting.

The installation process is somewhat like downloading an app from the App Store and tweak from Cydia. Instead of installing a package that adds additional features to your existence app, this time, you’ll get a separate app called Exos.

As up to this point, there are around 28 tweaks available for download from Extensify store. These include Phantom for Snapchat, Cercube for YouTube, Downloader, and much more.

Expect the number to continuously increase as Extensify also has API for iOS developers to create their own Exos. In order to install this tweak store on your iPhone or iPad, the device must be running on iOS 8 and 9.

We will keep this post updated if there are anything new related to the app.