You are here: Home / News / A First Look at ‘The One Device – The Secret History of the iPhone’ 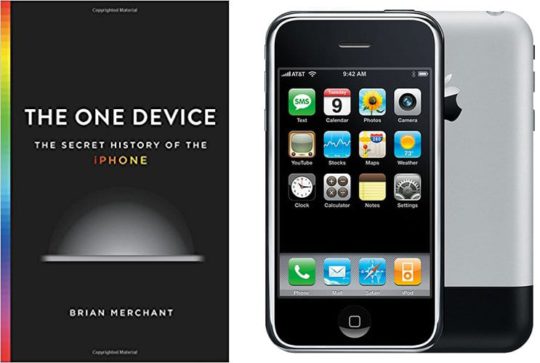 This month is the tenth anniversary of the release of the original iPhone in 2007. While the basic back story of the device is known, like how the iPad was made for the iPhone, Motherboard editor Brian Merchant has been working on a complete history of the iPhone. The book features dozens of interviews from the original iPhone team. Recently, he shared an ultimately controversial excerpt with The Verge, read that excerpt here. 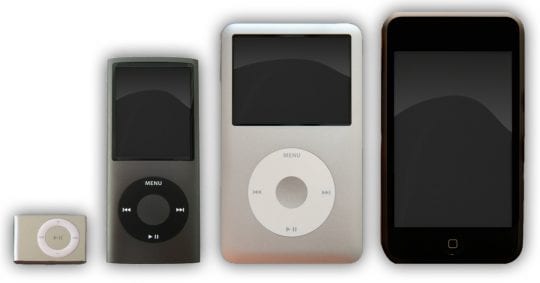 Merchant describes how in 2004, high-level employees began to disappear. One-by-one, someone would go missing without a good explanation as to where they had gone. Steve Jobs, who had just approved the iPhone idea, had refused to make any outside hires for the project and told its leader Scott Forstall that he and everyone on his team must remain quiet, or lose their jobs.

The thing is, the story about Jobs deciding it was time for a phone while looking at the iPad isn’t right. No one at Apple can agree on the origin story. Phil Schiller in 2012:

“There were many things that led to the development of the iPhone at Apple… First, Apple had been known for years for being the creator of the Mac… but it had small market share. And then we had a big hit called the iPod. It was the iPod hardware and the iTunes software. And this really changed everybody’s view of Apple, both inside and outside the company… people started asking, Well, if you can have a big hit with the iPod, what else can you do? And people were suggesting every idea, make a camera, make a car, crazy stuff.” 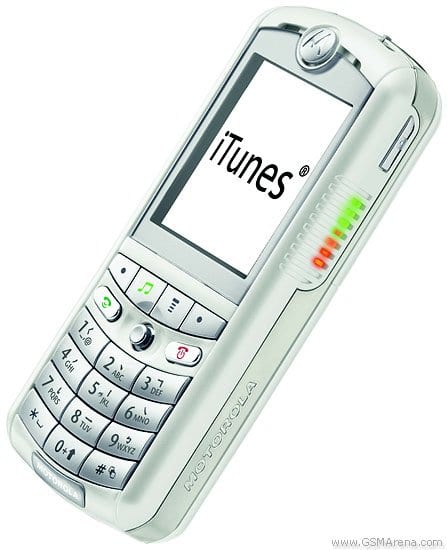 Secret History of iPhone: The Rokr

It became apparent to Apple as iPod grew in dominance that they couldn’t survive like this forever. As phones became slimmer and more powerful, it would be easy for a manufacturer to add an MP3 function to a phone. Apple realized this and decided to test out a relationship with Motorola.

The device they created, the Rokr, was a dumpster fire. It was huge, significantly thicker than other Moto flagships, and could only hold 100 songs.

Additionally, Steve Jobs had remained reluctant in public even to entertain the idea of making a phone. During an interview with Walt Mossberg at All Things D 2005 he said:

“The problem with a phone is that we’re not very good going through orifices to get to the end users. So the handset manufacturers are really getting these big thick books from the carriers telling them here’s what your phone’s going to be. We’re not good at that.” 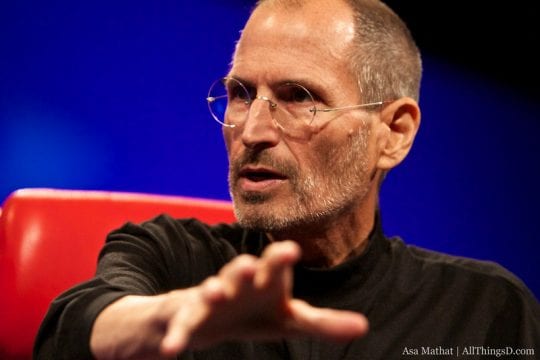 Even if Apple could make a great phone, they wouldn’t be able to convince carriers to give them control. Mossberg suggested that Apple creates an MVNO, licensing spectrum from a carrier but retaining creative control. He replied that it was a messy idea.

But, by creating a device with a manufacturer already in with the carriers, they could potentially solve the problem. This did not work. Even before it launched, everyone at Apple knew it was crap, and Jobs was visibly frustrated when he introduced the device in 2005.

The failure of the Rokr finally convinced Steve Jobs to give the go ahead with the phone. 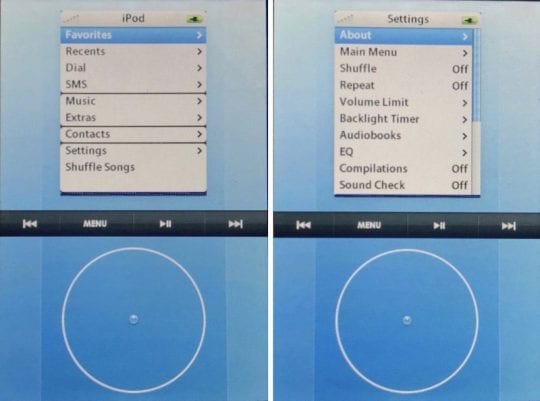 The first one was P1, lead by iPod leader Tony Fadell. His device was best described as an iPod that made phone calls. Retaining the click wheel and creating a new UI based on the iPod OS.

The second was P2, lead by Apple VP Scott Forstall, who would eventually lead the iPhone team until his resignation in 2012. P2 was using the tablet projects multi-touch technology, alongside a new OS based on OS X and designed by Forstall’s team.

P1, however, began to fell apart. Despite being Jobs original choice, a click wheel just wasn’t the right interface for a phone, and P2 started to become more viable.

As P1 fell apart, Jobs showed Fadell P2 for the first time, in a conference room on a giant table using a projector. Fadell called it a nice idea but said it was nowhere near production.

While Apple executives fought over P1 and P2, Fadell claims Phil Schiller had a different perspective:

…Phil Schiller, Apple’s head of marketing, had an answer: Neither. He wanted a keyboard with hard buttons. The BlackBerry was arguably the first hit smartphone. It had an email client and a tiny hard keyboard. After everyone else, including Fadell, started to agree that multitouch was the way forward, Schiller became the lone holdout. 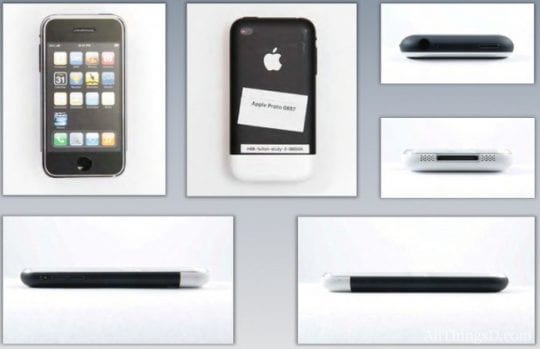 As time went on, P1 died. Jobs was convinced P2 was the way to go, especially after the team figured out how to make the touch screen size for the phone. Jobs decided to split the teams, with Fadell leading the hardware team and Forstall leading software.

Simultaneously Jobs began approaching carriers for possible deals. None were willing to give up creative control to a manufacturer, except for Cingular. They came up with a new deal “Give us five years exclusivity; you do it your way.”

Following the publication of the excerpt to The Verge last week, one comment, in particular, was seen as very controversial. Fadell’s statement that Schiller wanted a hardware keyboard was news, and people who know Schiller found it ridiculous. John Gruber at Daring Fireball last week:

I don’t know if it’s true or not that Schiller was singlehandedly pushing for a Blackberry-style keyboard. But even if true, it only looks foolish in hindsight, especially if this argument took place before the iPhone’s software team had come up with a proof-of-concept software keyboard…

So I’ll just say this: this story about Phil Schiller pushing for a hardware keyboard comes from one source, and that one source is the guy who admittedly spent over a year working on iPhone prototypes with a click wheel interface.

Then, in a rare move, Schiller took to Twitter to deny the story:

Shockingly, Fadell admitted it was false as well:

All of this controversy centers around a small excerpt from the book, which is sure to have way more juicy details. Be sure to read the entire excerpt, and check out the book on Amazon here.