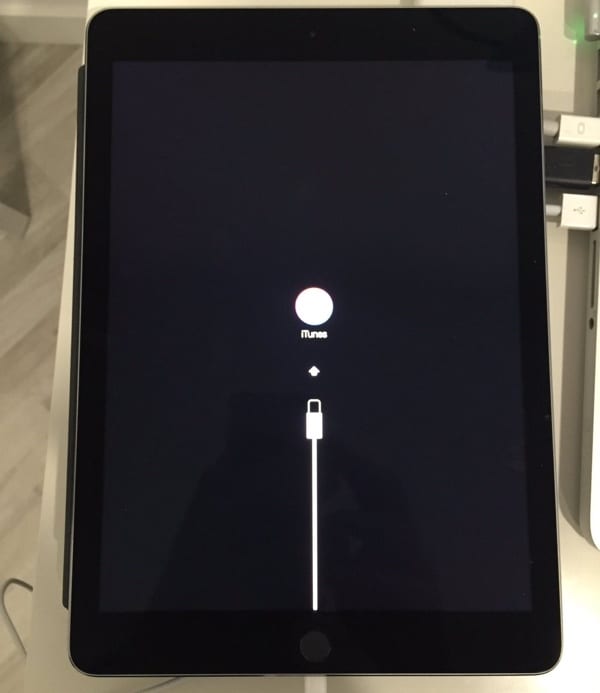 With some of the most recent iOS updates, many users had a hard time getting through the firmware update process successfully without any interruption. For example, when Apple dropped the iOS 9.3, the majority of iPhone and iPad users received the activation error on their devices. Furthermore, minor and internal problems were also found later on after the new firmware was installed.

Recently, Apple just released iOS 9.3.2 and undoubtedly, it’s causing some issues for some iPad Pro users. Specifically, bricking their 9.7-inch device with the Error 56 message. According to several iPad Pro owners, this problem occurred after they tried to download the newer version of iOS 9.3 via OTA method, which means going to the Settings app > General > Software Update.

Shortly after that, the problem which known as Error 56 appeared, now asking users to plug their iPad into a computer and open up iTunes. Based on the documentation found on Apple website, this has something to do with hardware rather than the usual software update issue.

In order to fix this problem, users are recommended to try one of the following:

Hopefully, Apple is aware of this problem and will release another update soon.