You are here: Home / Apple Watch / How To Fix a Frozen App on Your Apple Watch

watchOS 4 from Apple made it possible for faster app responsiveness and access to more background modes for developers. The new update also made it possible for developers to take advantage of core Bluetooth in order to connect directly to accessories. Despite the improvements, there are times when an app becomes frozen and is not responsive on your Apple Watch. Here is how you can fix a frozen app on your Apple Watch. 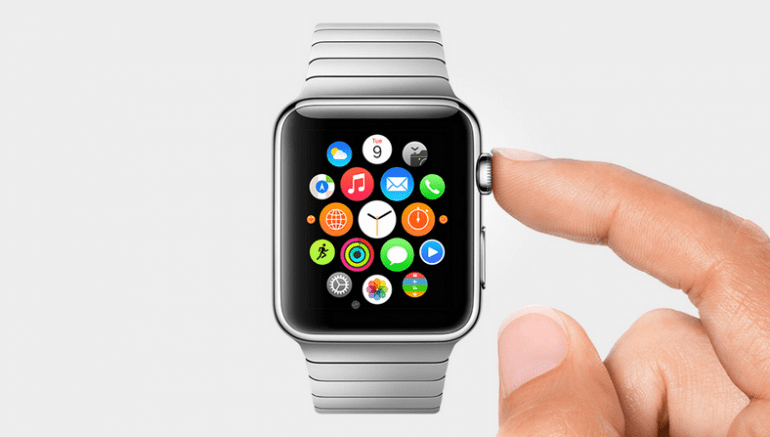 In this short article, we will show you how you can easily force quit apps on your Apple Watch. Prior to watchOS 3, you could simply double-click the side button and force quit it but now it appears that this requires a few other steps.

How To Force Quit an App on Apple Watch 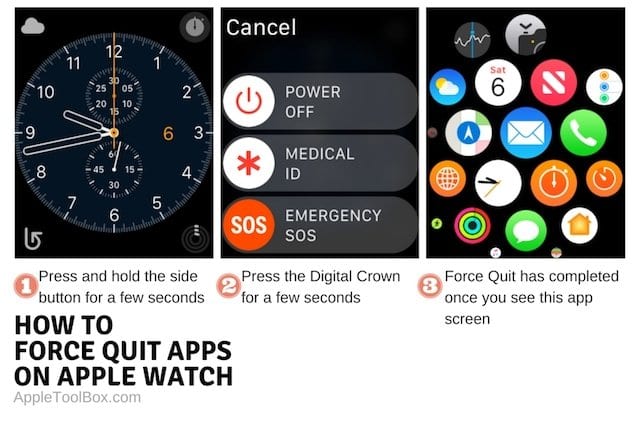 If you have had issues with the particular problematic app on your Apple Watch for some time and have tried force quitting and restarting your Apple Watch to no success, your best bet may be to uninstall the app completely and then re-install it on your device.

Uninstall The App Completely and Re-Install on Your Apple Watch

In order to delete the problematic app from your Apple Watch, On iPhone, touch and hold the app icon until you see an X on the icon, then tap the X to remove the app from your iPhone and Apple Watch. To restore an app that’s been removed, download it to iPhone from the App Store.

You can remove the app directly from your Apple Watch by holding the app icon until you see the familiar X on the icon. When you do it this way, the app remains on your paired iPhone. The best bet is to remove it from both your iPhone and Watch and then reinstall it back again using the App store.

We hope that you found this quick tip helpful. Please let us know in the comments below if you have any question or concerns.