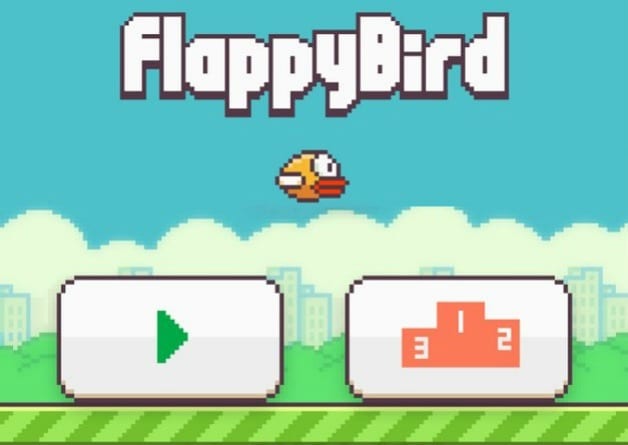 Previously, it was reported that the addictive Flappy Bird game would return to the App Store in August, 2014.  The developer, Dong Nguyen, released the game on Amazon’s Fire TV. As of now, no iOS version is available.

We reached out to the developer. Dong Nguyen confirmed to us that he has plans to release the iOS version of the game and he would bring back the game at some point, but didn’t know when exactly. he did not provide a release date.  He said that “I am afraid it will not be available anytime soon”

Flappy Bird, released in May 2013, became very popular. The app was downloaded more than 50 million times. The developer removed it from the App Store in February, 2014 because he believed that users were becoming too addicted to the game. 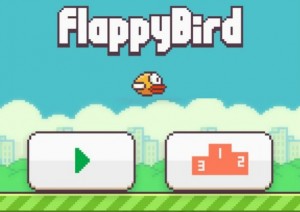