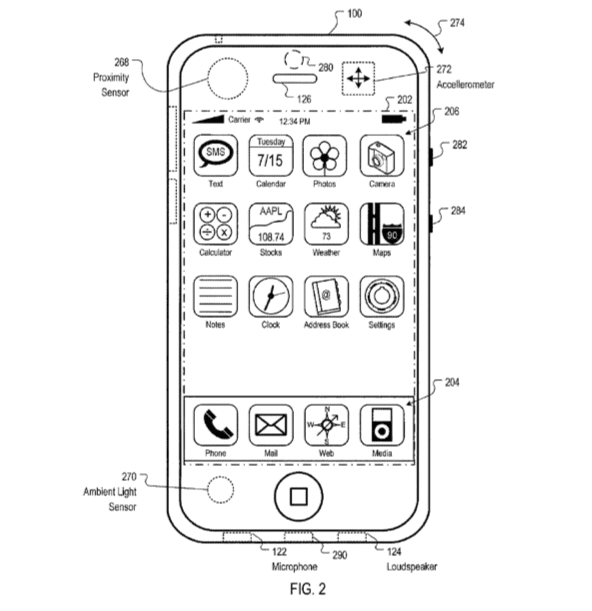 Interaction with mobile devices has come a long way since the first iPhone released a decade ago. Not only do our iPhones have biometric sensors built-in, but our phones also carry a laundry list of interactivity features. These features evolved from simple pinches and zoom displays to more sophisticated 3D Touches to shakes and restore. Now, Apple is eyeing how we hold our iDevices and developing sophisticated iPhone Grip Sensors.

Most smartphones today including our favorite iPhones have various built-in sensors. These sensors typically include things like an ambient light sensor, accelerometer, gyroscopic sensor, moisture detection sensor and proximity sensors.

Apple is now working on a method to also add in grip sensors to the next generation of iPhone. The simplest way of thinking about it is that it allows your iPhone to know if it is being held. 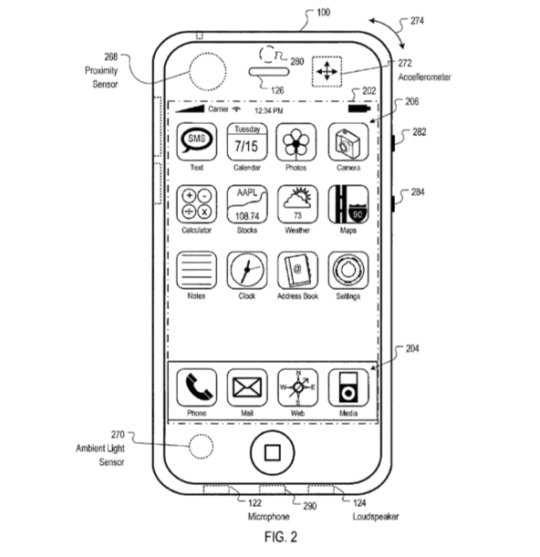 By adding in pressure sensors on your iPhone, Apple knows if you are holding your iPhone. Your device is able to differentiate between these two states–held/unheld.  And it will know the total duration that the device stays out of your hand.

Based on this simple sensor and measurement data, it can automatically trigger different functions that make sense for the time when you are not holding your device. For example, you are on a call, and you decide to put your iPhone on the table as opposed to holding it in your hand. This simple action can automatically trigger the speakerphone for the telephone call without you pressing anything. 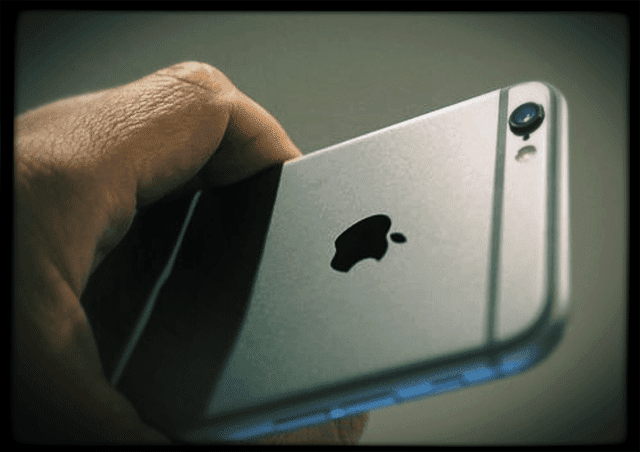 Even if the user is holding the device, the manual steps of activating and deactivating the speakerphone system can be annoying to the user. By including a grip sensor with a built-in pressure sensor on the iPhone, Apple can auto enable a series of features that might be able to add in some more coolness factor to the device. As with other patents, it’s hard to say if and when a feature actually becomes a reality. Since this patent was filed recently and approved quickly, Apple just might be working on something along these lines for its next-generation iPhone.

What would you like to be able to do if your iPhone had a grip sensor in the next release?