You are here: Home / Mac / Getting Your Mac Apps on More Than One Mac

One of the greatest things to happen to the Mac is the Mac App Store that was released just a few short months ago. But unlike the iOS App Store one of the big differences is the price in the apps. Of course, this makes a lot of sense being that applications for the Mac are going to be more expensive, but it still doesn’t make someone like me, who tends to be frugal, want to buy as many apps as I do for my iOS device. Well, if you are in the same boat, like I am, maybe I can show you a fair and legit tip to help stretch your dollar a little more. 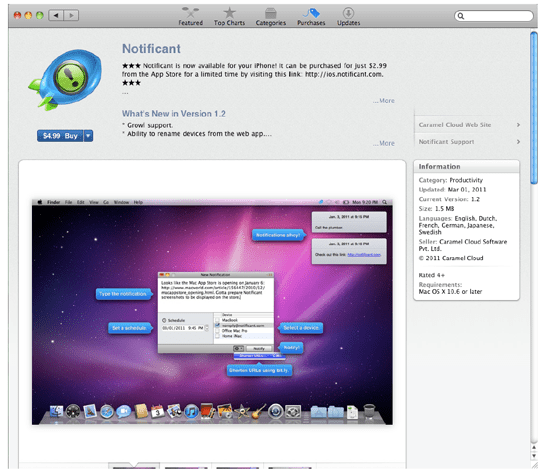 Let’s say there is a Mac app that you would like to buy, but in my case, my wife wants to buy it to put on her computer as well. Well, instead of paying double price, you can now save and pay just once and put the app on both computers. 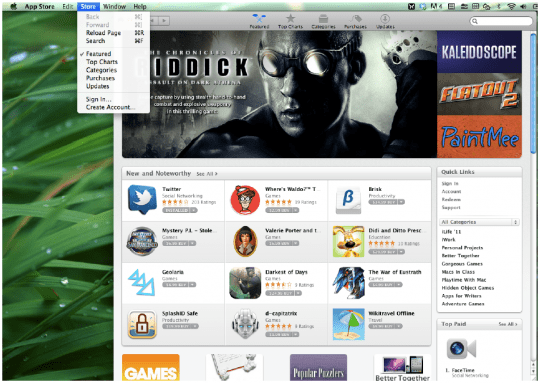 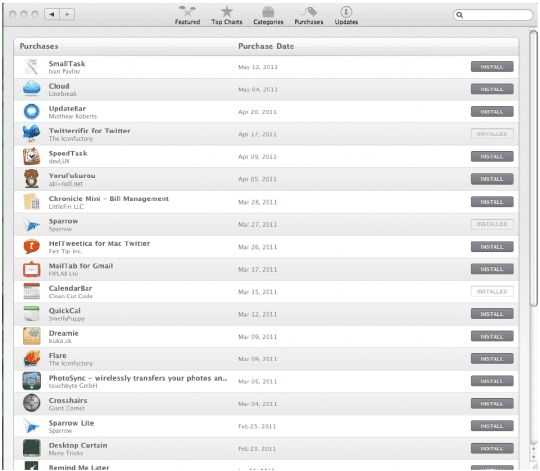 From here you can now download the app that you bought on the first computer. In fact, you can download any app that was bought on the first computer. This is such a nice feature to have and it is all legal. This is something that Apple allows people to do. Being that my wife and I use a lot of the same apps, this comes in very handy when we are purchasing apps on the Mac App Store. Hopefully it will help you save some money as well.