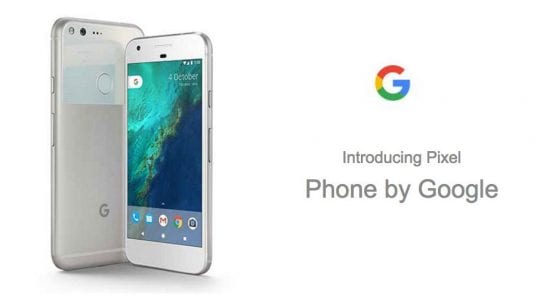 Last week, Google introduced Pixel, or if you want to be more accurate ‘Pixel – Phone by Google’. This is a phone by Google through and through – the hardware and software were all designed in-house by Google to work on this phone.

The fact that Google made a phone is a big deal on its own, but what might be even more notable is the fact that this is the first true competitor to Apple’s iPhone. While companies like Samsung have been successful, this is the first time a company has directly competed with Apple in the smartphone industry that’s playing the same game as Apple, making the entire experience, not just the software or hardware.

What’s interesting is that Google is the main reason there hasn’t been a competitor like this so far. From the beginning, Google positioned Android as ‘opened’, creating a situation similar to that of the PC wars in the 80’s and 90’s. Apple’s iPhone was one device from one company and one experience. Our platform is open to everyone to do anything on.

This message and philosophy remained true within the Android team for some time, taking a bet on the OEMs over in an attempt to be successful in the smartphone race over trying to do it on a smaller scale. While the Android team remained committed to this bet, it has been an open secret for some time that Google and Alphabet were starting to have second thoughts.

These doubts didn’t really begin springing up until Samsung began to overtake the other Android OEMs. When HTC and Motorola were on even playing grounds with Samsung, Google felt they were in a good position. Android was on as many devices as possible because everyone used it, and the company continued to make billions of dollars a year from Google services on the iPhone.

One important event in the downfall of the original philosophy of Android was the acquisition of Motorola. On August 15, 2011, Google acquired Motorola Mobility for about $12 billion. Google realized this move may upset Android OEMs, but felt the patent portfolio was necessary for what appeared to be an imminent lawsuit from Apple. Apple never sued.

This left Google with a fully functioning mobile hardware team in its wing, which led to the continuation of Motorola Mobility within Google, starting with the launch of the Moto X. Launched in August 2013, the device allowed users to completely customize their devices build materials, was assembled in the USA, and featured an incredibly reasonable price. 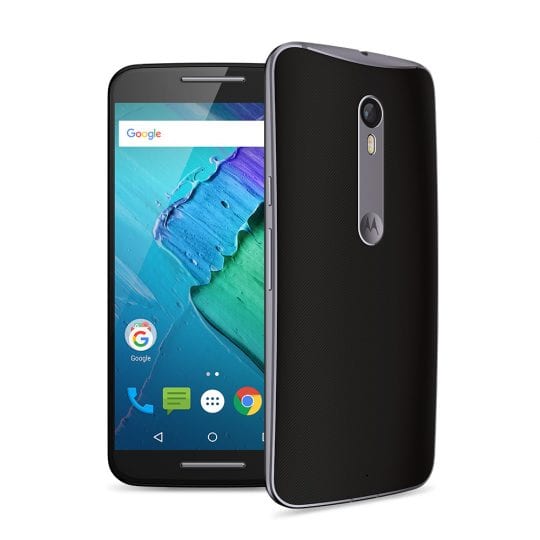 The tensions between Samsung and Google continued to rise over the coming months. Samsung feared Google’s direct competition could lead to an uneven playing field where both devices ran the same OS, but Google’s received preferential treatment. The company decided to beef up its in-house software team, and create a new, major redesign of the companies Android skin that ships standard on its devices. These changes included Samsung alternatives for just about every default app and Samsung design across the board.

These new changes were revealed alongside a slew of new Samsung devices at CES 2014. During the convention, a group of high-profile Google executives were browsing the show floor and spotted the new Samsung devices, and were worried about the changes. 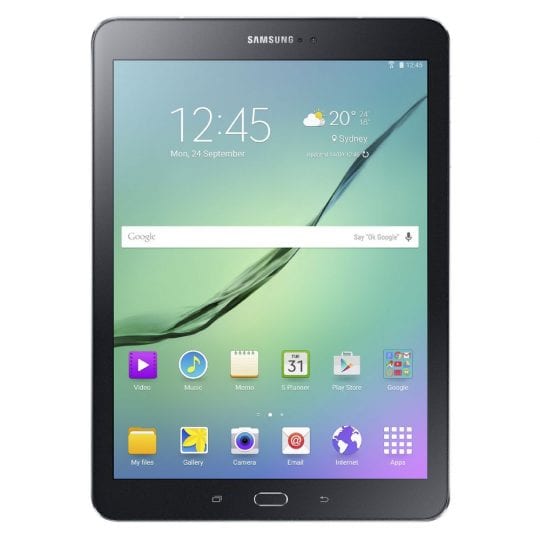 This soon led to an unprecedented meeting, more of a peace treaty really, between Google and Samsung. The companies reached the following agreement: Samsung would tone down its skinning of Android, and in exchange, Google would sell Motorola Mobility.

As the years went on, Samsung’s hold on Android has strengthened significantly. At least in the United States, almost all Android devices sold are now made by Samsung.

This left Google with a major issue. If one Android manufacturer controls all the meaningful market share, then they could end up with significant influence and power over Android and Google as a whole. Samsung could hypothetically threaten to drop the OS, and also possibly demand the ability to use their own services over Google’s.

This left Google with no choice but to begin working on its own device, the Google Pixel. A phone with Software and Hardware made by Google.

This means there is now a true competitor to Apple’s iPhone. A device that will actually attract users that are controlled by one company, that will always receive updates and will have features beholden to that one device. 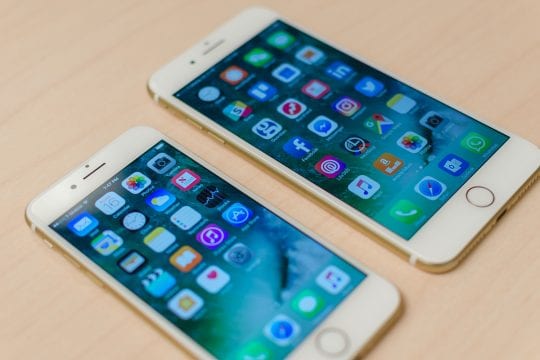 What this means for the future is very interesting. If the Pixel succeeds, Samsung will be forced to rethink its strategy, possibly by adopting the Tizen OS for its smartphones (it has long been known this was the Plan B if anything went wrong with Android). If the Pixel doesn’t succeed, and Samsung’s hold over Android grows stronger, Google may be forced to intervene, either by taking features away from Samsung or forcing them to pay a fee.

Apple also now has a second legitimate competitor against it for the first time in ages. The company is known to be working on a complete rethinking of it’s iPhone for 2017, but this year iPhone 7 features a redundant design that is likely to hold-off potential upgraders.

The state of the Smartphone game is about to change dramatically. While for a brief period it appeared Apple had one, this newest contender has the potential to rattle things up.