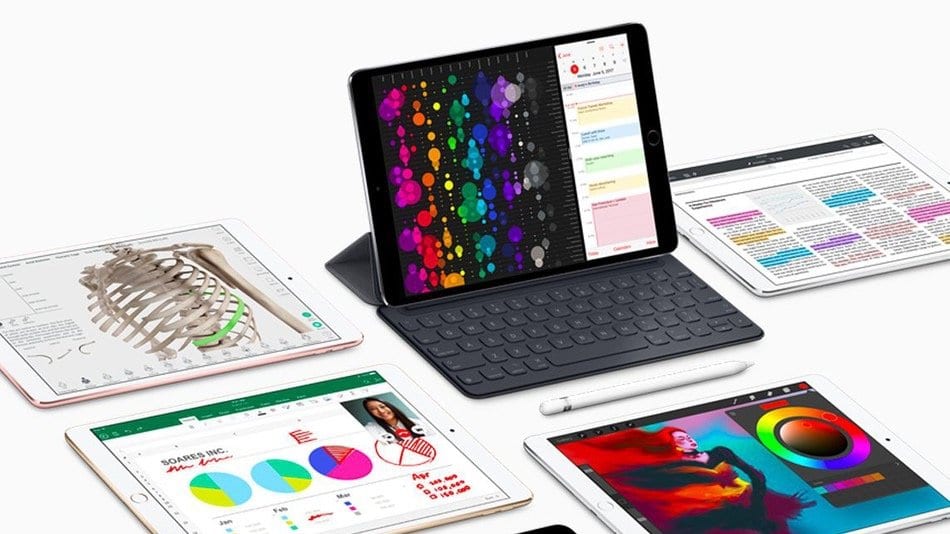 For the first time, Apple has released a 10.5-inch iPad. I’ve been using the new model for a few weeks now and the experience has been great. I think Apple made all the right changes and the result is an iPad with no compromises. Here are some hands-on impressions from my time with the device.

The centerpiece of the iPad has always been the display, which continues to be best in class. But this year Apple pushed the boundaries even further with a new feature called ProMotion. It is easily the biggest improvement since the Retina Display. 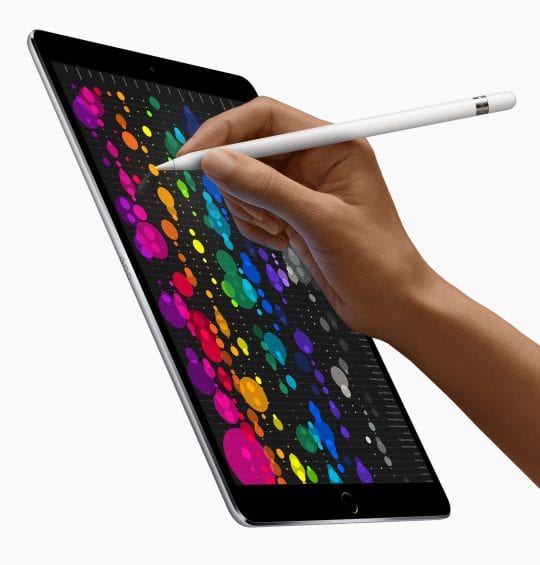 Another obvious change to the display is the size. This is Apple’s first 10.5-inch iPad, and the obvious question is whether it’s better than the 9.7-inch form factor. Of course it comes down to personal preference, but I think for the vast majority of people buying an iPad Pro the answer is yes.

I have honestly been very surprised at how big of a difference the small increase in real estate makes. Multitasking is much better, creative work with the Apple Pencil is more comfortable and the best thing is the entire package is only slightly larger than last year’s 9.7-inch iPad Pro. Apple was able to accomplish this by slimming down the side bezels of the 10.5-inch iPad Pro, making it just as portable as last year’s model.

The last major change with the display is the brightness. The 10.5-inch iPad Pro now gets up to 600 nits. Along with the excellent laminated display, this is the first iPad I’ve been able to use in direct sunlight. It’s not perfect, but I appreciate being able to sit on my back porch and get work done.

The slightly increased screen size allows the new iPad Pro to feature a full-sized keyboard. Similar to the screen real estate, I’ve been surprised by how much better the keyboard is on the 10.5-inch iPad Pro. 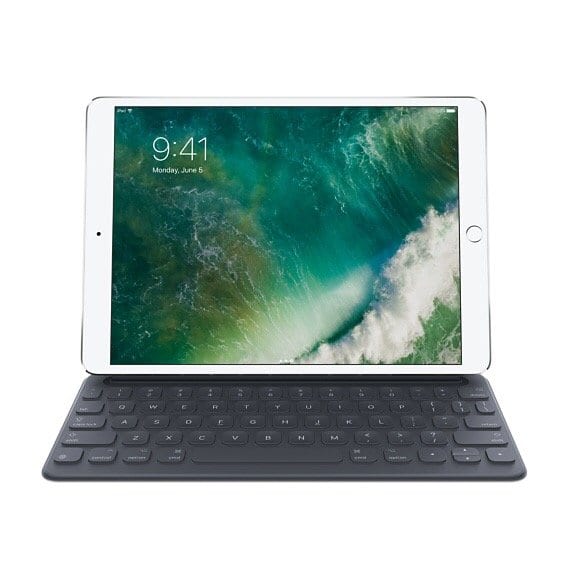 As expected, the new iPad Pro is also the fastest. Apple packed in their new A10X Fusion chip and it screams. For a long time now iPad software has lagged behind the hardware, and this year only increases the gap. The software improvements coming in iOS 11 will certainly help in this regard, but the A10X fusion chip is arguably overkill.

I’ve read a number of articles recently claiming the new iPad Pro is coming close to the performance of current Macbook Pros in some instances. However, there is still a lack of professional apps available on the iPad to take advantage of all that power.

One hardware area iPads have lagged behind on is RAM. So it’s nice to see the new iPad Pro feature 4GB of RAM. In everyday usage, more apps stay in memory and less tabs need to be reloaded in Safari. This makes for a much better experience when flipping back and forth between multiple apps and webpages.

The new 12.9-inch iPad Pro shares all the new improvements of the 10.5-inch model and only differs in screen size. If you are having trouble deciding which new iPad to pick up, let us help you out.