You are here: Home / News / Highlights from Apple’s WWDC Keynote 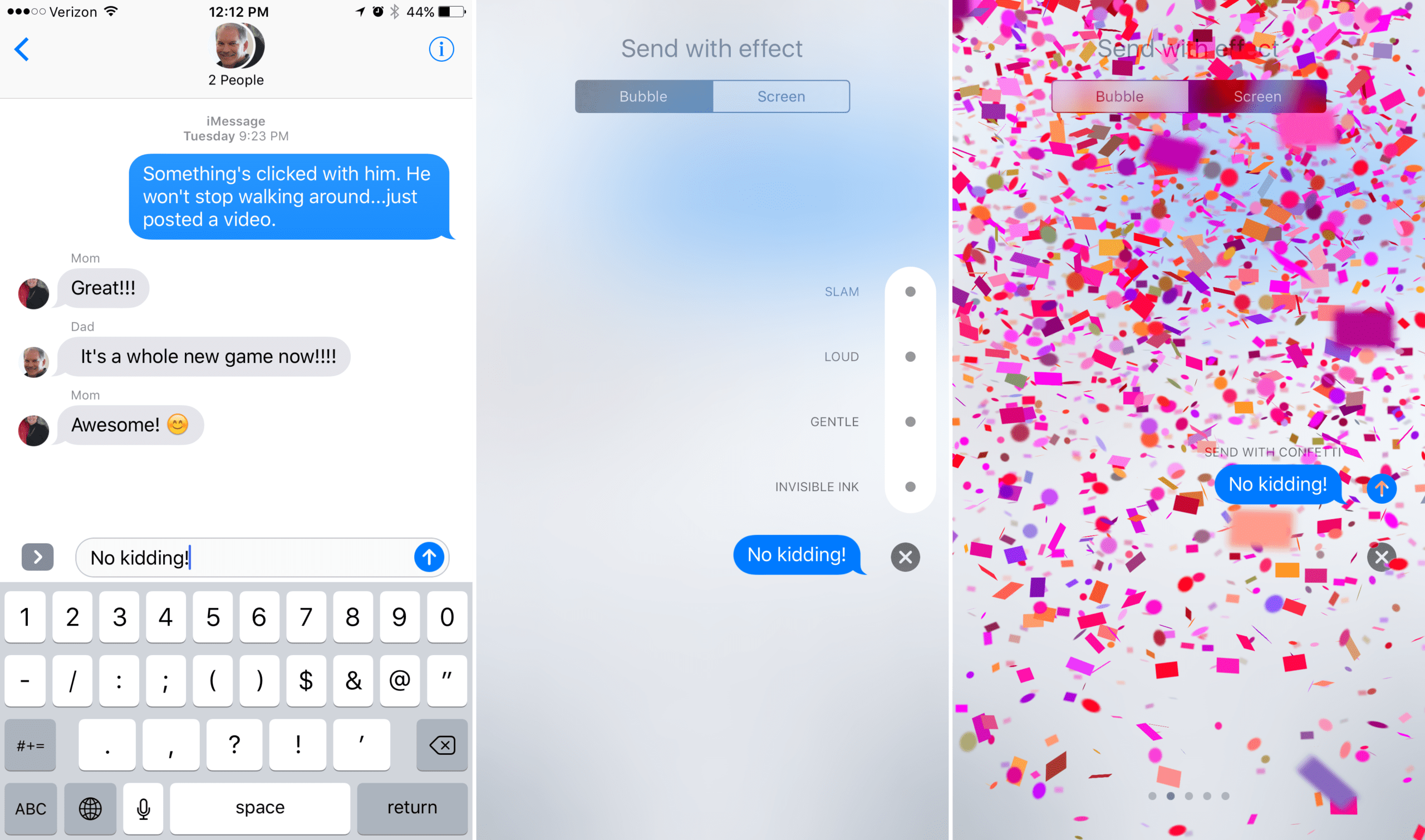 There were no shortage of announcements to come out of Apple’s annual developer’s conference, WWDC. The upcoming software releases from Apple will be jam packed with new features. Here are the highlights you have to look forward to.

iOS 10 and the future of iPhone

iOS 10 lays the groundwork for the future of iPhone. From user interface tweaks to enhanced applications, the forthcoming software update for iPhone and iPad will give users plenty of new features to enjoy. 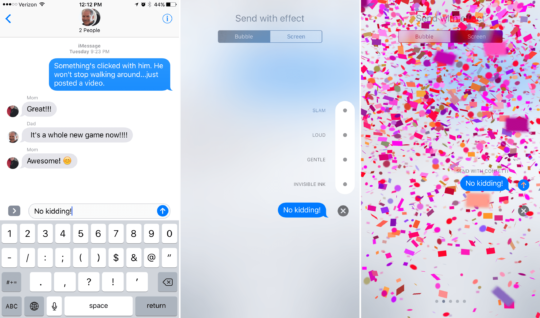 Without question the Messages app on iOS stole the show during this year’s WWDC keynote. Apple explained how Messages is the most used app on iPhone and a primary focus in iOS 10 is making that experience richer.

From simple Bubble Effects to deep emoji integration, almost every aspect of Messages has been tweaked. By pressing on the send arrow, you will now be greeted with Bubble Effect options as well as full screen effects.

Emoji support will also receive a tremendous amount of attention in iOS 10. The highlight features is when you switch to the emoji keyboard, any words in your message able to be switched out for an emoji will become highlighted. The benefit here is saving time spent searching for the right emoji.

Apple also announced an App Store for iMessage which allows third party app integration within Messages. This features has lots of potential and will let apps share content, make payments or do anything else developers can think of all without leaving the Messages app.

There have been competing opinions about whether Apple would continue to push 3D Touch or wait a few years until more iOS devices have support for the feature. The enhancements Apple has slated for iOS 10 indicates the company has no plans of slowing down 3D Touch development.

The lock screen on iOS has been reimagined in iOS 10 and 3D Touch is more prevalent than ever. Notifications on the lock screen can now be pressed to reveal more information along with actions available for the particular notification. Many actions can be taken without ever needing to leave the lock screen. 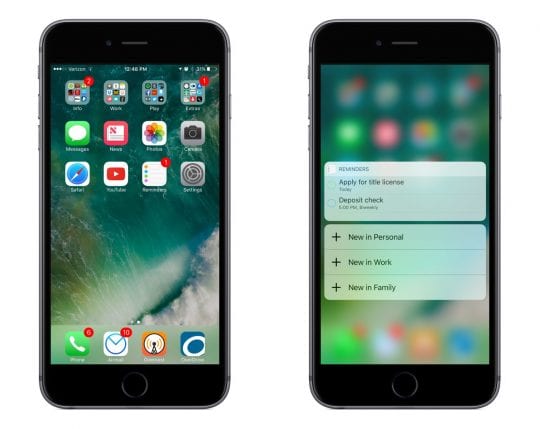 Along with the anticipated Siri API which was announced, Apple’s digital assistant will finally make it’s way to the Mac. This is the highlight feature coming to macOS, rebranded from OS X, in the fall.

While bringing Siri to the Mac is exciting, and a great feature to demo on stage, the real question is whether Mac users will adopt the feature. The same Siri functionality found on iOS will be brought to macOS along with a few additions. What could be the most useful addition is the ability to ask Siri to locate a specific file. Modifiers like the file name, time frame and file type can be searched using Siri.

Another new feature coming to macOS is Apple Pay. Safari will gain support for Apple’s payment service for purchases made on the web. At launch, the service will only work by verifying your identity through either an iPhone or Apple Watch. This of course may change pending the release of the new MacBook Pro models this fall, which are rumored to have Touch ID, and in turn Apple Pay built-in.

The stage time reserved for watchOS at this year’s keynote focused on primarily one thing, speed. It’s been no secret the Apple Watch has been plagued with sluggish performance and unbearable app load times. In watchOS 3 Apple claims speed will be an issue no more.

Beyond speed improvements, Apple made a few other major modifications to the operating system. Gone is the ill received friends circle accessed by pressing the side button. It has been replaced with a familiar feature Apple labeled the Dock. The layout is similar to the app switcher on iOS and it replaces Glances, which is also axed in watchOS 3.

Dock serves as an app switcher of sorts, but it’s primary purpose is to help you access your most used apps quicker. Any app added to Dock will be kept in memory allowing the app to open immediately when opened, eliminating load times.