You are here: Home / HomePod / Homepod Mini vs Nest Audio: Which Should You Buy?

The last few months have been quite busy in the tech space. We’ve seen new products from Samsung, Google, Apple, and even Amazon, and things are just now slowing down. These include devices such as the latest flagship smartphones, to some new smart home speakers to grace the rooms in your home. We’ve already covered the new iPhone 12 a fair bit, but what about the upcoming HomePod Mini?

This new Siri-powered speaker is coming and seems to have a great price to take on the likes of Google and Amazon. But before the HomePod Mini was announced, Google introduced the new Nest Audio. The new speaker is the true successor to the original Google Home, coming with a new design and some pretty sweet colors. But when it comes to the HomePod Mini vs Nest Audio, the battle could be closer than you may think. 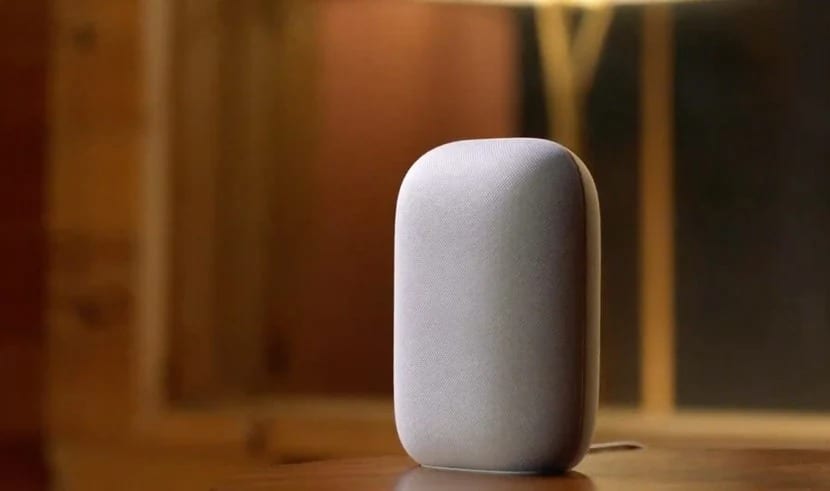 Starting with the design of the HomePod Mini vs Nest Audio, it’s clear that there is a new wave of fabric-covered speakers that are aiming to take over our homes. The HomePod Mini features a design that is strikingly and unsurprisingly similar to that of the standard HomePod. With a mesh fabric outer material, and the Siri ring on the top which is also touch-sensitive, it’s obvious Apple wants to make these speakers look like they are a part of the family.

Truth be told, Apple is a bit late to the game in this regard, as Google’s Nest speakers have featured a similar fabric material for quite some time. In fact, there has not been a single Nest or Google Home speaker released by the company that does not include this. It also, should come as no surprise, as these companies are attempting to create cohesion if you purchase multiple speakers.

On the bottom of both of these speakers, there is a little bit of a rubber grip. This helps to keep the speaker in place and removing the ability for the speaker to slide around on your desk, nightstand, or side-table. It’s a nice little touch, and one that is welcome, especially now that Apple has resolved the issues from the HomePod leaving rings on tables.

Something you won’t find on either of these speakers are buttons. Both the Nest Audio and HomePod Mini rely on capacitive gestures. Although, with the Nest Audio, you may not actually realize where you are supposed to interact with the speaker. Google placed the touch-sensitive area at the top, but outside of looking at the box or instruction manual, it’s easy to forget where you are supposed to go. On the other hand, Apple has placed its touch-sensitive platform on the top of the HomePod Mini.

What’s pretty impressive about both of these speakers is that they both seem to be quite capable in the audio quality department. The HomePod Mini sports a full-range driver and along with dual passive radiators. This combined with the “acoustic waveguide” at the bottom, should be more than enough power to fill the room with sound. 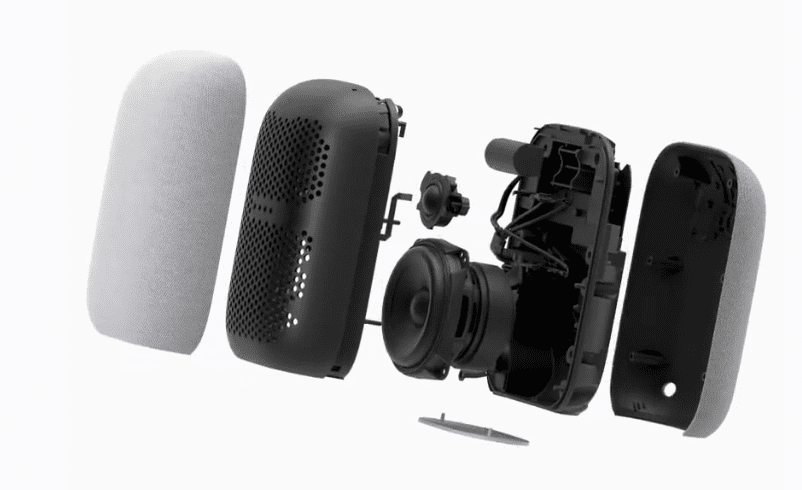 Google’s Nest Audio, comes in with a 75mm woofer, along with a 19mm tweeter, which also is more than enough to fill the room. Although we are expecting the HomePod Mini to fill the room a bit better with the included waveguide. Nonetheless, the Nest Audio is perfectly capable and sounds much better than other Nest or Google Home speakers we’ve tried out, short of the Nest Hub Max.

Another area where Apple gets the nod is thanks to the included far-field microphones. With four microphones placed around the speaker, you can rest easy knowing that Siri will hear your commands. Google has gotten much better in terms of voice detection, so the three far-field microphones are more than adequate. But you could run into issues if you place the Nest Audio in a larger room.

Finally, Google’s Nest Audio takes the cake in terms of color options. There are five different colors to choose from, all of which are subtle and don’t really “pop” too much, which is more than fine. Apple is sticking to what it knows, and is offering either the standard White or Space Gray colors. This falls in line with the standard HomePod and speaks to that “cohesiveness” which we spoke about previously.

So which should you buy?

The biggest question is which of these speakers should you buy for your home. Looking at the sound capabilities, we would likely lean towards the HomePod Mini, as the drivers and radiators working with the acoustic waveguide promise to provide a “fuller” sound. Plus, with the inclusion of four far-field microphones over three, it’s more likely that Siri will recognize and respond a bit more reliably.

That’s not to say that the Nest Audio is a slouch by any means. Even if you have surrounded yourself with Apple devices, the Nest Audio is still a very viable option. You don’t have to own something like a Chromebook or Pixel device in order to use a Nest product. Google’s apps are available on the App Store, and make the setup process extremely easy. 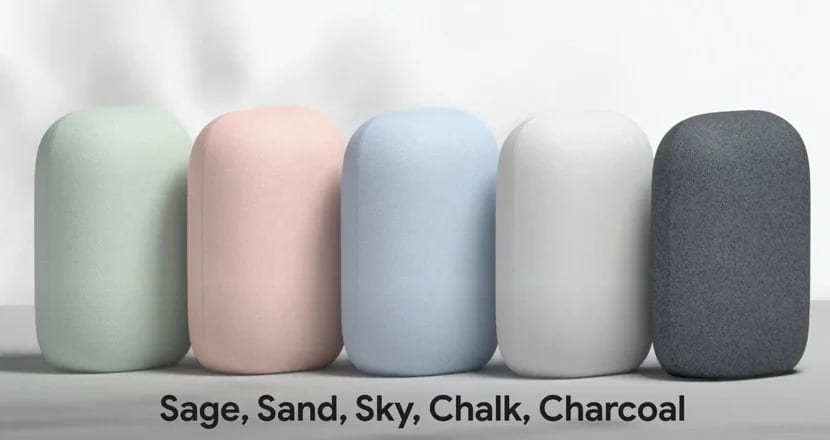 Since both of these speakers come in at $99 (full retail), it’s pretty much a coin flip. But the real question comes down to whether you are looking to create a home powered by Siri or one powered by Google Assistant. In that event, it comes down to your personal preference. If you already own a HomePod or two, then the HomePod Mini is the way to go. Those with more Nest products (like the Nest Learning Thermostat or Nest Cam), will likely enjoy the experience provided by the Nest Audio.

Let us know which speaker you’ll be picking up and why you went one way or the other.