You are here: Home / Apple Services / How Apple Can Continue to Innovate with CarPlay in the Future

It is also, arguably, one of Apple’s lesser-known systems. That’s partly because of how few vehicles have CarPlay-equipped hardware — relative to the number of cars on the road, of course.

But CarPlay still has a lot going for it. That’s particularly true when you look at how the system has evolved since its debut four years ago and what hints Apple is giving at its future.

CarPlay — From Then to Now

CarPlay, as a fleshed-out feature, was first introduced in 2014. While adoption was slow the first couple of years, the feature has been on every iPhone since the iPhone 5.

Since the beginning, CarPlay has always been an iPhone-based alternative built-in native navigation and music streaming.

It has always allowed users to control music and other functions much more safely while on the road, oftentimes via voice commands and Siri.

But the launch of Apple Music, as well as other features in iOS 9, helped CarPlay become a more intuitive and feature-filled experience for the end user.

iOS 9, for example, added support for apps created by auto manufacturers for the first time — allowing users to control certain car functionality from their CarPlay hardware.

In the next iOS update, iOS 10, Apple added the ability to remove and rearrange apps on the CarPlay screen.

And, of course, Apple has been updating the interface of various CarPlay apps since the beginning. 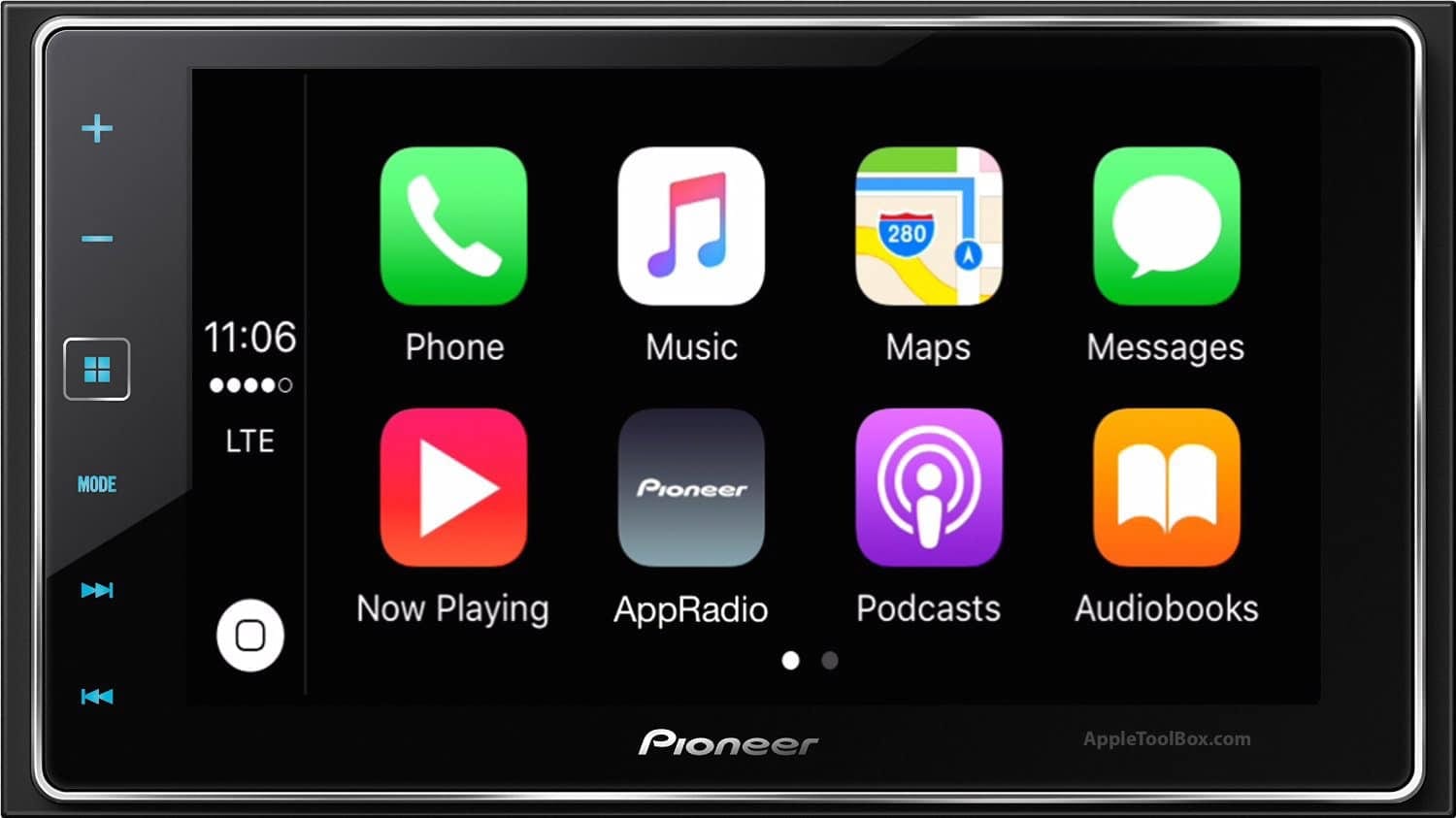 Despite the benefits of CarPlay, the platform in its current form is pretty far from ubiquitous.

For the most part, that isn’t entirely Apple’s fault. Many if not most consumers don’t have CarPlay-equipped vehicles. And the feature may not be “necessary” enough for users to install aftermarket hardware that supports CarPlay.

Similarly, progress has been slow in getting auto manufacturers to add CarPlay-supporting hardware to their vehicles.

While it’s been reported that most automakers are partnering with Apple on CarPlay, the necessary hardware isn’t exactly commonplace.

Part of that is because of the extra cost associated with equipping vehicles with CarPlay hardware. Automakers have been hesitant to dive-in to paying the associated fees. Consumers also seem skeptical of forking over money for expensive CarPlay additions.

And that’s not counting the various improvements that users want to be made to CarPlay. A CarPlay “wish list” might include HomeKit integration, an updated interface, third-party weather app support, and multi-screen support for various apps.

Last year, several technology-focused outlets reported that development on CarPlay had “stalled.” Though that slow period has seemingly been passed.

What is the Future of CarPlay?

Make no mistake: Apple is making positive steps with its CarPlay system. That’s a trend that’s likely to continue.

At its Worldwide Developers Conference in June, the company announced that it would begin allowing third-party navigation apps for CarPlay in iOS 12.

That’s long been a requested feature. It goes to show that Apple is taking user feedback seriously enough for CarPlay. That, in itself, hints that Apple isn’t done with the platform by any stretch.

And, most importantly, it means that CarPlay is a step closer to becoming a more desirable platform for a wider range of customers.

But there are threats encroaching on CarPlay. Unlike CarPlay or Siri, Amazon’s Alexa is becoming more ubiquitous by the day — and there’s evidence to suggest that the retail giant wants to disrupt in-car smart control sector like it has with other markets.

What Apple has to do, then, to keep CarPlay a viable option for consumers is to add more first-party features. Especially ones that have that “it just works” Apple flair. Part of that is to continue to implement features that users want now, but Apple may have other ambitions.

But Apple may have other tricks up its sleeve when it comes to CarPlay and vehicle-based systems.

Earlier this year, a trade organization called the Car Connectivity Consortium (CCC) announced a new digital key standard that would allow users to unlock, lock and even start the engines on their vehicles.

Apple, among other tech firms, is a member of the CCC. Amazon and Google are not.

For CarPlay to remain competitive, it would make sense for Apple to integrate this digital key technology into a wider “carOS” platform — which would also include CarPlay. Essentially, a one-stop-shop for controlling a vehicle’s various functions with an iPhone (or perhaps even an Apple Watch).

Keep in mind that Apple is also working tirelessly on both augmented-reality systems and autonomous vehicle systems. The company has even patented technologies that combine the two fields — AR interfaces and systems for self-driving cars.

You don’t need too much imagination to think where Apple could take its “carOS” systems in the future, particularly when you consider the rise of self-driving vehicles.

And, of course, these are just the developments that we know about. It’s worth venturing that Apple is developing a slew of other improvements and technologies related to CarPlay and vehicle access.