You are here: Home / iPad / How to change the switch behavior on your iPad

When the iPad was first introduce in January 2010, one of the neat things was that it included a mute switch, which was later switched to a rotation lock, which was then switched again in 4.2.1 to a mute switch. After plenty of backlash, iOS 4.3 was released, and a new option in the Settings app allowing for the switch behavior to be customized.

The option is a great addition to the OS, it shows that Apple is looking to allow you to customize the OS more than it did previously, and that nothing is ever final in iOS. 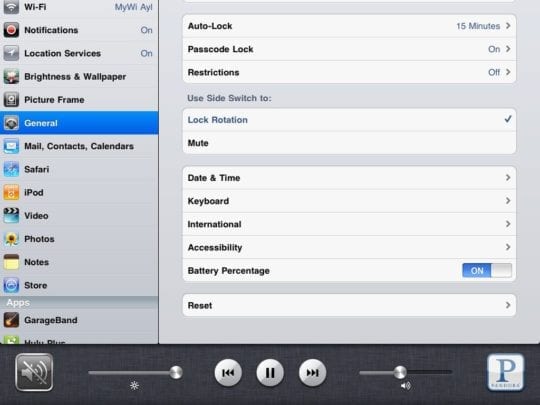 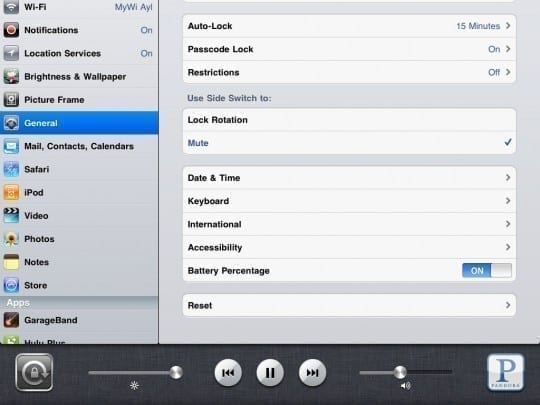 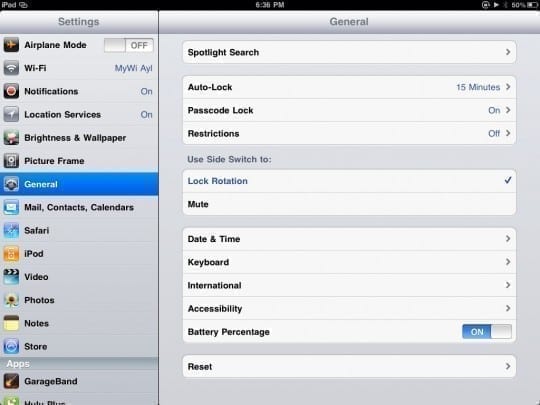