You are here: Home / How-to / How to repeat or shuffle songs in the Music app on iOS 13

For some strange reason, Apple continues to change a few minor details in the Music app for seemingly no reason. One such detail is how users can choose to either repeat or shuffle songs from within the Music app.

Between iOS 11 and iOS 12, the feature stayed the same, but with the release of iOS 13, this has changed yet again. This is in part to the redesigned Now Playing screen that now graces the Music app.

How to repeat and shuffle songs in iOS 13

After you have opened up Music and found a playlist that fits your mood the easiest way to shuffle songs is by simply tapping “Shuffle” from the playlist. This will immediately start shuffling your playlist, but it seems there’s no way to have this playlist repeat from this screen.

If you have already started playing a playlist, you’ll want to open up the Now Playing screen. From here, you are greeted with the normal pieces of information like the album artwork, song scrubber, controls, and the volume slider.

All the way at the bottom, there are three new buttons, and this is where you will find what you’re looking for. In the bottom right-hand corner, you’ll see the Up Next button that looks like a list.

Once you tap this, you will be shown whatever songs are “up next” in the queue. At the top, you’ll see what song is set up to play next and next to it are two buttons – Shuffle and Repeat. 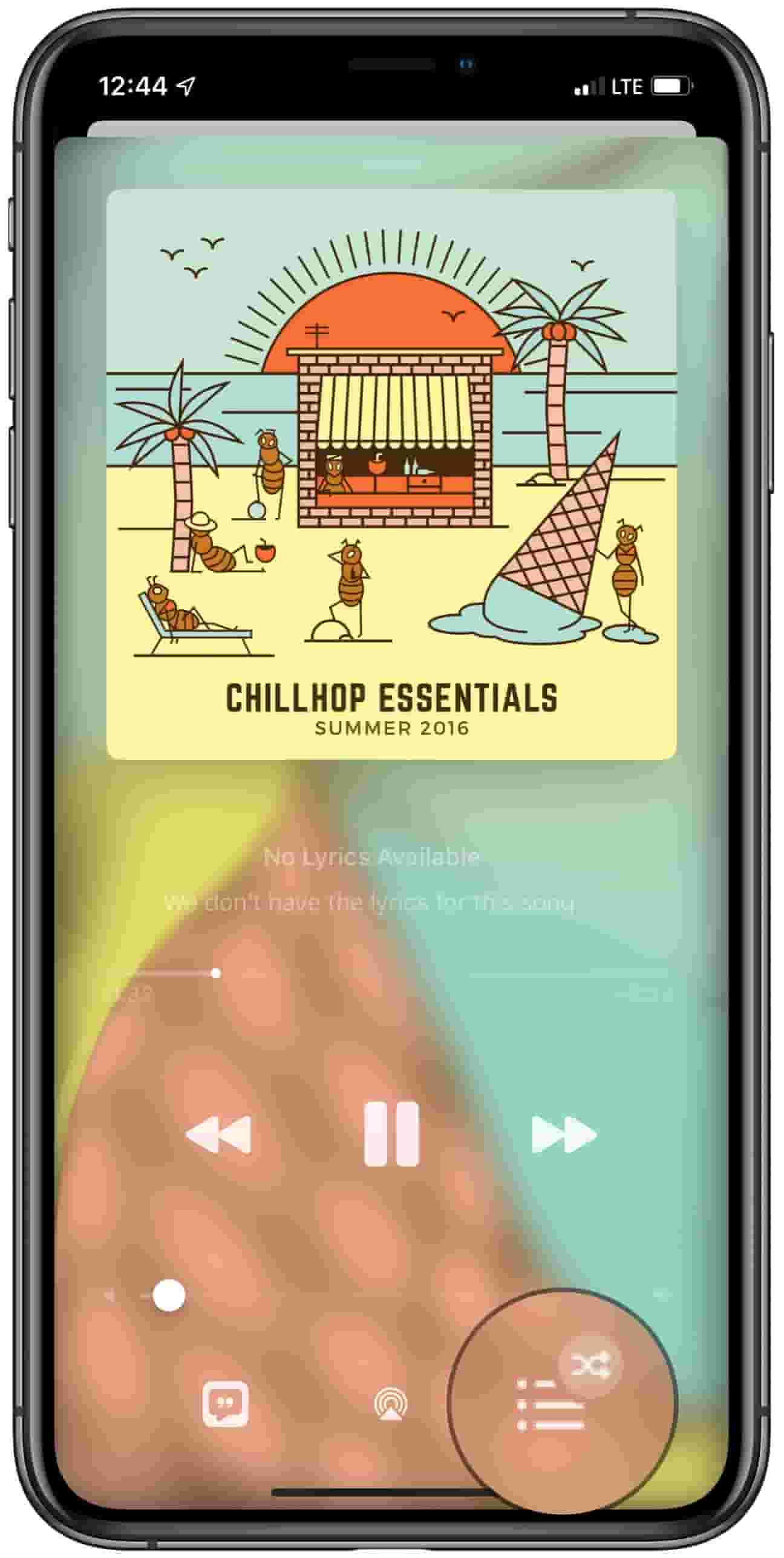 Tap whichever button suits your needs and then you can enjoy the playlist however you want to. When you exit the Up Next screen, the icon in the bottom right will show whether you are repeating the playlist, or shuffling so you can look at a glance to see what’s going on.

What to look forward to

Apple has really pulled out all of the stops to turn iOS 13 into the biggest update in years. We are continuing to go through the software on both our iPhone and iPad, so stay tuned for more tricks, tips, and other pieces about Apple’s latest software.

The Music app is just one piece of the pie, and there are still more changes that could be coming down the pipeline. After all, we’re only on Beta 2, and the final release is not scheduled until sometime this Fall (likely September).

Oh, and we haven’t forgotten about the new Music app on MacOS Catalina, so stay tuned on some new features and tips on how to make the most of the application. In the meantime, sound off in the comments and let us know about your favorite features that you have found in iOS 13/iPadOS.