You are here: Home / How-to / How to Use Digital Touch with Messages in iOS 10

With the new Messages app in iOS 10, Apple has added a slew of new features and customizations for users of iMessage. One of these new features, taken over from the Apple Watch, is Digital Touch.

Digital Touch on the Apple Watch allowed you to use watch-specific features, like Force Touch and heart rate monitoring, to send more personal messages, like sending someone your actual heartbeat.

Digital Touch on iOS 10 is really more about having fun with friends, as it is essentially an advance markdown editor built into Messages. There’s no heart rate monitoring, and 3D Touching won’t effect your messages.

Still, there’s a ton to do with Digital Touch. Here’s how to use it:

Most of the new features in Messages live next to the text field above the keyboard. There, you’ll see three buttons: one for the camera, one for digital touch, and one for the App Store. 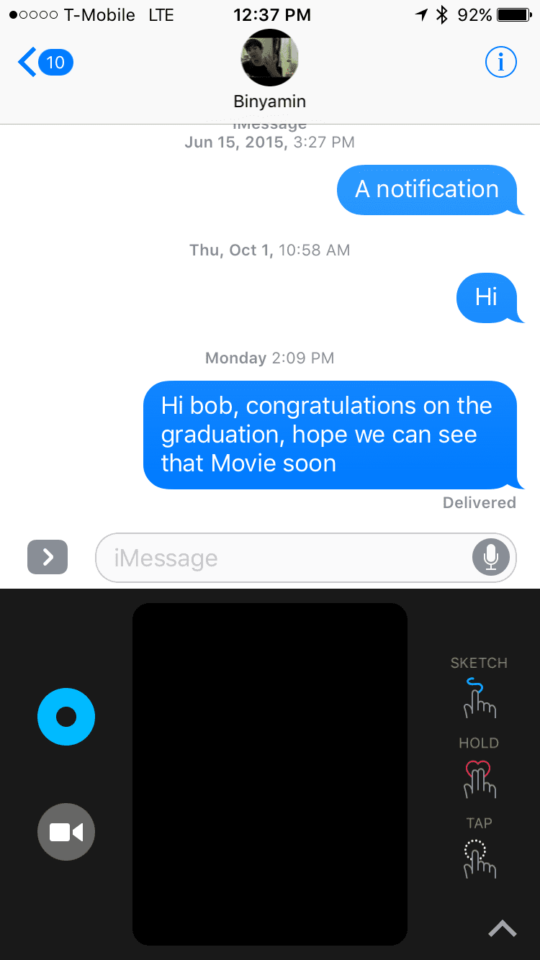 After clicking on Digital Touch, you’ll be given a mini digital touch slate, with some basic instructions, a color switcher, and the option to record a video of yourself. Clicking the arrow on the bottom right will launch the full Digital Touch experience. 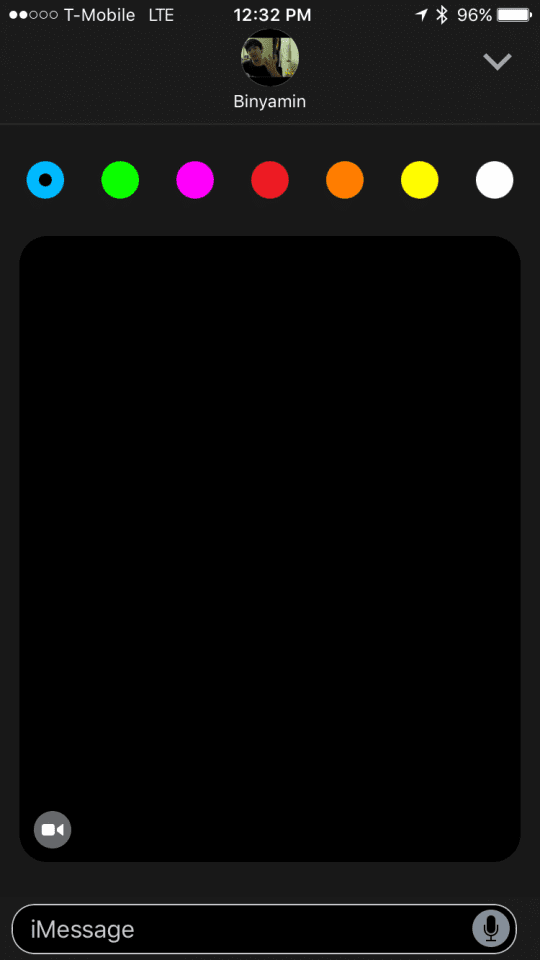 Clicking on the camera in the lower left will allow you to record a new video or picture for editing. 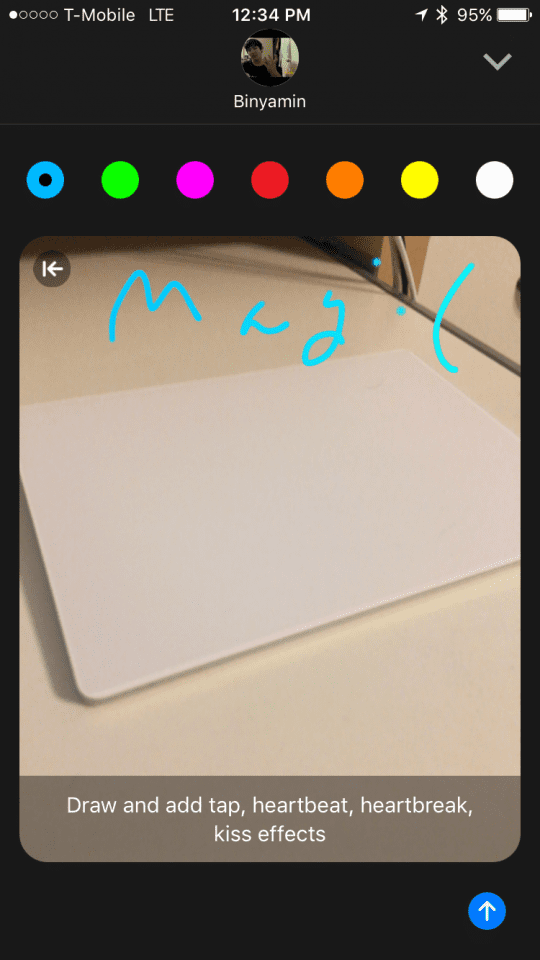 Once your messages are sent, the receiving user can view them just as you drew them, with playback of exactly what you did. 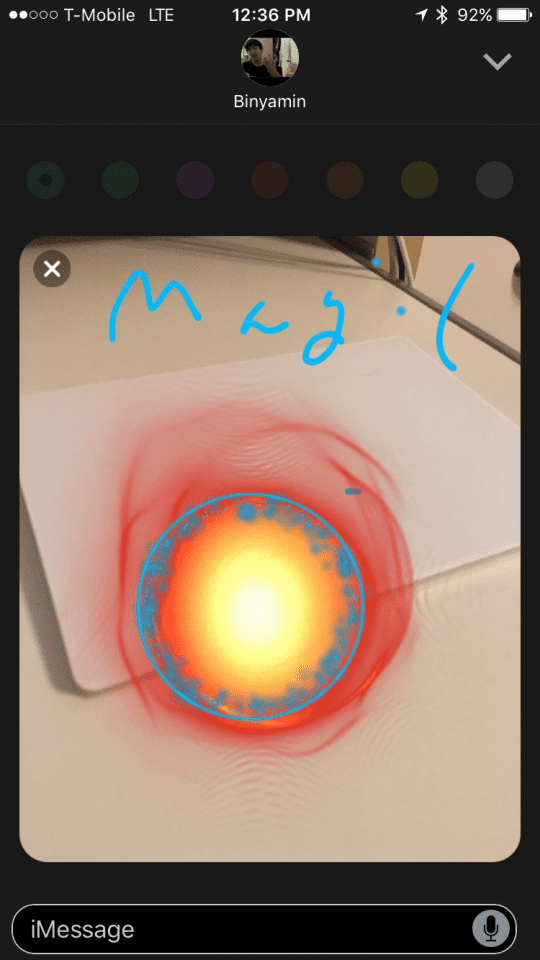 Digital Touch will launch alongside the new Messages app with iOS 10 this fall, but you can try it out today with the iOS 10 Beta Program. To learn more about installing betas, read our guide.