You are here: Home / iPad / How to use (Multitouch) Multitasking Gestures for iPad 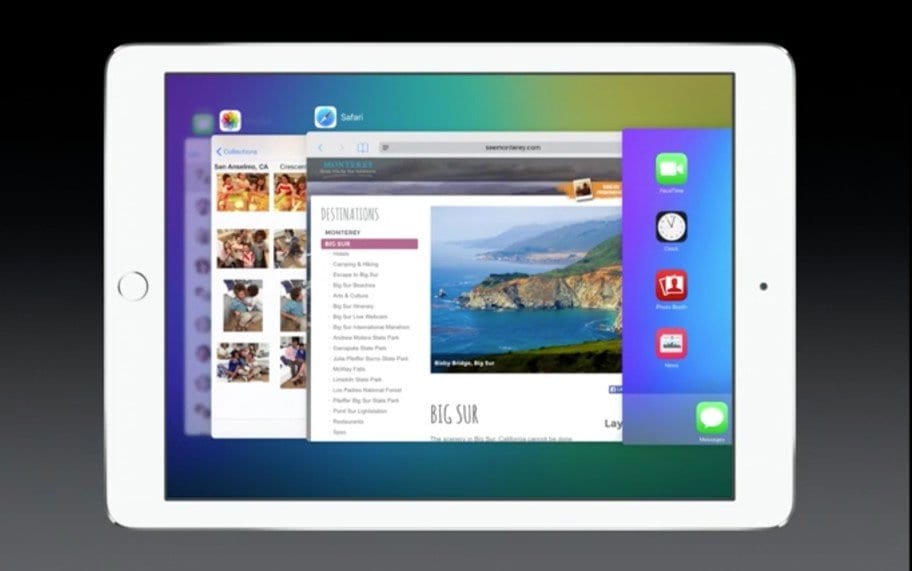 Multitouch or Multitasking gestures are one of the coolest features of iOS for the iPad. With these gestures, you easily and quickly switch between apps, return to the main screen (home screen), close apps, and much more. Use Multitasking to work with two apps at the same time, answer texts or emails while watching videos, or quickly switch to different apps using these gestures. 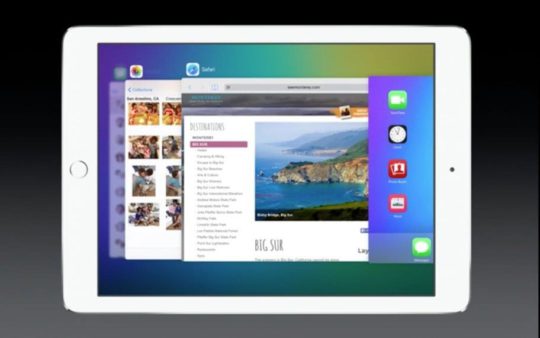 How to enable Multitasking Gestures 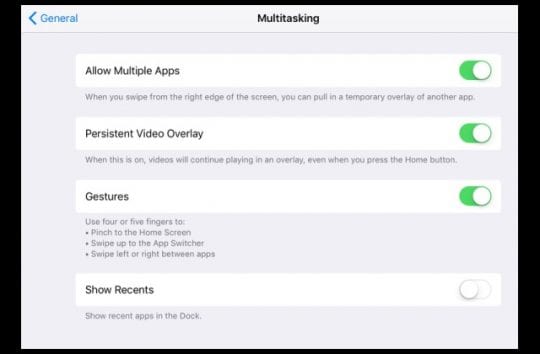 Now you can use either four or five fingers to perform various multi-touch tasks as follows:

Close Apps and Pinch to the Home Screen 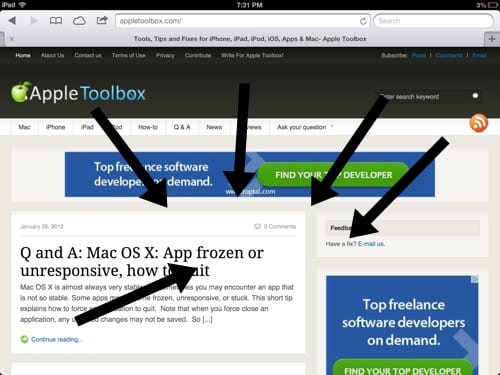 Use four or five fingers in a pinching gesture to get back to the home screen, instead of pressing the home button. It is quick and straightforward.

Want to open your multitasking bar to force close an app or switch between apps? You may do so by clicking the home button twice. You can also do this with multitasking gestures by using four or five fingers to swipe up. 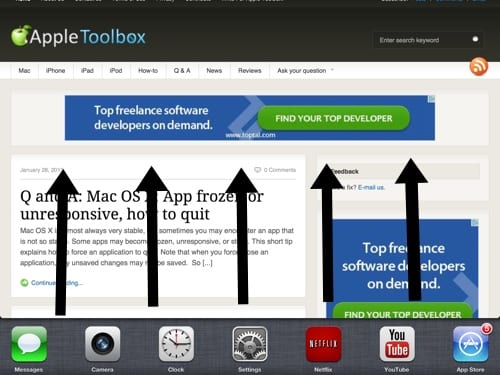 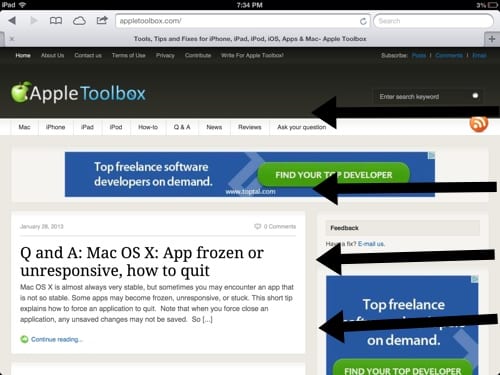 This is one of the most useful of the multitasking gestures. Switch between apps by using four or five fingers and swiping left or right.

Turn Multitasking features on or off

Use apps while you watch a video with Picture in Picture

With Picture in Picture, use FaceTime or watch a movie AND do other things like check email, text friends, or write up notes and reminder. All you need to do is tap the picture in picture button and your FaceTime or screen scales down to a corner of your display. Open Another app and your video or FaceTime conversation continues.