You are here: Home / Mac / How to Use Shortcuts With a Stream Deck On Mac

The introduction of Shortcuts with macOS Monterey opens the door to a world of possibilities that were not previously available. While we’ve had automation tools such as Automator on the Mac for years, that’s not exactly the best option for the beginners out there. Automator is quite powerful but simply cannot match up with the simplicity that Shortcuts has to offer.

But one of the problems with Shortcuts on the Mac comes via actually activating said Shortcuts. You can add them to the Dock, and can even add them to your Menu Bar, but those still aren’t as seamless as the experience on iOS and iPadOS. Luckily, there is a solution that you might not have thought of before.

How to Use Shortcuts With a Stream Deck 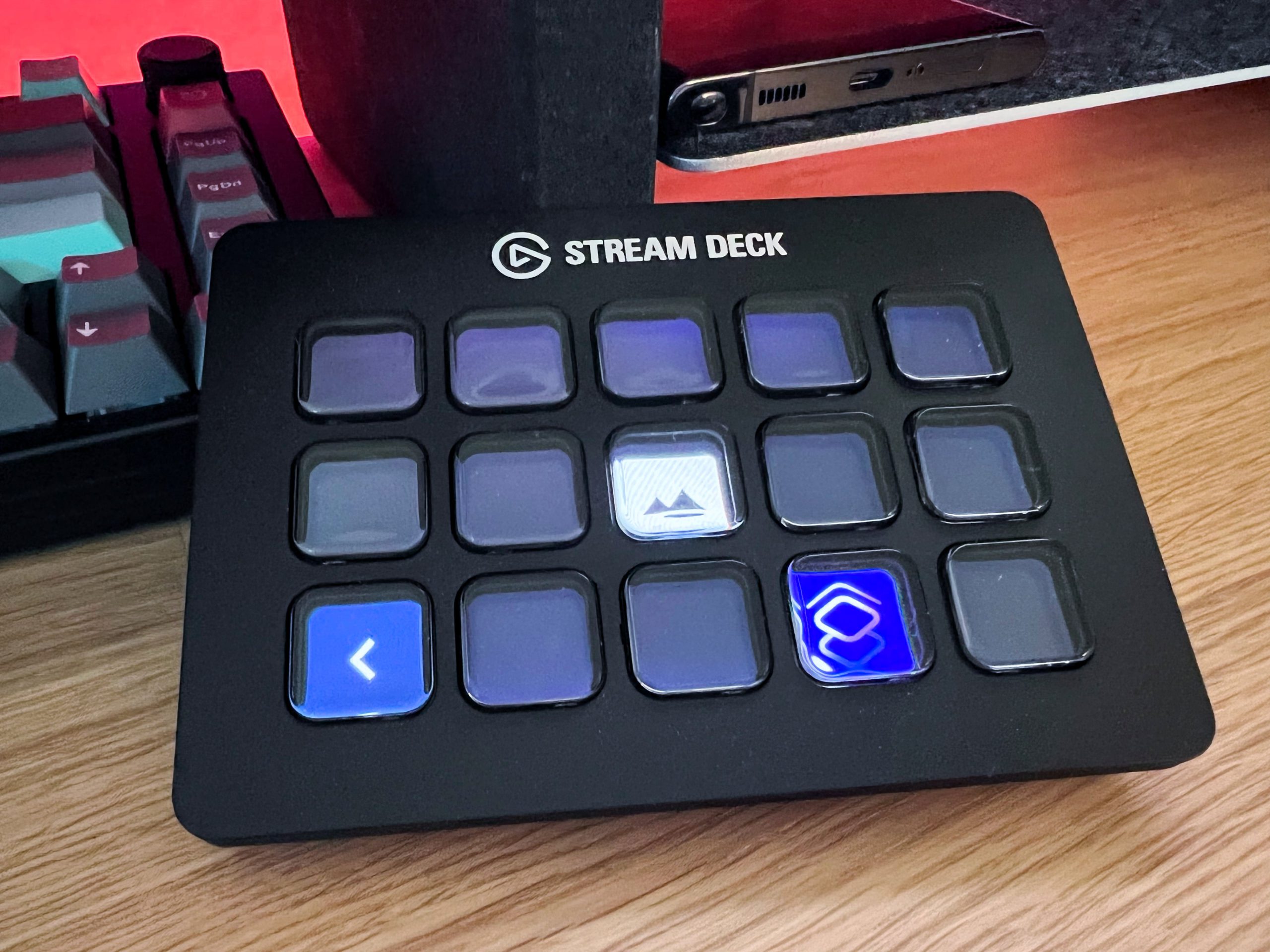 All the way back in 2017, long before Shortcuts on the Mac was even an idea, Elgato released a product known as the Stream Deck. Essentially, this is a customizable control pad that was originally designed with live-streamers in mind. There are now several different versions available, but there’s so much more to a Stream Deck than just having a curated selection of buttons at your disposal.

With the Stream Deck, you can install different plugins that improve the overall functionality and usefulness. You can also create different profiles and folders, along with having multiple pages to access, which really open up the world of possibilities.

While many of the Stream Deck default plugins and automation will work fine for some, this little accessory has also been transformed into arguably the best way to launch Shortcuts on your Mac. Provided that you already have one at your disposal, here’s how you can use Shortcuts with a Stream Deck:

After you add the Launch Shortcut action, a section at the bottom that provides all of the modifications that you can make:

Another wonderful aspect of the Stream Deck is that you can actually download glyph icons and customize what the button looks like. In the screenshots above, you can see that I’ve switched the icon on my own Stream Deck from the Shortcuts icon to one of an image. This just makes it easier to quickly discern what icon you’re trying to press instead of trying to read any on-device titles.

As we mentioned before, there are three different versions of the Stream Deck that are currently available. Elgato’s most recent addition replaces the original version with the Stream Deck MK.2, but here are all three options to choose from. 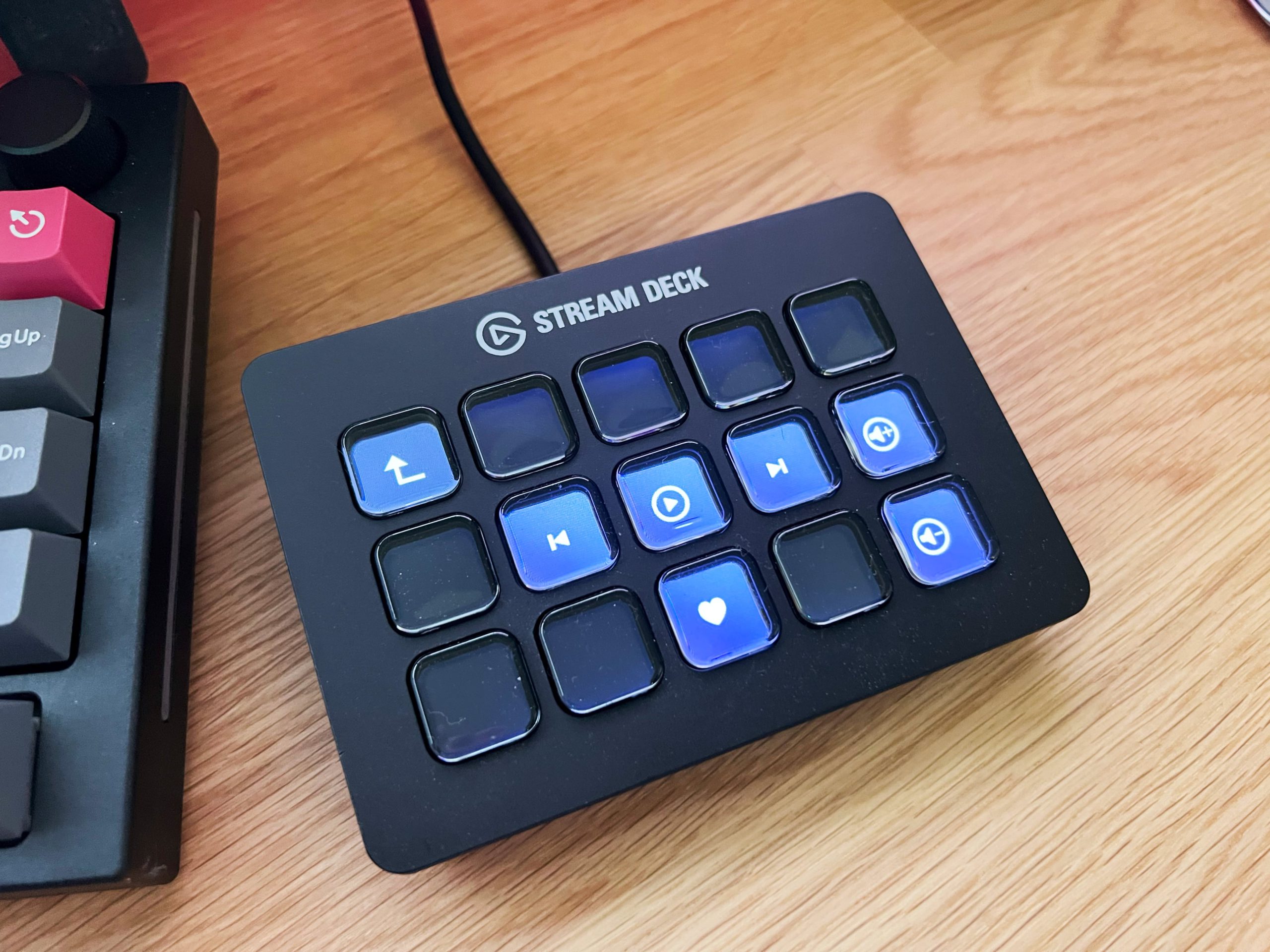 If you aren’t exactly sure where to start, we’ve provided a list below of some pretty great “starter” Shortcuts that you can tinker around with. Of course, you’ll need to add them to the Shortcuts app, and then go through the steps above to make them accessible on your Stream Deck. But once all of that is out of the way, you can run a Shortcut without needing to actually open the Shortcuts app on your Mac.