You are here: Home / iPhone / How to Use the new Photos and Camera Apps in iOS 11 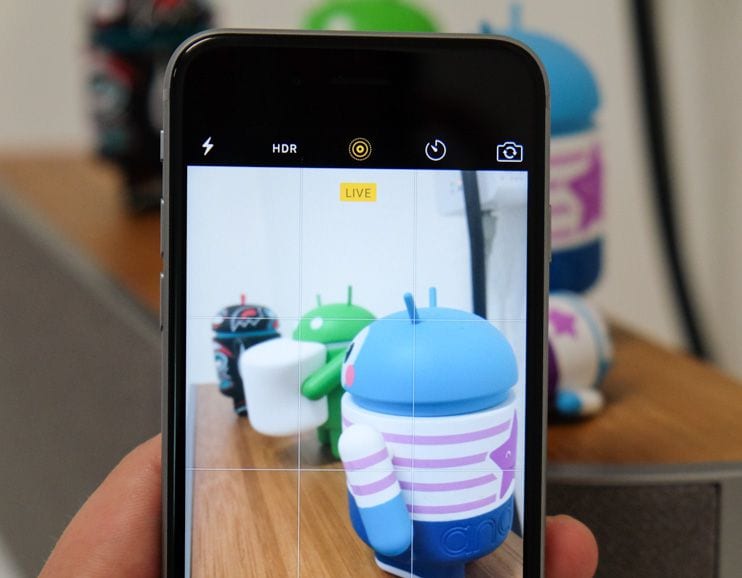 Camera and the ability to take photos are arguably iPhone’s most important feature. This makes it no coincidence when every year we see major updates and new features in Apple’s Camera and Photos apps, and this year is no exception. With iOS 11, Apple had made a number of additions and improvements to the Camera and its features to make photos look even better. Today, we’re taking a look at four of those changes.

Alongside the iPhone 7 Plus, Apple introduced a new setting called portrait mode. The feature allows users to take a photo with both cameras, as the software readjusts and blurs the background to create a bokeh effect. The result is photos with incredibly blurred background but incredibly clear subjects. With iOS 11, Apple has made a number of tweaks to improve the photos even more.

For some time now, the Photos app on both macOS and iOS has featured the ability for it to give you a list of faces, and for you to identify those faces. Once you have, it will automatically organize your photos by people in your life.

With iOS 11, this feature is improved and now syncs across platforms. Before, these settings were on a device-basis. Now they are in the cloud, and you can easily find pictures of someone in your life. Additionally, you can now favorite specific people to see them first.

To use this feature, head into Photos, click on Albums and then select ‘People’.

iOS 11 now saves pictures in a new format that will result in significantly smaller files while preserving quality. These new formats, HEVC and HEIF, will result in users saving up to 50% of their space, according to Apple estimates. 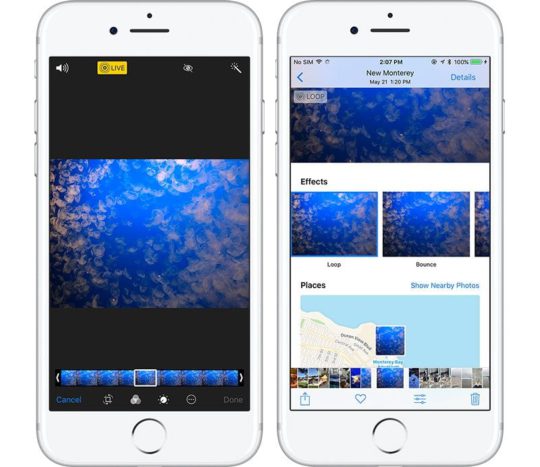 Alongside the iPhone 6s, Apple introduced Live Photos. With this feature, any pictures you took would also collect the first few seconds before and after snapping a photo, and then you could go back into your library and view those moments later on.

The first new feature is a set of effects for Live Photos. Previously, when you force touched a Live Photo, it would start from the beginning of the pictures recording to the end, similar to a video. Now Apple has three new effects.

The first is Loop. When this is selected, the Live Photo will play a sped up segment of the photo, and then rewind it, creating a loop. The second is bounce, which goes all the way to the end and then bounces quickly to the beginning. And the last is Long Exposure, which takes all of the moments in your Live Photo and kind of mushes them into one photo.

The second and most useful change to Live Photos is the ability to pick a new key photo. So now, after you’ve taken a Live Photo, you can click on ‘Edit’ in the photos app, and the first thing you’ll see is a new slider with all the frames of the photo. This way, as long as you keep Live Photos on, you could always end up with the perfect shot.

All of these features are available now for testers of iOS 11, but everyone else will have to wait until the fall. If you’d like to give it a try now, you can sign up for Apple’s public beta program.