You are here: Home / How-to / How To Watch Apple Events Online 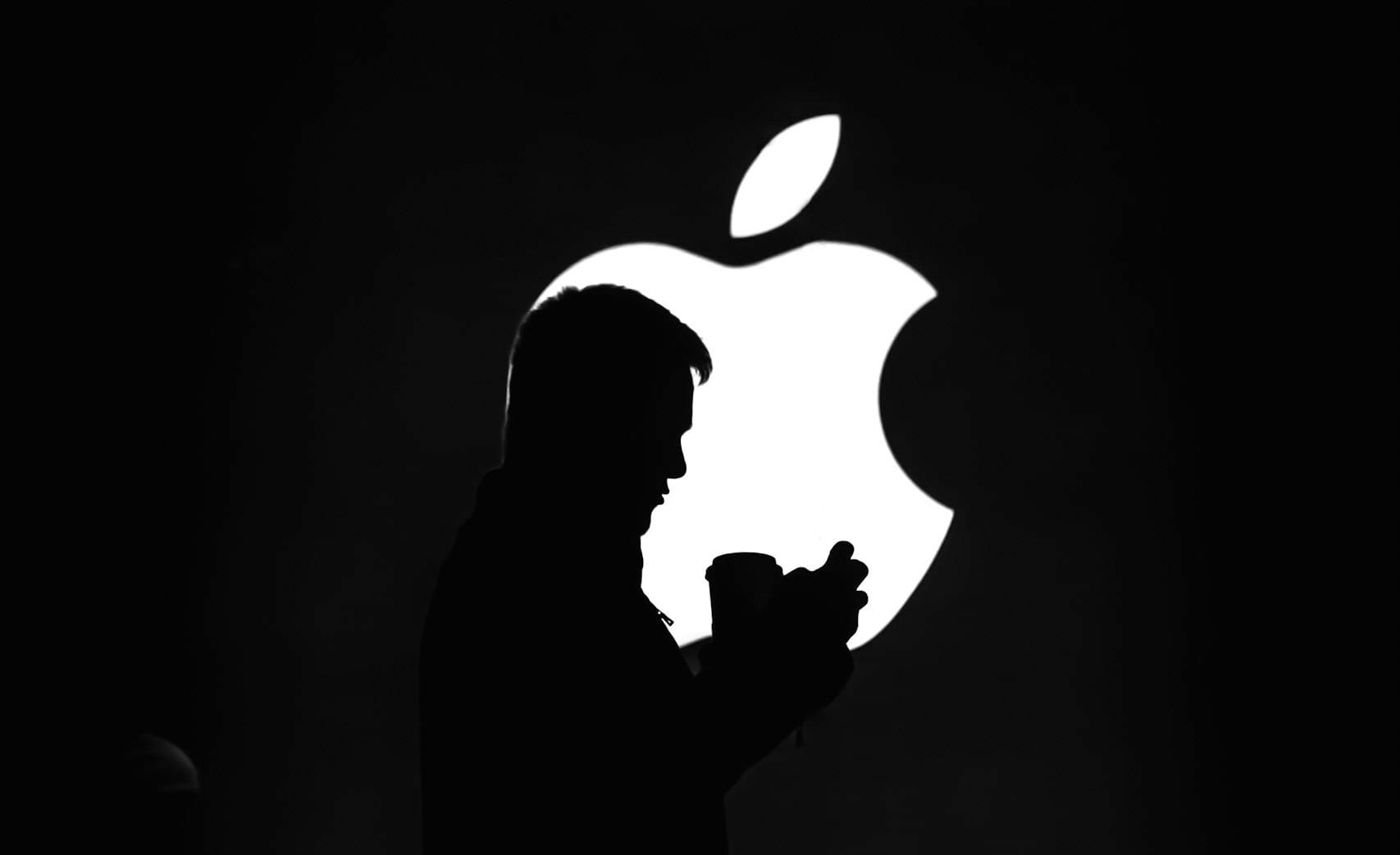 As anticipation builds for the unveiling of the iPhone 12, the launch of the new iPad Air, and the release of macOS 11, you might find yourself wondering, “How do I even watch the event?”

In this post, we’ll give you all the details on how to catch this Apple Event (and future events) while they’re streaming, after they’ve streamed, and how to get notified every time an event takes place.

How to watch Apple Events online

Method 1: Watch the livestream in the Apple TV app

The best way to tune into Apple events is directly on your Apple devices. This used to take place in the dedicated Apple Events app, but Apple now streams events to the Apple TV app.

One thing to note – sometimes the stream doesn’t immediately start playing, so be prepared to refresh your screen by restarting the TV app.

Method 2: Watch the livestream on Apple.com

The second best way to catch the Apple Event livestream is on Apple.com. Again, you’ll find a prominent section of Apple’s website dedicated to the stream the morning of the event. Try to tune in early to avoid missing anything, and be prepared to refresh the page in case the stream doesn’t start playing on time.

The third method is probably the simplest, as YouTube is fairly ubiquitous and better equipped for livestreaming than Apple’s website.

To watch the stream, you’ll visit Apple’s YouTube channel shortly before the stream starts. If you visit days before the stream is set to take place, you might even be able to visit the livestream early and set your YouTube account to notify you when Apple goes live (you can do this for the upcoming stream by clicking here).

On YouTube, you’ll experience more features than you would on Apple’s website or the Apple TV app, such as the ability to rate the video and chat with other viewers. Just bear in mind that these features are provided by YouTube, not Apple, so Apple probably won’t be reading the chat or taking your feedback to heart.

Lastly, if you miss the livestream or won’t be available to watch it when it airs (which is likely, considering Apple Events tend to take place on Tuesday mornings) you can easily watch the replay on Apple’s YouTube channel.

The replay is usually available immediately after the event airs, and since Apple has been hosting virtual conferences for 2020, you aren’t missing much by watching the replay. Just be sure to avoid social media to avoid spoilers!

If you don’t want to have to keep checking back here at AppleToolBox to find out when the next Apple Event is, you can easily sign up to be notified for new events by email. Here’s how!

First, sign in on AppleID.apple.com. Scroll down, and you should see a section titled Messages from Apple.

This is where you can control the emails that Apple sends to you, such as ads about Apple’s services, the news, and announcements. If you don’t have announcements checked, then you’ll want to go ahead and put a checkmark on it as in the image above.

Once checked, you’ll receive an email from Apple before an event (around a week beforehand) giving you all the info on the event you need.

When is the next Apple Event?

At the time of writing (October 2020) the next Apple event is Tuesday, October 13th, 2020. During this event, it’s expected that Apple will unveil the iPhone 12, the AirTags, and possibly the first ARM Mac.

What are Apple Events?

Apple Events are keynotes (or presentations) that Apple gives anywhere from two to four times a year. During these events, Apple announces new products, services, and software updates, making them a hyped-up event for consumers, reporters, and tech fans alike.

Why does Apple host keynotes?

While the somewhat obvious answer is “marketing”, Apple has been hosting Apple Events for decades now. In the beginning, these were fairly small-scale events hosted by Steve Jobs as a way to talk to the public, let customers know what’s being worked on, and to demo products before their release.

Nowadays, the events are more of a tradition than anything else, serving as an exciting (and often grandiose) way to celebrate the release of new devices and operating systems.