You are here: Home / How-to / How To Watch Apple’s ‘California Streaming’ iPhone 13 Event

It’s that time of the year. Apple’s last event was held back in June, as WWDC 2021 gave us the primer for what’s coming on the software side. Now, it’s time to get back in the hardware saddle, as Apple is expected to have quite a few announcements for us.

How to watch Apple event

As is the case with every Apple event in recent years, there are a few different ways that you can follow along. The first of which is to head over to Apple’s website, as the event is live-streamed from the Events page. In fact, if you head over to the Apple Events page now, there’s even a convenient “Add to your calendar” button. When clicked, this will open the Calendar app on your phone and automatically put in the necessary information.

Another method, that is likely even easier for many, is to head over to the official Apple YouTube channel. Apple began also live-streaming its events through YouTube, which was a necessary and obvious decision. YouTube is still one of the biggest video platforms as it is, and is capable of handling thousands of simultaneous streams at the same time.

Just like is the case when going through Apple’s website, you can set a reminder for when the September 14th event will take place. Here’s how to do so from your iPhone:

The box that you just tapped will change to read “Reminder on”, and you’ll receive a notification from the YouTube app as soon as the event goes live.

What time is the Apple event?

Apple’s 2021 Fall event takes place on September 14 at 10 a.m. PDT. For those in different time zones, here’s a list of what time you can expect the event to begin:

As for how long you can expect the event to take, there’s really no telling until the event is over. However, if you go through and add the event to your Calendar through the Apple website, the length defaults to two hours. So plan to block off plenty of time if you plan on following along.

What are we expecting? 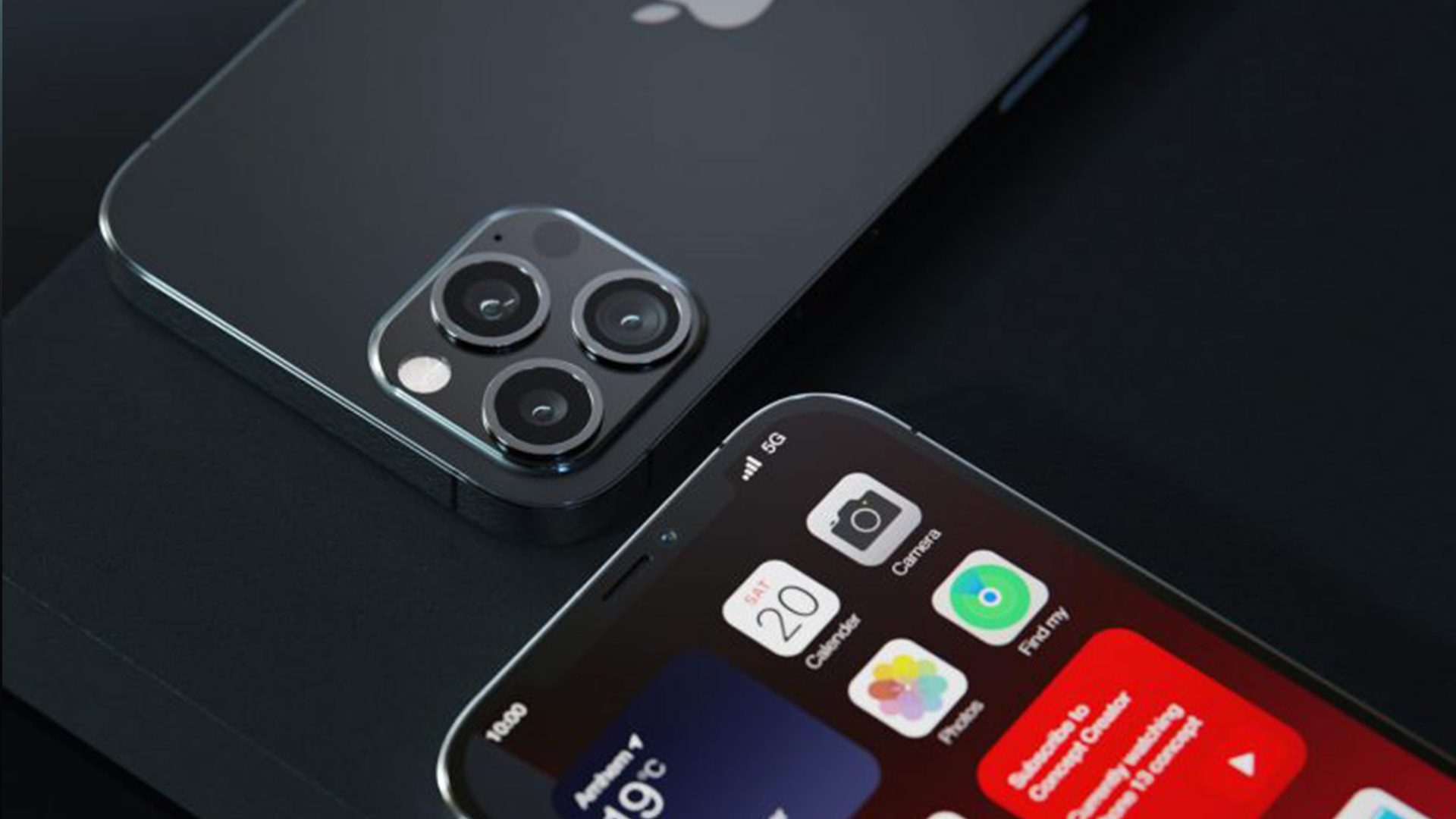 This is the question that everyone is asking. And unfortunately, the only thing device that we know is coming for sure is the iPhone 13 (or 12S). With it, Apple is likely to bring a 120Hz refresh rate to the iPhone 13 Pro and Pro Max. There are rumblings that these phones will also offer some type of Always-on Display, similar to what’s found on Android devices.

Under the hood, you’ll find the usual suspects thanks to a faster Apple A-series chipset. However, the iPhone 13 is retaining the same squared-off form factor, so there’s no need to worry about another design coming out of Cupertino.

In addition to the iPhone, the next logical announcement would have to be the Apple Watch Series 7. This is rumored to introduce a squared-off design, which makes way for a battery bump and a slightly larger display. We aren’t 100% sure on what kind of health benefits will be added but expect a few.

It’s been more than two years since the standard AirPods have been updated. But the AirPods 3 are expected to debut at the event, sporting a design similar to that of the AirPods Pro. Unfortunately, you won’t find Active Noise Cancellation as that’s still being reserved for the Pro line of headphones.

There are actually quite a few products that Apple is expected to announce this Fall. However, the redesigned MacBook and rumored iPad Mini overhaul likely will come at a different event later in the month.