Well, it was only a matter of time, but following Apple’s March event, the clock was ticking until Apple shared when WWDC 2022 would be taking place. For the unaware, WWDC is Apple’s Worldwide Developers Conference which usually takes place sometime in June every year. That trend is continuing in 2022, as the event will be held between June 6 and June 10. If you’re excited to see what Apple has been working on when it comes to software upgrades, this is the event that you’ll want to tune in for.

As is the case with every Apple event in recent years, there are a few different ways that you can follow along. The first of which is to head over to Apple’s website, as the event is live-streamed from the Events page. In fact, if you head over to the Apple Events page now, there’s even a convenient “Add to your calendar” button. When clicked, this will open the Calendar app on your phone and automatically put in the necessary information.

Another method, that is likely even easier for many, is to head over to the official Apple YouTube channel. Apple began also live-streaming its events through YouTube, which was a necessary and obvious decision. YouTube is still one of the biggest video platforms as it is, and is capable of handling thousands of simultaneous streams at the same time.

Just like is the case when going through Apple’s website, you can set a reminder for when the WWDC 2022 will take place. Here’s how to do so from your iPhone:

The box that you just tapped will change to read “Reminder on”, and you’ll receive a notification from the YouTube app as soon as the event goes live.

WWDC 2022 kicks off on June 6, 2022, at 10 a.m. PDT. The event itself will take place from June 6 until June 10, offering different sessions for developers to learn more about the future of Apple software. For those in different time zones, here’s a list of what time you can expect the event to begin:

As for how long you can expect the event to take, there’s really no telling until the event is over. However, if you go through and add the event to your Calendar through the Apple website, the length defaults to two hours. So plan to block off plenty of time if you plan on following along.

What Are We Expecting? 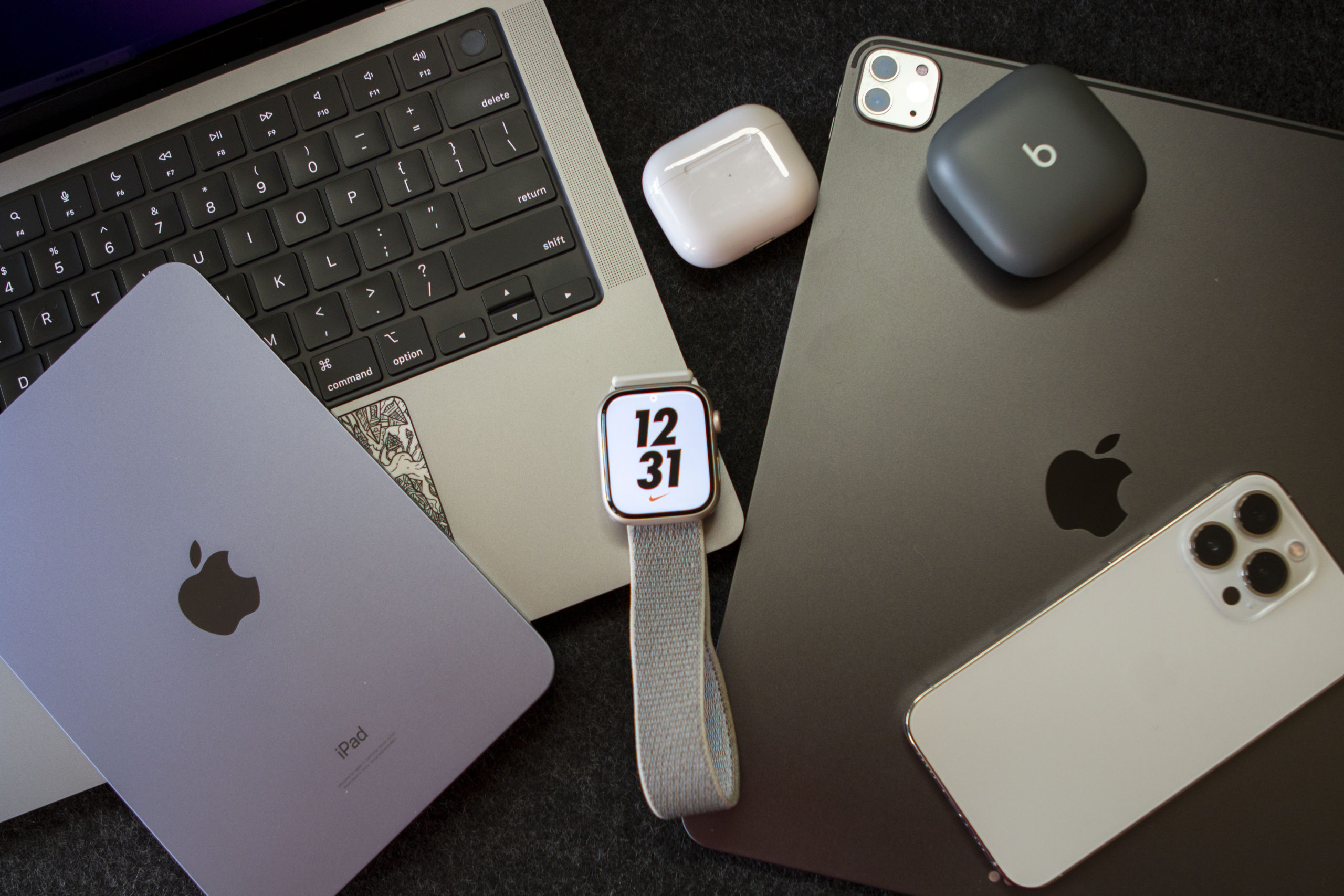 While there was hope that Apple would open things back up for in-person attendees, it seems that the company is still going to play it safe. In the announcement post, Apple had the following to say:

In addition to the online conference, Apple will host a special day for developers and students at Apple Park on June 6 to watch the keynote and State of the Union videos together, along with the online community. Space will be limited, and details about how to apply to attend will be provided on the Apple Developer site and app soon.

On the bright side, this means that we’ll be able to watch all of the various sessions, including the WWDC 2022 keynote, from the comfort of our own homes. And even some developers and students will be able to attend the event, but it’s unlikely that the number of in-person attendees will be very high.

For the most part, WWDC is focused on the software side of things, meaning that we should see the latest versions of iOS, iPadOS, watchOS, macOS, and tvOS. There have been some rare occasions where hardware was shown off, and following Apple’s March event where it mentioned that the Mac Pro is slated to be updated with Apple Silicon, this would be a perfect time.