You are here: Home / News / How Will Apple Position Future iPhone Lineups?

After months of rumors, Apple introduced its new lineup of iPhones this September. The lineup includes the iPhone 8, a more traditional upgrade, and the iPhone X, the first major redesign to the iPhone since the iPhone 6 in 2014. With the iPhone X finally out of the closet, we now wonder what are Apple’s future iPhone lineups? 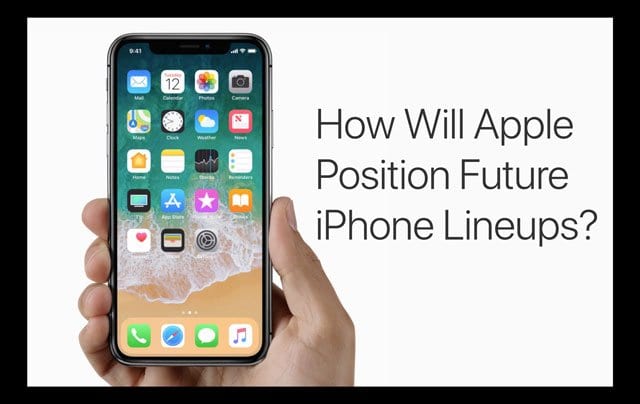 Am I the only one confused by Apple’s Choices in 2017?

While there’s plenty to talk about when it comes to the new iPhone, I’d like to spend some time thinking about the future. You see, I’m a bit confused. Every year the last decade, Apple has done the same basic thing: released a brand new, updated iPhone, and then lower the price of the previous one. Apple deviated from this strategy once with the iPhone 5c, but the iPhone 5c just supplanted the iPhone 5.

When Apple announced the iPhone 6, I could guarantee you the moment the keynote ended that we would see the iPhone 6s the following year, and the iPhone 6 would become a $100 cheaper. But now, I have no idea. Adding the iPhone X to the lineup causes many problems for the future of the iPhone!

iPhone 8 and iPhone X: The Problems 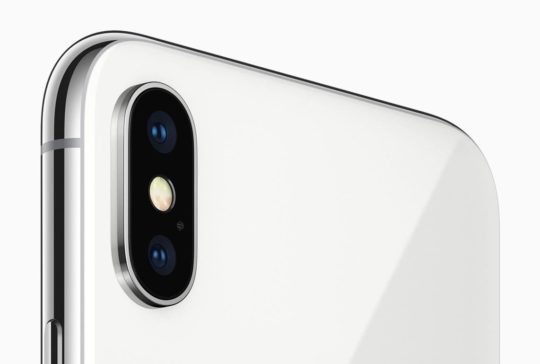 The iPhone X costs $999: With the iPhone X starting at $999, the ASP of an iPhone is almost guaranteed to skyrocket. So, while pundits initially discussed the increased price offsetting demand, this is unlikely to happen, and now, Apple must continue to have a $999 iPhone in its lineup forever.

Apple can’t only have a $999 iPhone: While I am confident Apple sells out of every single iPhone X it produces, many people will still choose the iPhone 8. These are folks unlikely or unwilling to spend so much on any phone, leaving Apple in a quandary–it must continue to sell a phone in the traditional $650-$750 range to keep its customer base.

Apple needs to move the design across the lineup: Apple needs to offer the same design perks and features on all its phones. The company describes the iPhone X as the future of the iPhone (though they may not believe it, more on that later) and eventually has to bring the X design down to the traditional price points…

Apple can’t continue with the iPhone 6 design another year: Well, maybe they will anyway, but I certainly don’t think they can for two more years. This design is starting to look outdated against Android competition at similar price points. Now, Apple has a phone with a more modern design, and eventually, people will choose to switch over paying $999.

Everyone on an upgrade program is kind of screwed: Especially if you are on Apple’s program, upgrading to the X in November likely means you have to pay an extra premium next September if Apple updates the phone. There’s no way they continue to release these phones in November.

What’s Next for Future iPhone Lineups

There is probably a lot more that I haven’t thought of, but I certainly don’t think next year you’ll get this year’s iPhone X for the price of an iPhone 8. After thinking about this quite a bit the past few days, here’s my best guess for what Apple’s plan is for next few years. 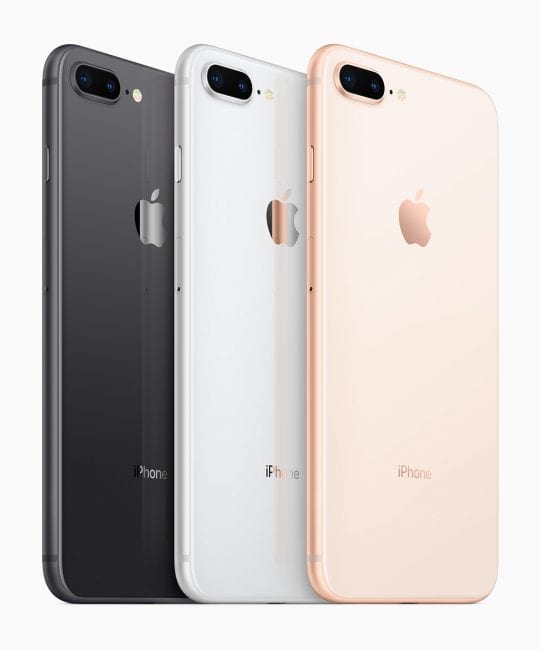 Introduce an iPhone 9 in 2018: I pray for some form of less-bezeley design, though I may be getting my hopes up. This design difference could explain the name iPhone X over something like iPhone or iPhone Pro, as well as allow Apple an extra year to beef up the manufacturing process for the X and get prices down.

Introduce a slightly modified, iPhone XS in 2018: They may opt just to call it X again and update it anyways, but I think Apple will again spend two years streamlining the manufacturing process for the X. At that point, the company hopefully has the OLED issues sorted out, and can begin producing on a larger scale. I also think we’ll see a price drop here to $899. Additionally, this update being minor could ease the worry for upgrade customers buying the phone this year.

Introduce an iPhone X(S?) Plus in 2018: There are already a few signs this is going to happen next year, but it is not inevitable. I speculate that Apple releases a 6.4-inch version of the X next year, allowing for a usable screen area similar to that on the iPhone Plus models (the X has usable space equivalent to a 4.7-inch iPhone). This would probably start at $999, allowing for a noticeable bump in iPhone sales year-over-year while keeping ASP steady. 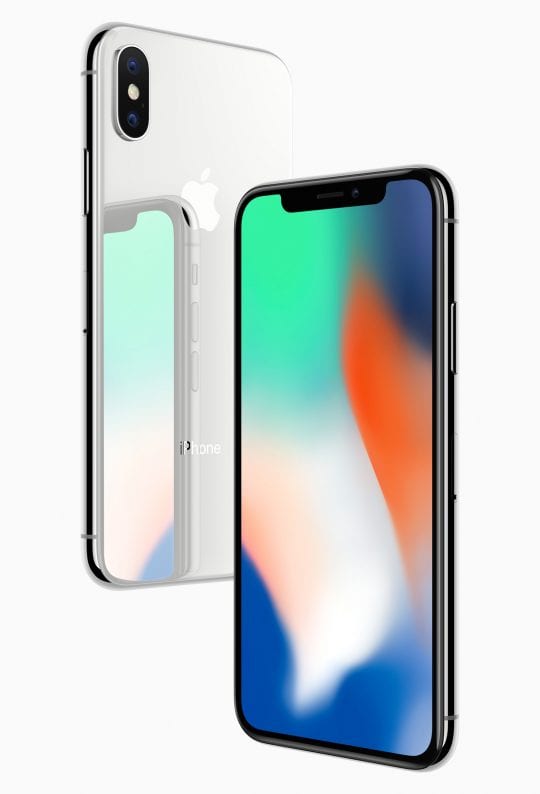 Introduce a bezel-less iPhone in 2019: iPhone 11 sounds silly, and I’m inclined to believe this is the last round of numbers. The notch on the X is a huge compromise, and it will go away as soon as possible. My best guess would be Apple releases this phone in 2019, starting once again at $999.

Lower the price of the iPhone XS: At this point, Apple drops the price of the iPhone X (again, maybe S) to $799 for the smaller model and $899 for the larger. Maybe they’ll even update the internal again, but I imagine the design stays the same for quite a bit. This strategy would bring iPhone very close to its current selling price, and I think Apple plans on getting people to pay at least this much for an iPhone when the time comes.

This new cycle allows Apple to return to its original new-design-every-other-year strategy while significantly increasing the average selling price and sales of the iPhone. Users who want the latest and greatest design pay the premium, while users who only willing to pay so much take last year’s design with the newest specs.

I think this strategy makes a lot of sense. iPhone sales would grow tremendously despite a similar audience and this strategy solves investor worry about iPhone stagnation. Or, I could be completely wrong. Who knows?