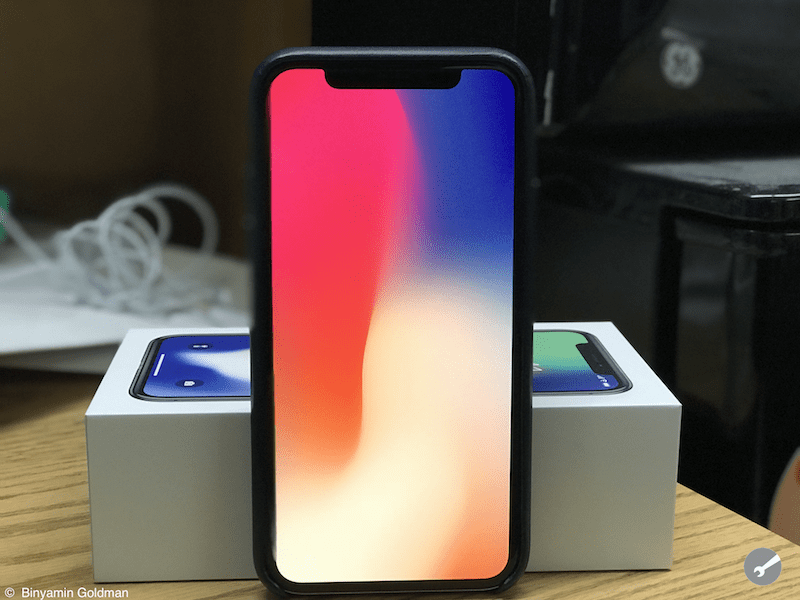 Apple just recently released the latest beta for iOS 11.4 which includes a few new features. While the update is not as feature-packed as 11.3, this version includes some pretty exciting features.

Before jumping into everything that is new with iOS 11.4, let’s take a look at which devices are compatible:

iOS 11.4 aims to bring quite a few features that were intended for iOS 11.3. These include Messages in iCloud, along with a few education-based enhancements following Apple’s Education event. 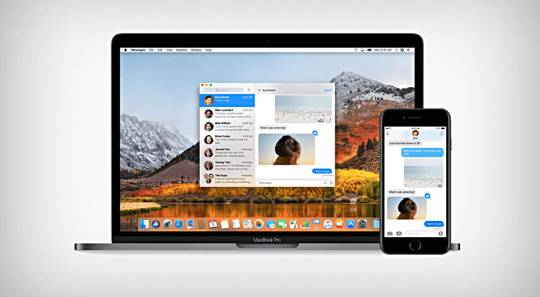 This is one of the biggest features that was announced alongside iOS 11. However, for various reasons, Apple has continued to delay the release of Messages in iCloud.

Initially, this feature showed up in the iOS 11.3 beta, but then it was pulled off when iOS 11.3 was released to general public.

Essentially, this allows users to store their various messages in iCloud. This will help free up some extra space on your device while ensuring that your conversations are backed up and synced. 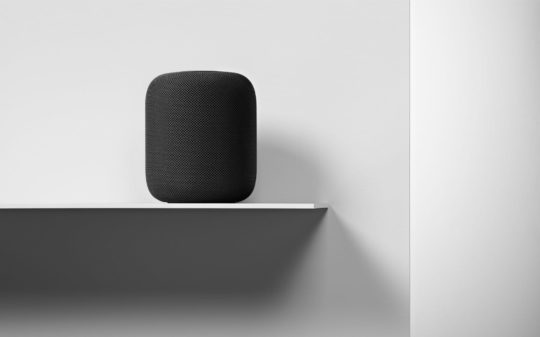 AirPlay 2 was slated to launch with iOS 11.3, but as has been the case, Apple had to pull things back. It seems that the bugs have been worked out, as the feature has reappeared in iOS 11.4.

What is so special about this is that AirPlay 2 improves streaming audio and multi-room support. Additionally, there is added support to add various speakers within HomeKit.

Currently, the only device that is compatible with HomeKit are Apple TV’s running the latest tvOS beta. However, after the update has been installed, users will be prompted to set everything up.

On the HomePod front, iOS 11.4 now makes it possible for you to pair your HomePods together for stereo sound. This will likely be made available after an update for the HomePod is released to “flip the switch”. 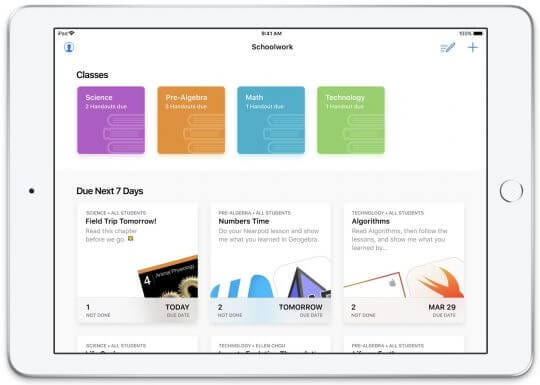 When Apple held its Education Event back in March, there were two new software initiatives shown off. The Schoolwork app is designed for teachers to easily give students assignments, provide different pieces of information and more.

As for the new ClassKit API, developers will now be given tools to create new education applications. These apps will then be able to communicate and integrate with the Schoolwork application.

All of this is designed to help make life much easier for both teachers and students. And with the release of the new budget-minded iPad, Apple is hoping to see quite an influx of new apps and services.

The iOS 11.4 Beta 5, this is likely the last version to launch before the final version rolls out to everyone. Beta 5 weighed in around 2.4GB, which is around the same size as regular software updates.

WWDC 2018 is coming up in a few weeks, on June 4th, and barring any last minute issues, we could see the final rollout announced. Unless Apple just decides to push it out in the next week or so, this would be the perfect time for Apple to release iOS 11.4.