Apple has released iOS 13.2 along with the release of the new AirPods Pro today. The new iOS comes after three interim rounds of iOS 13.1 and brings many new features apart from attempting to fix some of the bugs from prior releases.

Although there are a lot of changes with iOS 13.2 we look at the top 15 new features and changes in iOS 13.2 that you should care about the most: 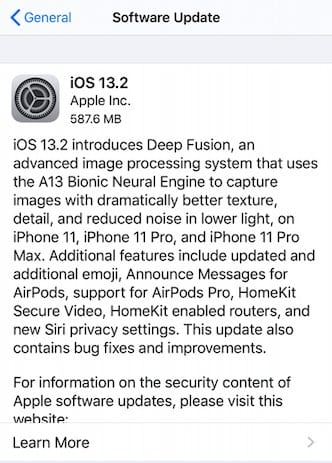 Use Announce Messages with Siri

Users with Apple AirPods 2 and later (hoping that the new AirPods are released on Oct 30th) will be able to use this new announce with Siri feature. In order to set this up, follow these steps. 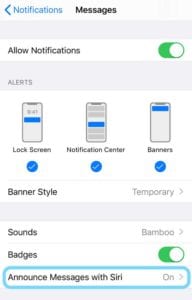 This new feature for the AirPods works pretty well and consistently. If you encounter any issues, be sure to check out our tips article below.

There is also now a new notification sound associated with these notifications in iOS 13.2. If you have any issues setting up and using this new feature with your AirPods, check out the various tips that we have outlined below.

iOS 13.2 addresses users’ concerns about Siri and dictation privacy. When you set this up, Apple will not use any data collected from your device ( Siri and dictation) for its internal analysis. In order to do this, follow these steps: 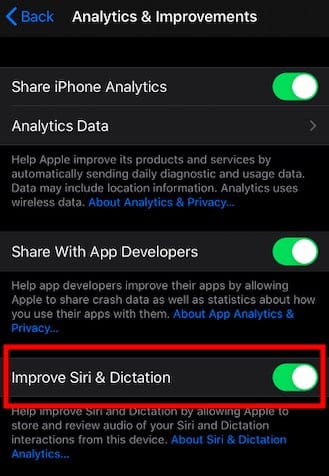 You can use this new feature to delete Siri history in order to protect privacy concerns. We feel Apple’s privacy setup is pretty solid, if however you are concerned, here’s how to remove your Siri history. 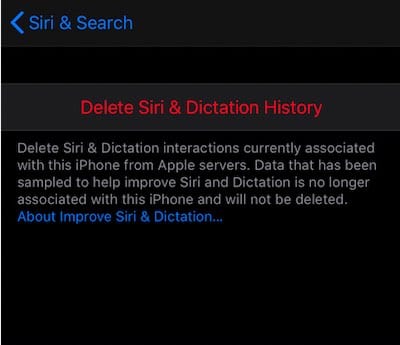 Delete Photos from within iMessage

Many users struggled with the iOS 13 change that required one to go to iPhone Storage Settings and manage photos and documents from there. The old iOS 12 feature where you click on the ‘i’ icon and review photos, select multiple photos and delete them is now back with iOS 13.2. It works the same way as in iOS 12.

Use these settings to transfer to a HomePod. When playing a song, just bring your iPhone close to the top of your HomePod to transfer what’s playing on your iPhone.

There is also a new setting in the Handoff section that you can use to disable the automatic airplay to TVs.

Use the New Emojis in your communications

iOS 13.2 introduces many new emojis including the new otter emoji, ringed planet, beverage box, pinching hands emoji and more importantly a host of emojis to support accessibility options such as a wheelchair, service dog support, and others.

Some of these new emojis were approved via the Emoji 12.0 update that was released earlier this year and is now being adopted by Apple via iOS 13.2

You can now easily select multiple skin tones for a single emoji when typing your messages. This works for most of the emoji icons that are hand based. Thumps-up, Thumbs down and so on.

Press the emoji icon and hold for a second and choose between the different skin tones to use.

If you decide to participate in the new Apple Health research programs launching later, you will need to install the related apps from the App Store. You will be able to control the privacy settings for these apps from here.

Apps that have new share sheet integration prominently show up in your share-sheet. 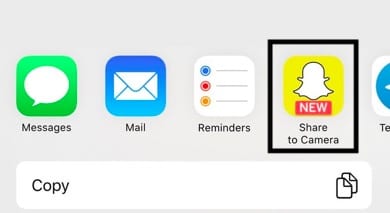 This is useful as it automatically integrates third-party app features into your share sheet making it easier to use the functions.

These are primarily related to the Camera function. If you are an iPhone 11 Pro user, you will find these exciting features very helpful.

iOS 13.2 introduces the new Deep Fusion feature. This is a new image processing system enabled by the Neural Engine of A13 Bionic in iPhone 11 pro models.

Deep Fusion uses advanced machine learning to do pixel-by-pixel processing of photos, optimizing for texture, details and noise in every part of the photo.

Change Frame Rate and Resolution from within the Camera app

The new iOS 13.2 offers a major enhancement for iPhone 11 users. This has been a major request from users for quite some time now. It is nice to see Apple take care of this in iOS 13.2

You can now access and change frame rate and set up photo resolution directly from the Camera app. No more switching between the Settings App and Camera app.

Some of the other notable features available on iOS 13.2 include dark mode support for the FaceBook app, new shutter sound in the night mode camera, new icons to represent AirPods in the volume widget on the control center along with a much better and integrates Siri support for third party messaging apps such as WhatsApp.

Finally, the iOS 13.2 fixes many of the bugs related with the prior iOS versions including some of the common ones related to the Mail app. In our testing, we have found that the battery holds up pretty well and noticed the improved RAM management functions. Apps feel more snappier overall.

In order to update your iPhone to the latest iOS 13.2, tap on Settings > General > Software Update. Once the new release is available and you are unable to find it on your iPhone, disable your Wi-Fi and then enable it and then try and see if the new update shows up on your device.

What are some of the features you would like to see in the future iOS releases?