You are here: Home / iPhone / iOS 13.3 released today. Here are 6 new features you should care about 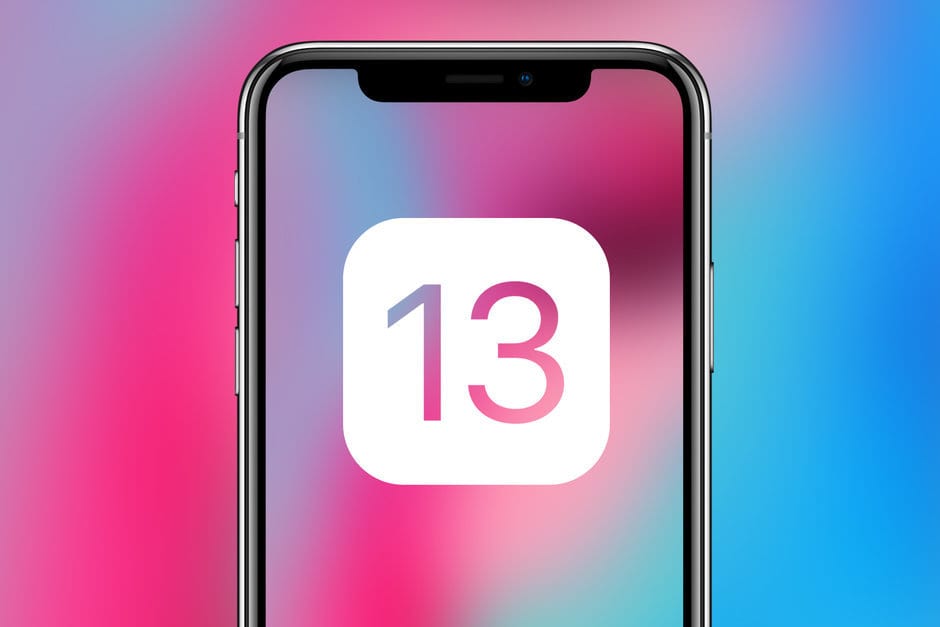 Apple has released the new iOS 13.3 and iPadOS 13.3 today. This new update not only fixes many bugs from the older software but also introduces some new and exciting features that you can start using as soon as you update your iPhone.

Here are the top 6 iOS 13.3 features that you should know about: 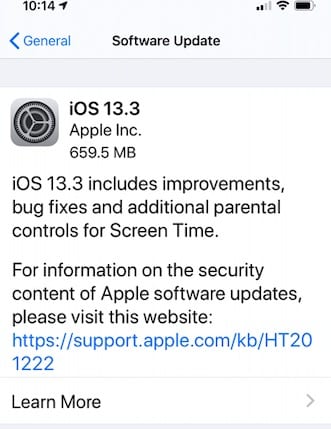 This new feature will be a welcome relief for many iPhone users who absolutely hated the Memoji stickers on their emoji keyboard. Since the launch of iOS 13, many users felt this feature was sort of intrusive on their keyboards. Now with iOS 13.3, you can choose if you want the stickers to show up on your keyboard.

Here is how you disable Memoji stickers from your iPhone Keyboard

This may sound a mouthful but this is seriously an important new feature that has been added to Safari in iOS 13.3 to help users who prefer to use hardware-based two-factor authentication.

This feature will help support users who use physical security keys such as the Yubi key. 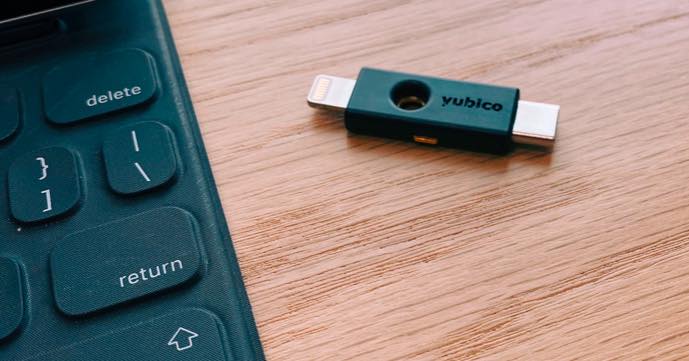 Most NFC, USB, and Lightning-based security keys will also work with Safari following the iOS 13.3 update.

This is a new feature that Apple has introduced with iOS 13.3 and iPadOS 13.3. If your kids hated you before with all the imposed restrictions, wait till they see you learn this new feature.

There is also the option of setting up allowed communication ‘During Allowed Screen Time’ using which you can limit the contacts the are allowed.

Essentially this feature allows you to control phone, FaceTime, Messages communications of your child’s device.

iOS 13.3 includes features to minimize Junk messages in the Messages app. These improvements are being introduced in the iMessage app with this new release.

There is however a chance that when you send a message to a valid receiver, it still shows you an alert that reads  ‘message delivered as Junk’.

To address this issue, Apple has published a support document that walks you through some of the steps which can help you fix this issue on your iPhone or iPad.

Make sure to check the following two key settings in order to address or avoid this issue after upgrading to iOS 13.3

iPadOS 13.3 has added new scroll gestures and dwell controls that can be assigned to your mouse buttons. These are for users who have been trying to use a mouse with their iPad since iPadOS was released.

Like/Dislike Buttons added back to Apple News in iOS 13.3

Apple had removed the ‘thumbs-up/thumbs-down’ icons from News app way back in iOS 12.2. It appears that with the new iOS 13.3, the feature to like/dislike a news story is back in the app.

The App reloading issue that was present in iOS 13.2 and was fixed in iOS 13.2.3 seems to be staying put. This is particularly true in the case of the YouTube app. It doesn’t refresh periodically on its own even when you keep the app up and running for hours. Hotspot issues, reported in previous iOS versions also seem to have been fixed with iOS 13.3 according to some users who were testing the beta versions of the software.

Bug Fixes and other improvements in iOS 13.3

According to iOS 13.3 Release notes, the following bugs and issues were addressed with this update:

This update also includes bug fixes and other improvements. This update:

Backup your iPhone and then tap on Settings > General > Software update to get started with updating your iPhone to this latest release of iOS. Please let us know in the comments if you have any questions.