You would think that with so many new product releases, Apple would take a breather and sit back for a bit. But that’s just not what the company does, and right after the release of the iPhone 12 Pro Max, and all-new M1-powered Macs, Apple has released the first beta of iOS 14.3.

A little more than a month after the release of iOS 14.2, Apple is seeded the iOS 14.3 beta to developers. This update brings quite a few new features, including one major new addition to owners of the recently-released iPhone 12 Pro Max.

While we don’t have a concrete date on when iOS 14.3 will rollout officially to everyone, you don’t have to wait. Interested iPhone owners can enroll in the Apple Beta Software Program to get the latest features on their iPhones.

We just recommend that you may want to hold off for the time being, as this is the first iteration of iOS 14.3. Since this is beta software, you may run into a variety of bugs, ranging from poor battery life to “rough” performance.

One of the defining features for snagging an iPhone 12 Pro Max over the 12  and 12 Mini comes down to the camera system. This is thanks, in part, to Apple ProRAW which is an all-new format for photos which has a little bit of magic built-in.

ProRAW combines the company’s improved computational photography features, along with the benefits of shooting photos in RAW. As for those computational photography features, Apple has updated its Deep Fusion and Smart HDR features to provide more vibrant and real-to-life photos. This, paired with the ability to take pictures in RAW provides more fine-tuned control over editing a photo’s details after its been taken.

There are a few catches, however, when it comes to ProRAW. Notably, this is only available for iPhone 12 Pro and 12 Pro Max, leaving those who wanted a smaller iPhone out of the mix. The other catch is that Apple states that each photo taken in the new ProRAW format will be around 25MB in size. This is enormous compared to the JPEG and even HEIC images that were found on the iPhone cameras of years past.

If you want to check out ProRAW for yourself, here’s how you can enable it:

We’re going to be covering ProRAW and how it compares to “standard” photos in our full review of the iPhone 12 Pro Max, so stay tuned.

As it turns out, iOS 14.3 is much more important than just your standard “point release”. In addition to bringing ProRAW to the iPhone 12 Pro and Pro Max, Apple also has left some crumbs regarding upcoming features for health and fitness enthusiasts. 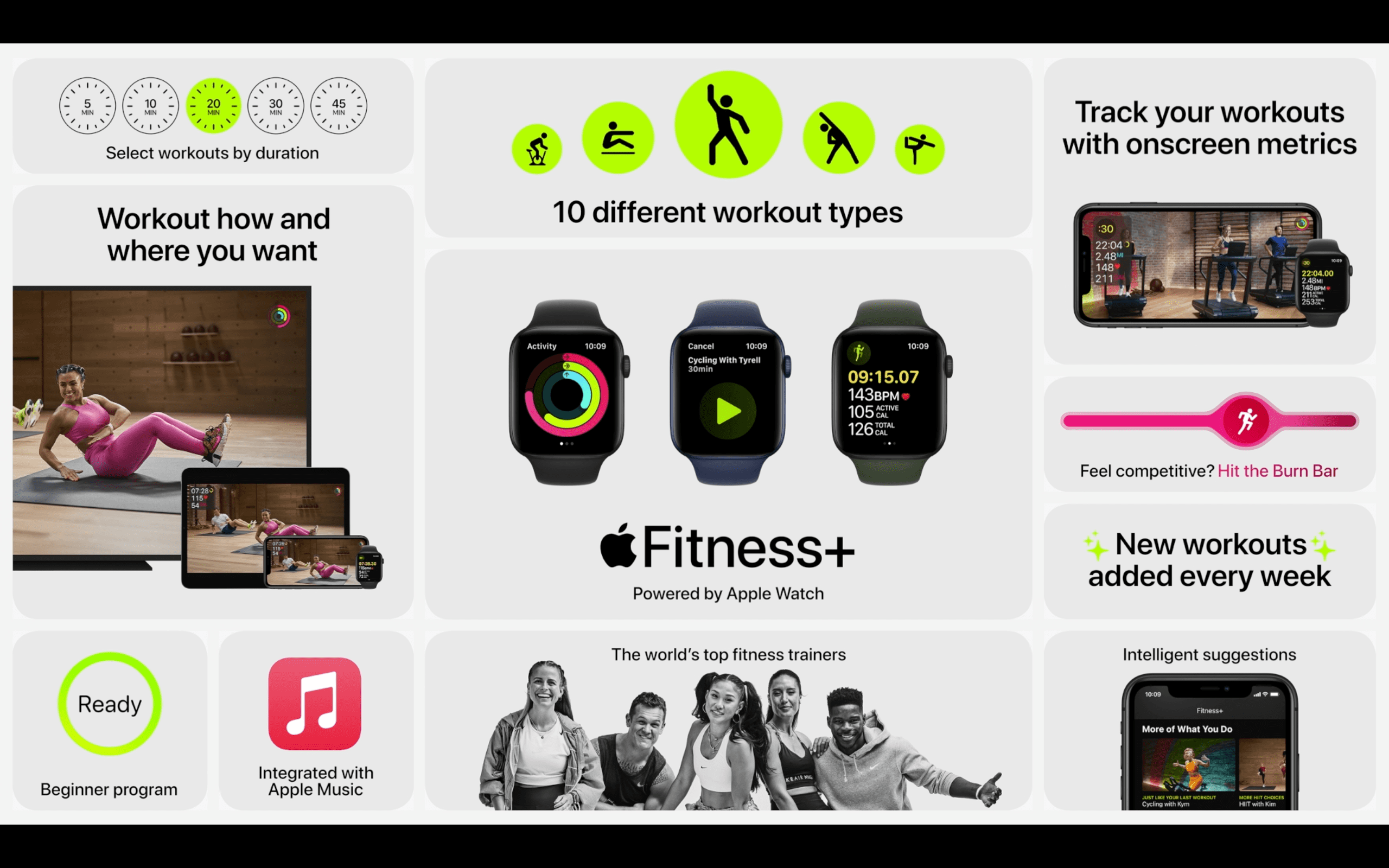 One of the key announcements made during Apple’s Time Flies event was Fitness+. This is an all-new streaming service surrounding workouts, providing new workouts for you to take advantage of on a weekly basis. The service is built around the Apple Watch and you can also use any Apple-connected display to follow along with the workouts.

The problem with Fitness+ is that Apple still has yet to launch the service, only stating that it would be arriving before the end of 2020. With iOS 14.3, it’s clear that Apple is gearing up for the launch of Fitness+ with the arrival of some analytics settings under Privacy.

With iOS 14.3 and watchOS 7.2, Apple has introduced new notifications surrounding cardio fitness. You are notified when your cardio fitness reaches “certain levels” which will impact your daily activity. All of this is related to the VO2 Max information which is recorded and then displayed in the Fitness and Health apps.

There’s an all-new section in the Health app dedicated for pregnancies. With a brief description about what happens during a pregnancy, along with a chart above, a woman will be able to follow various aspects of their pregnancy from the Health app.

One issue that some folks run into is having too many apps installed and not running out of storage. App Clips aims to fix this problem for some, as it’s a new way for you to interact with an app. But you don’t actually have to download it and take up precious space. iOS 14.3 brings the ability to finally scan an App Clip code using your Camera or from Control Center.

The Home app has been slightly updated to provide notifications for when there is an update is available for connected accessories. This is not earth-shattering, but could be an indication that more HomeKit accessories could be updated through the Home app instead of elsewhere.

Back when iOS 13 was in its beta cycle, Shortcut users found that you could automatically change your Lock Screen or Home Screen wallpaper. That functionality was removed for some reason, but has reappeared in iOS 14.3.

There are even more new features to be found in iOS 14.3. Although not all of these are as ground-breaking or potentially exciting as the others.

From time to time, Apple accidentally reveals information for potential product releases. This is what gave us the indication that AirTags were on the way, along with an all-new version of the AirPods with an over-the-ear design. iOS 14.3 brings a few mentions along with it that Apple likely wasn’t expecting to be discovered. 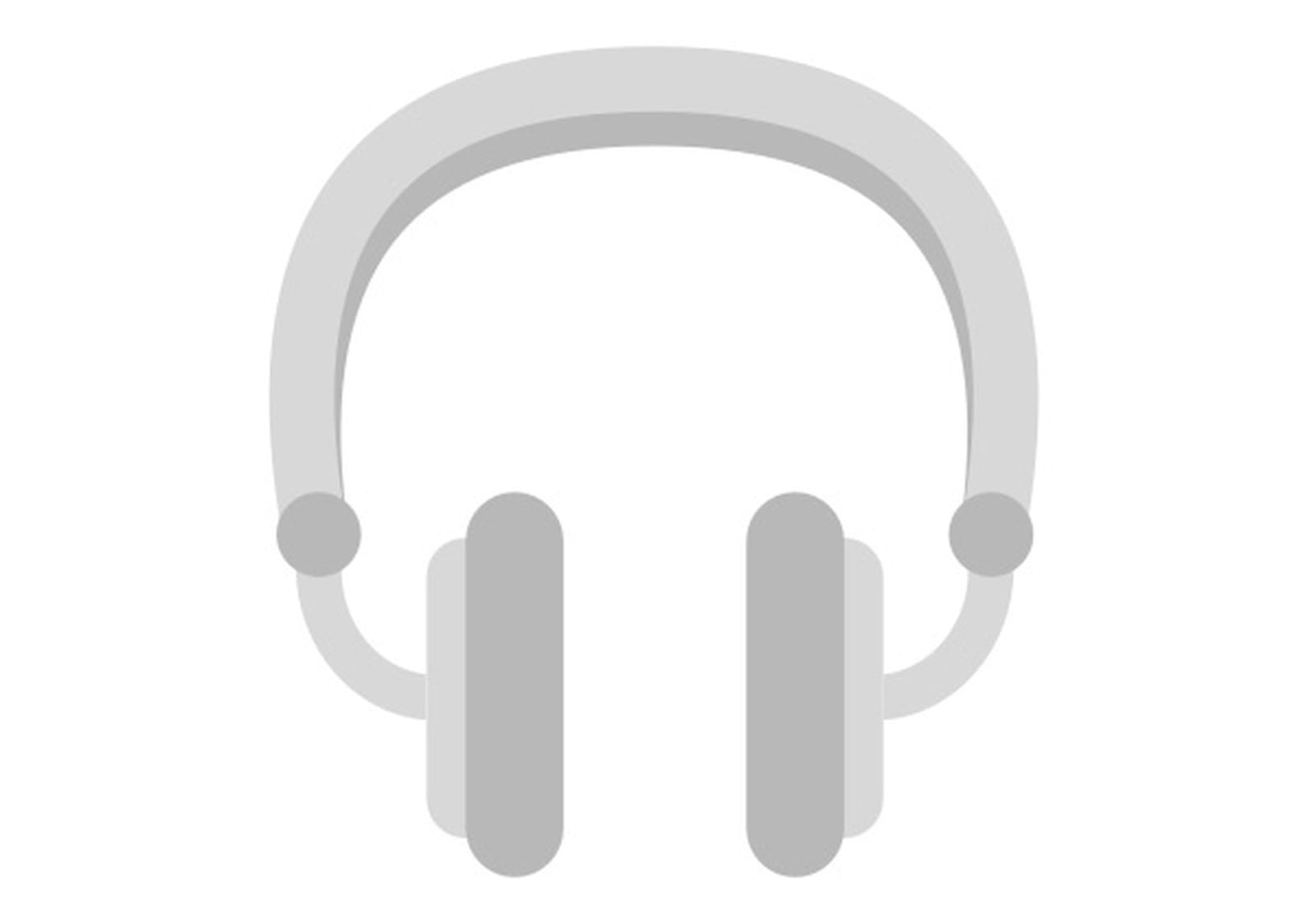 With more and more users working from home, the market for some great over-the-ear headphones has never been higher. We’ve seen Sony and Bose release new offerings, but Apple has been rumored to be working on a new set of headphones itself.

The AirPods Studio has been referenced in previous versions of iOS, before being removed. 2020 has continued on and the company has revealed a slew of new products, but AirPods Studio continues to elude us.

Find My integration for AirTags

If we were any closer to the release of AirTags, they would be in our pockets already. The folks over at 9to5Mac have found some hidden code within the Find My app named “Hawkeye”. This is for AirTags and third-party tracking accessories to be set up before being able to track them. It’s so close, yet so far.