You are here: Home / AirPods / iOS 15 Introduces A Slew of New and Awesome AirPods Features

Take one look at the list of features for iOS 15, and it would be hard to think that this was a “light” update. Included with iOS 15 are some new features coming to AirPods owners. This includes the AirPods Pro and AirPods Max when the software arrives later this year. 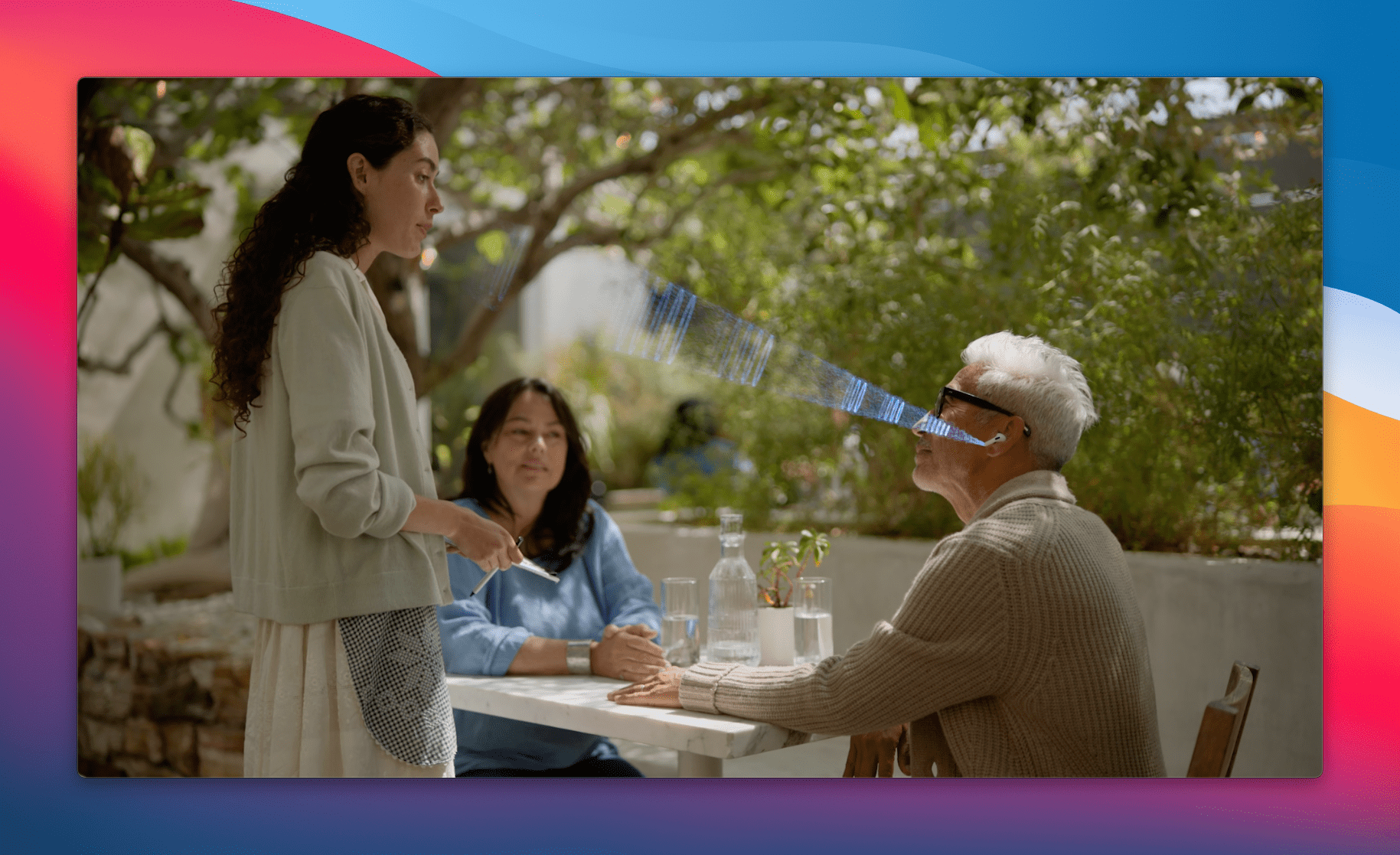 The first feature being added to AirPods Pro is being called “Conversation Boost”. This is more of an accessibility feature but aims to help those who suffer from “mild” hearing issues. Conversation Boost focuses on the voices around you while providing ambient noise adjustments.

With this, you’ll be able to look at someone while they are talking and your AirPods Pro makes it easier to understand what is being said. You can also fine-tune the ambient noise levels to tune out the unnecessary noises around you. 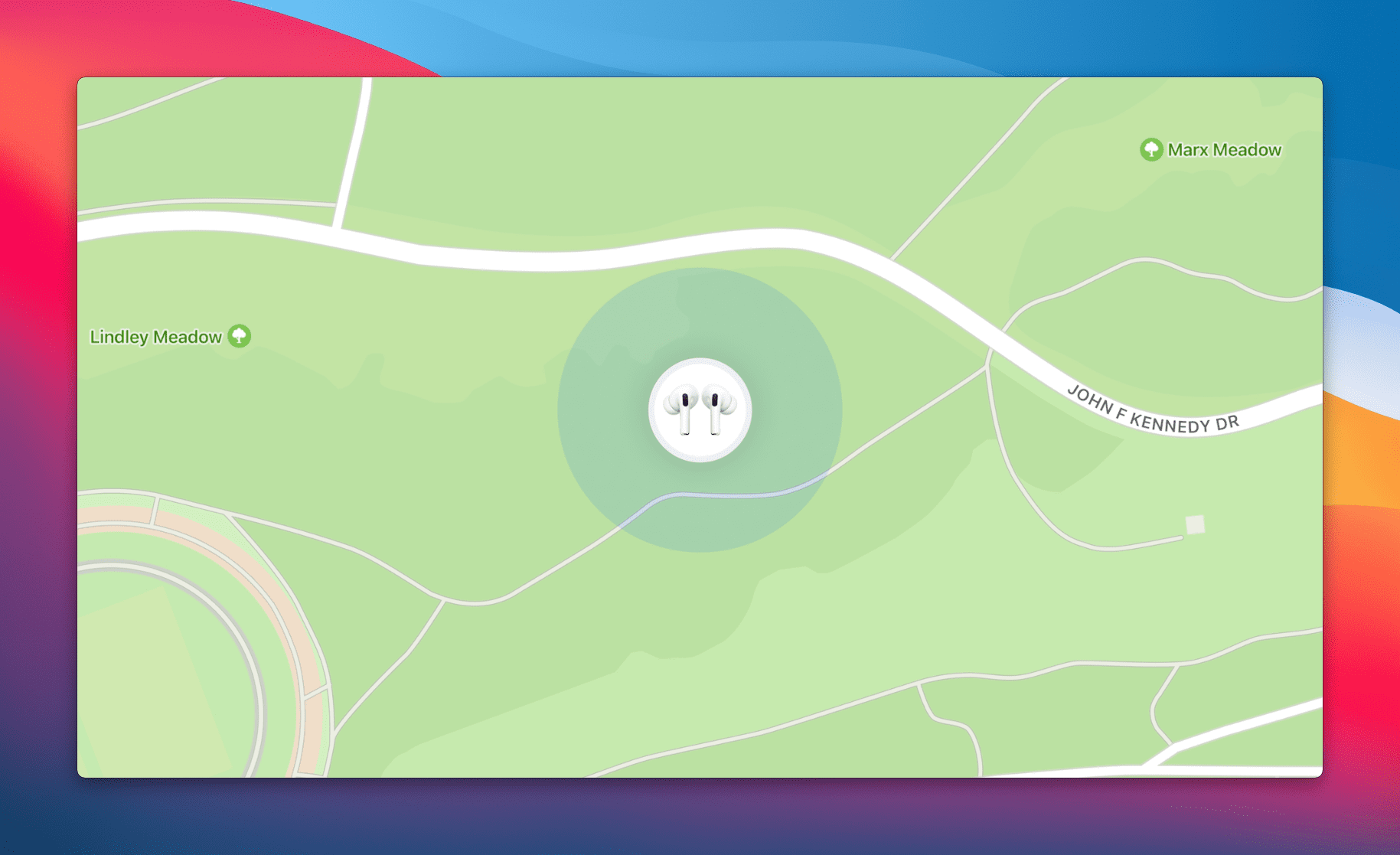 When Apple released the AirTag, it was only a matter of time before we learned about new features coming to the FindMy app. iOS 15 adds FindMy compatibility with AirPods Pro and AirPods Max. Similar to when you misplace something with an AirTag, your AirPods will now offer the same proximity view

This allows you to follow the Augmented Reality map on your phone to find your AirPods. And with iOS 15, your AirPods will now let you know when they are in or out of the case. Integration with the FindMy network is going to be huge, especially for those who have a tendency of losing AirPods.

Going hand-in-hand with the FindMy integration are Separation Alerts. When you leave your AirPods behind, an alert will appear giving you an approximate location. It works if you left just one AirPod behind or both. 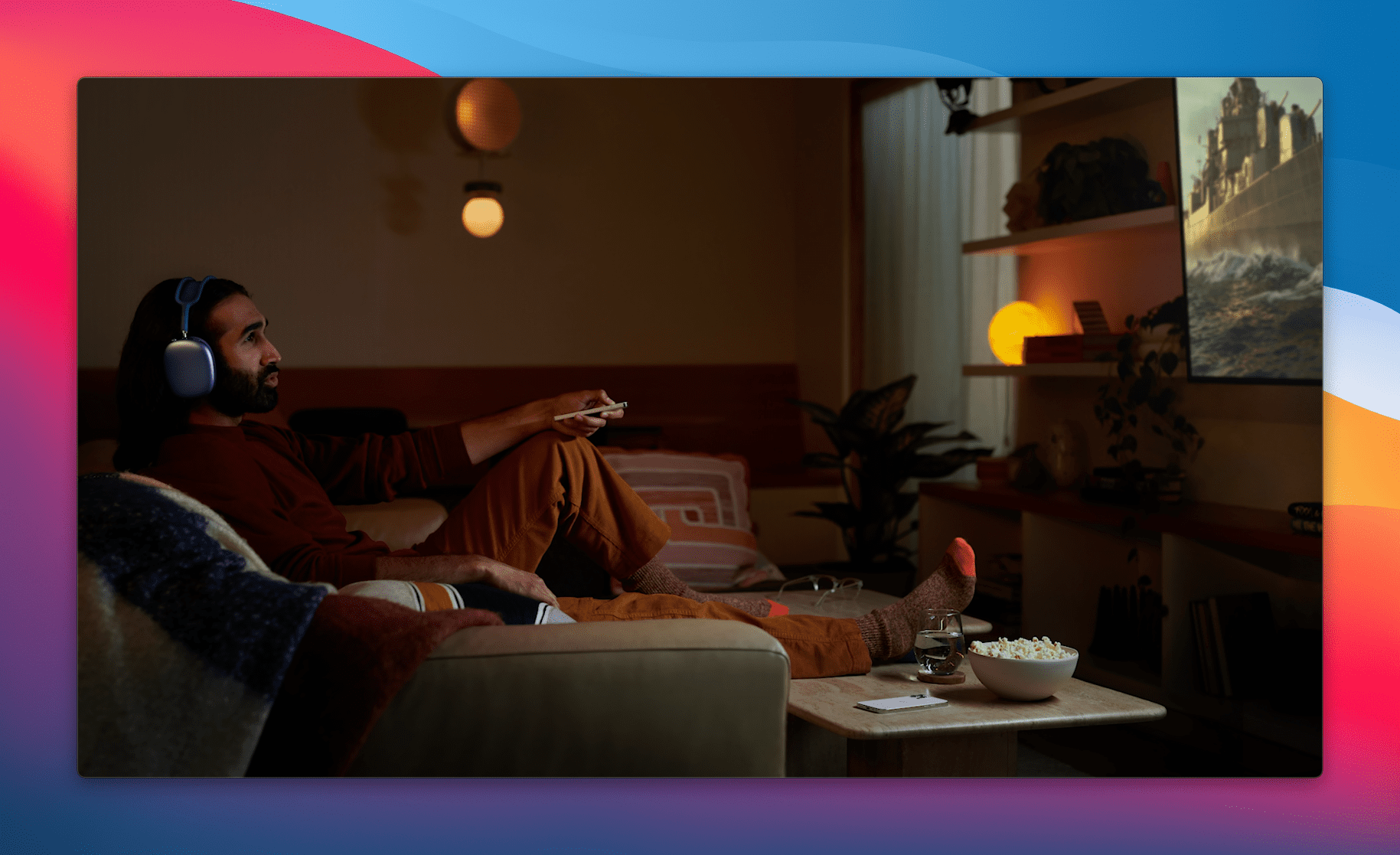 Spatial Audio was one of the more popular features added to iOS 14, and now it’s arriving on more devices. With iOS 15, Apple is introducing Spatial Audio and Dolby Atmos support for AirPods. When it arrives, you’ll be able to enjoy the magic of Spatial Audio with your favorite albums, songs, and playlists in Apple Music.

Furthermore, if you are using your AirPods Pro or AirPods Max with an M1 Mac or Apple TV, head tracking has arrived. This means that as you move your head, the sound will move with you, providing an immersive experience that simply cannot be described. Surprisingly, the AirPods Max was not compatible with Spatial Audio at launch, but that’s all changing.

If you’re someone who enjoys having your notifications announced, this is getting an upgrade. Instead of just letting you know when you have a call or message, AirPods and Siri will announce other notifications. This includes notifications from Reminders, or when a delivery arrives.

It’s still early, but we’re diving into everything we can when it comes to the new version of iOS and iPadOS. This includes all of the new changes for AirPods. Early on, we would have to say that our favorite feature so far is the addition of Spatial Audio for Apple Music. This is going to be a game-changer and might even be a bigger deal than Lossless Audio.