You are here: Home / How-to / iOS 6 is now available. How to update your iPad, iPhone, or iPod Touch to iOS 6 wirelessly

iOS 6 became available today for iOS users, meaning that you can update either wirelessly or by plugging into iTunes. The wireless option is easiest. This short article describes how to update your device to iOS 6 and assumes that you already have iOS 5 installed. 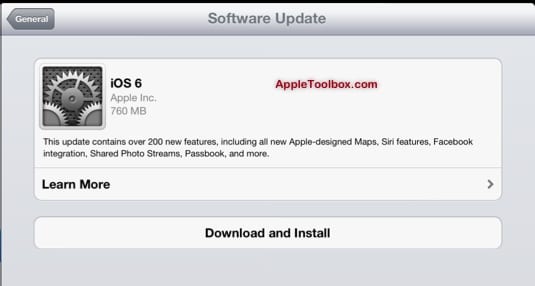 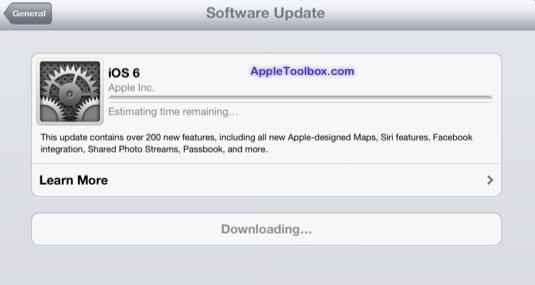 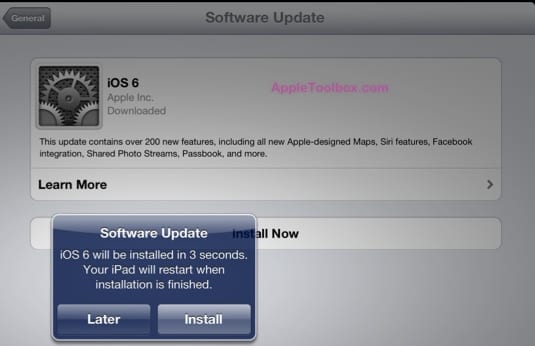