You are here: Home / How-to / iOS 8, Hey Siri not working on iPhone or iPad, fix 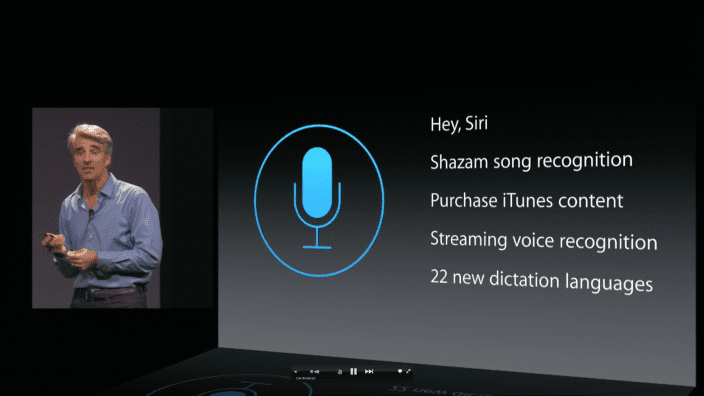 The new iOS 8 “Hey Siri” feature allows users to ask Siri a question starting with “Hey Siri” without pressing the home button. Several users are reporting that they have been unable to use this feature. Are you saying “Hey Siri” but not getting any response from Siri? If you updated to iOS 8 and started experiencing “Hey Siri” problems, here is how to fix:

Some Siri Errors/Problems can be fixed by resetting network settings