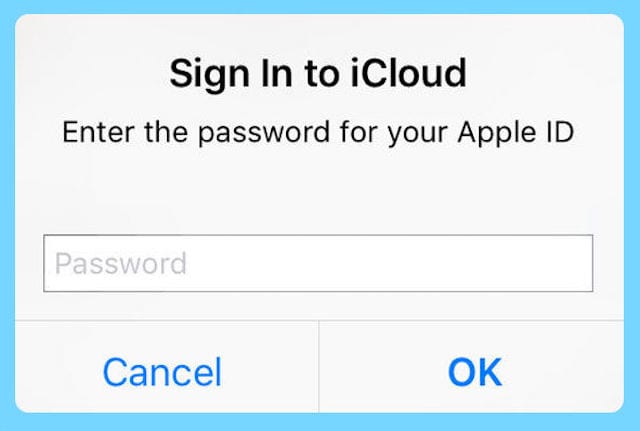 When they want to back up, they see error messages saying: 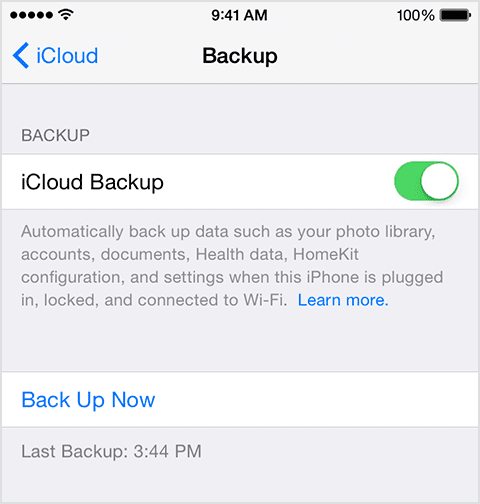 If you are having this iOS 9 iCloud backup not working problem, troubleshoot here:

iCloud is greyed out in settings, how to fix 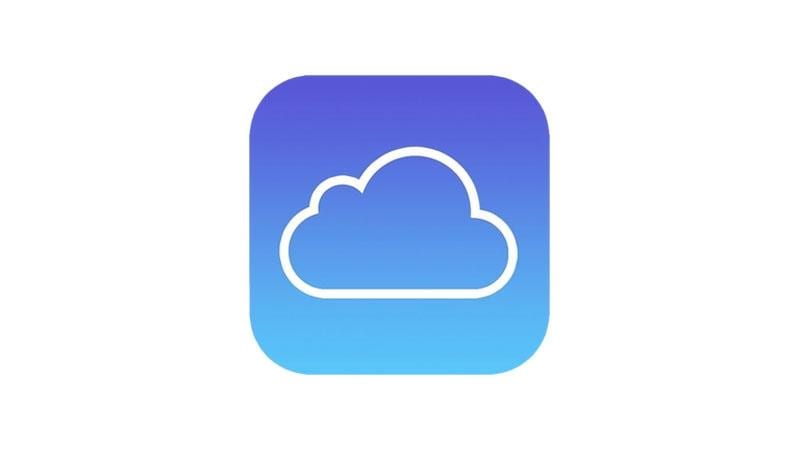