You are here: Home / iPad / Apple introduces new keyboard shortcuts in iPadOS 13.4 along with other features

Apple constantly works on new features behind the scenes, and some of these can be seen in the “point” releases of iOS. The latest of which is iOS 13.4 which is available for developers now, and brings quite a few new features.

These new features range from finally bringing iCloud Folder Sharing to new Memojis and more. One big new addition is the new set of keyboard shortcuts to control your Photos while using iPadOS.

Using the new keyboard shortcuts in Photos on iPadOS

One omission from the above list is the set of new keyboard shortcuts that are now available in the Photos app on iPadOS. Keyboard shortcuts make the world go ’round for iPad users, as it removes the need to continuously touch the screen to perform actions.

In iOS 13.4, all you need to do is open the Photos app and then press and hold down the Command key. This brings up the menu of different keyboard shortcuts that you can perform while browsing your pictures and videos. Here’s a quick list of the shortcuts: 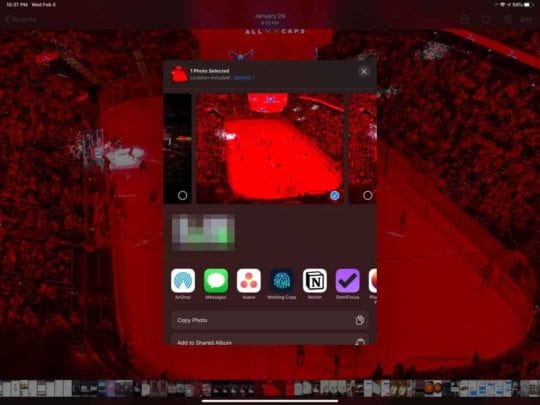 Noted developer, Steve Troughton-Smith, has found a new option on iPadOS to remap specific keys. These include Caps Lock, Control, Option, Command, and the Globe Key. Some are suggesting this could be in preparation for a new Smart Keyboard.

What are some of the other notable features of iPadOS 13.4?

Apple has released the first Developer Beta of iPadOS and iOS 13.4 which comes with quite a few changes. Surprisingly, this software update sports a boatload of new features that were a bit unexpected this early into 2020. 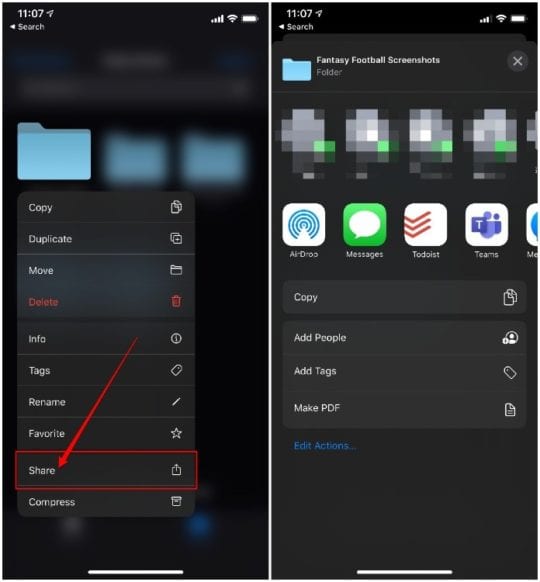 As Apple continues to build up iCloud Drive and its varying features, the company made waves with the announcement of Folder Sharing. This was originally intended to launch with iOS 13 and macOS Catalina, but it was delayed until “Spring 2020”.

iOS 13.4 changes all of that, as users have been able to activate and use Folder Sharing while using iCloud’s Files. This makes iCloud an even more formidable Google Drive or Dropbox competitor without needing to download or install any additional applications.

This was a feature that was expected, despite never being explicitly mentioned. iOS 13.4 makes it possible for developers to create unified purchases. Essentially, an app is listed on both the iOS and macOS App Store and if you buy either version, the other version is automatically unlocked. What is even more awesome is that in-app purchases can also be synced between iOS and macOS.

With the introduction of Catalyst apps on macOS with Catalina, the move makes a whole lot of sense. Especially when considering that Catalyst apps are similar to iPad apps that have been “ported” to the Mac. 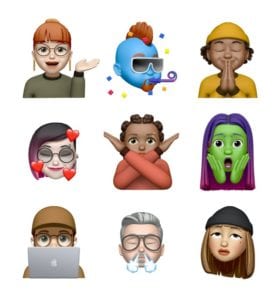 The ever-popular Memojis also have seen an update with nine different sticker types being added to the fray. You can easily head over to the Messages app and customize your Memoji to be hiding behind a MacBook and more.

We’ll wait to see if there are any other new features lurking around in iPadOS 13.4. In the meantime, let us know if you have found any features or issues that we have not covered here and we’ll be happy to help!